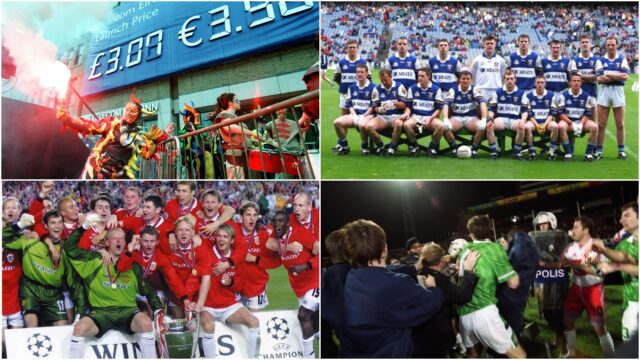 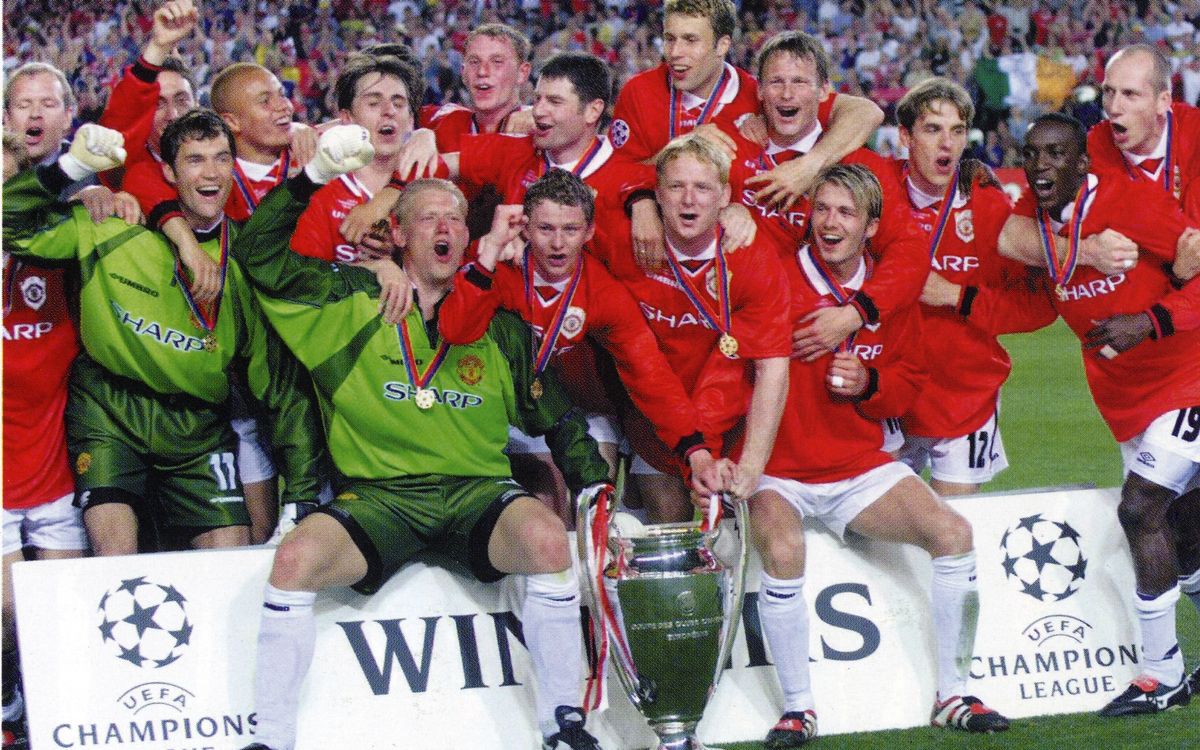 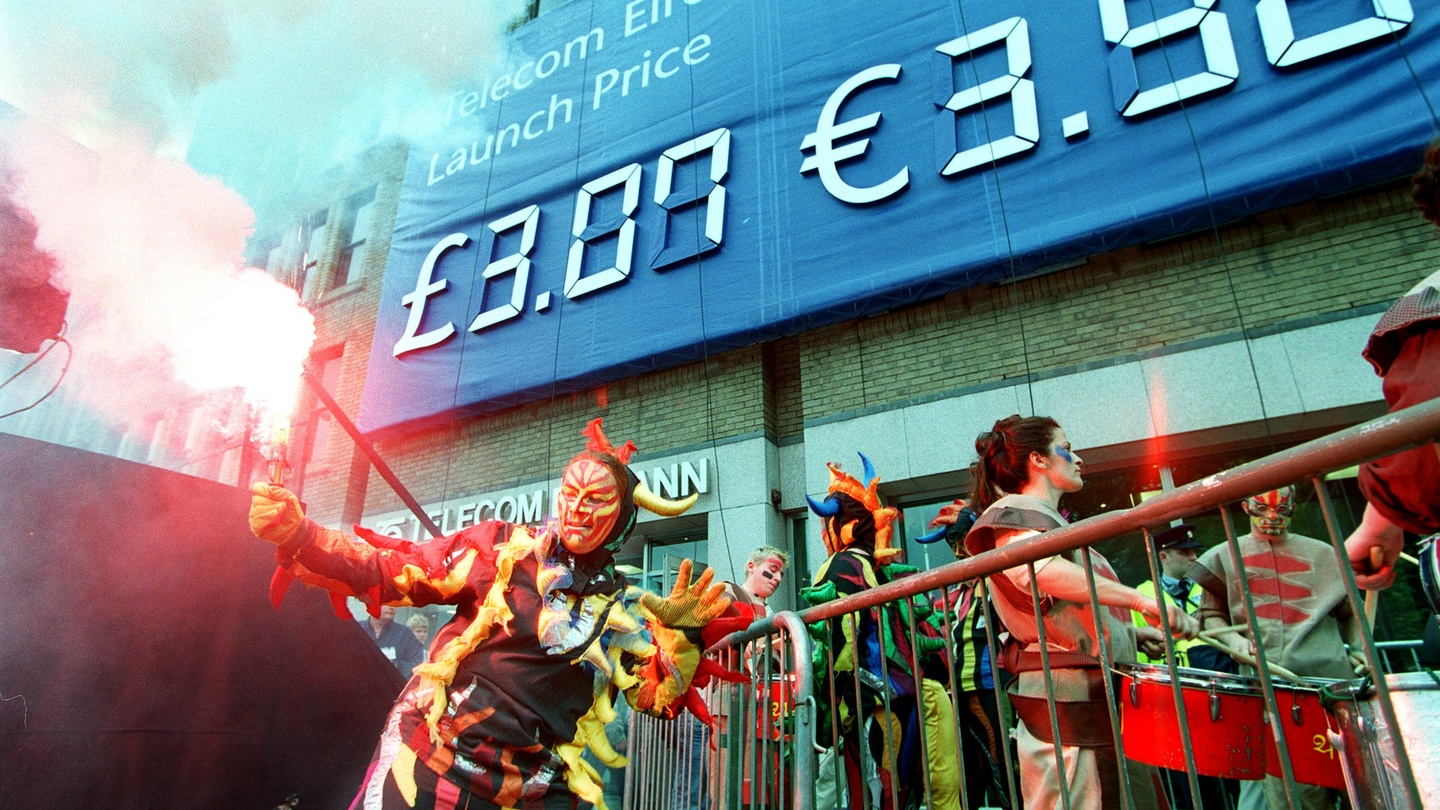 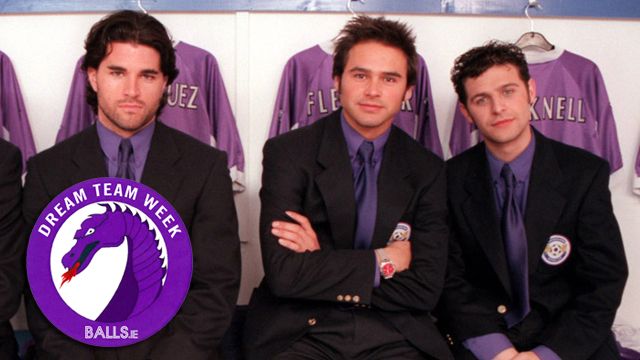 On this Podcast, presenter Steven Miller is joined by regular guest Brian Ramsbottom, while Alan Hartnett makes his Down Memory Lane debut! 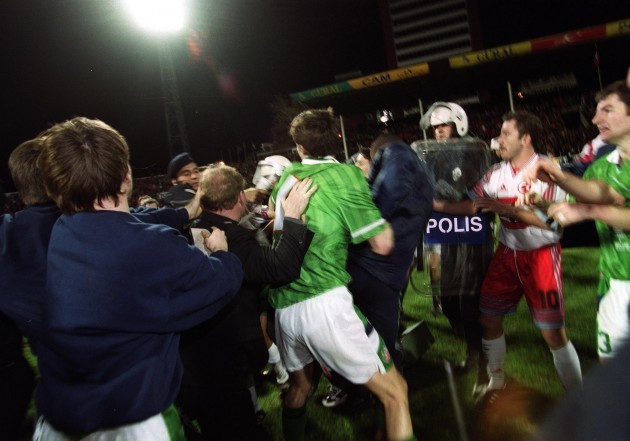 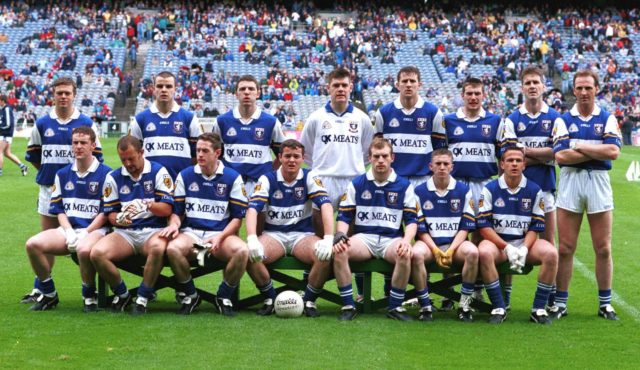 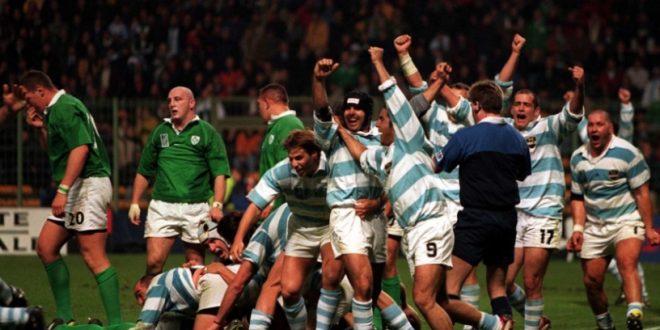