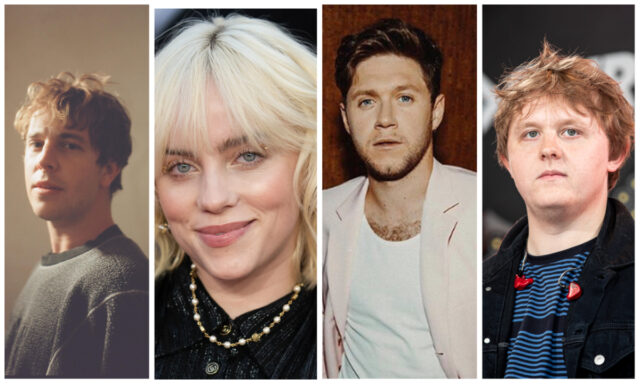 Billie Eilish, Niall Horan, Lewis Capaldi, Jamie XX, Rick Astley, Tom Odell, Fred Again – these are some of the new acts that have been announced for Electric Picnic for next year.

The last remaining tickets for next year’s Electric Picnic festival will go on sale at 10am on Friday December 9.

The first 10 acts have just been announced, with the remaining line-up to be revealed in the New Year.

As well as those announced above – Steve Lacy, IDLES and Amyl & The Sniffers have also been included.

Tickets originally went on sale for early bird punters in September and sold out quickly.

This year the festival returned to Stradbally and welcomed 70,000 music fans hungry to experience Ireland’s biggest music and arts festival.

Picnickers enjoyed a redesigned site layout, brand new areas such as The Theatre, Fishtown and of course all the festival favourites like Mindfield, Salty Dog and Trailer Park.

Tickets for Electric Picnic 2023 are priced at €281 for Weekend Camping, Sunday Day tickets are €106 and Early Entry Passes for Thursday night are priced at €39.05.

All ticket prices include booking fee.