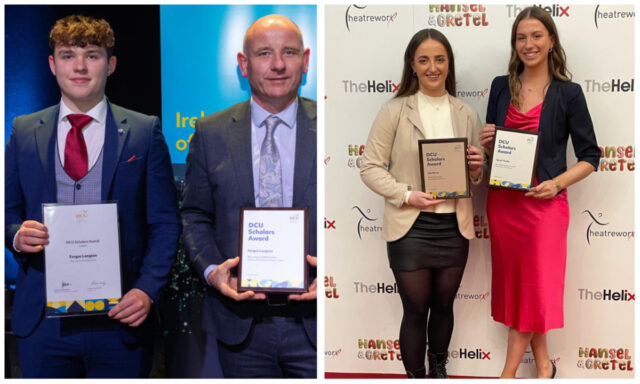 Three Laois students were recognised for their excellent Leaving Cert results at a ceremony in DCU recently.

Each year DCU acknowledges incoming high-achieving students within each faculty at an event in The Helix.

Awards were presented to students who achieved the highest points in their Leaving Certificate (or equivalent examination) in recognition of their academic achievements.

Both of which were presented by DCU President Daire Keogh, in conjunction with each of the five DCU faculties.

Barrowhouse native Fergus Langton was a recipient and he is studying Actuarial Maths.

The former Knockbeg College student was joined at the ceremony by principal Michael Carew.

Two students from Scoil Chriost Ri were also honoured on the night.

While Ella Byrne, who hails from Portlaoise, is also in DCU and studying Science in the field of Physics. 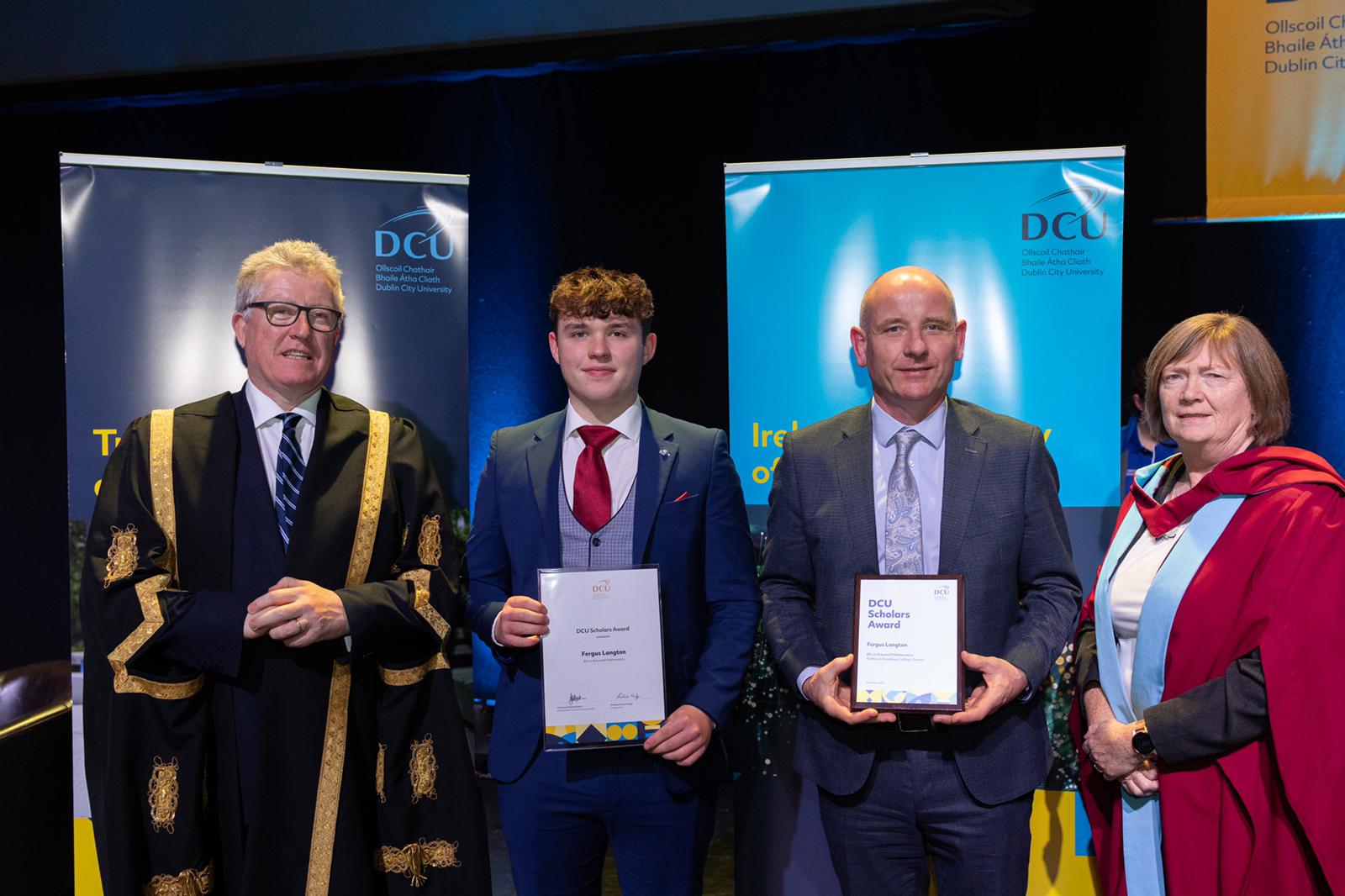 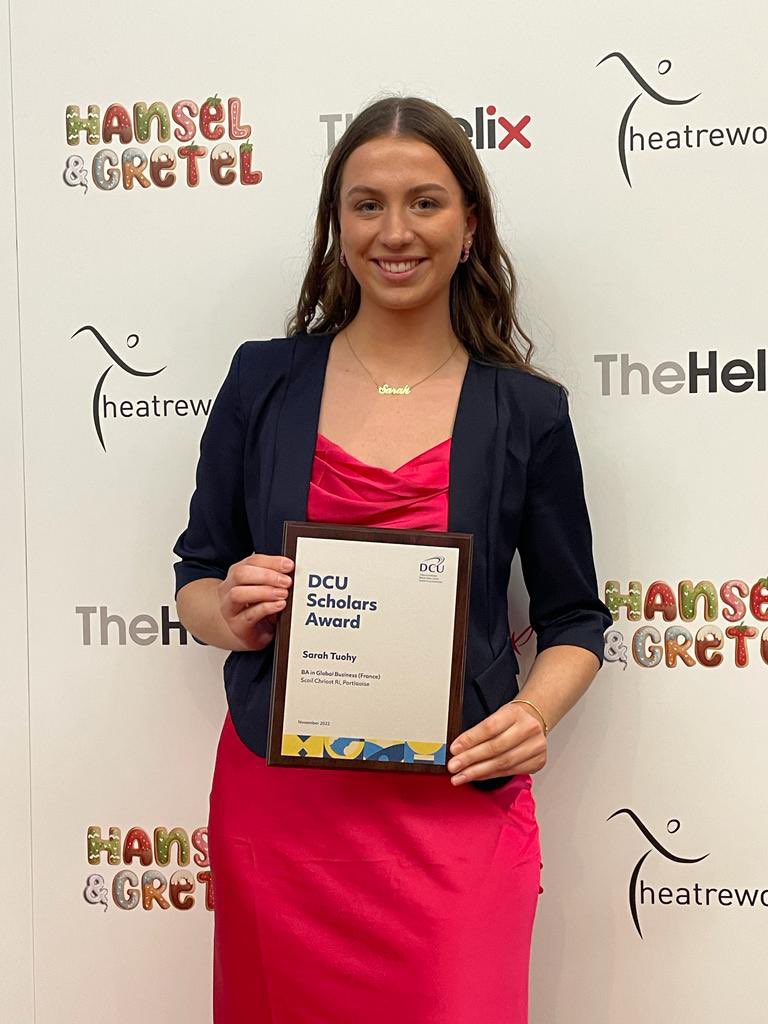 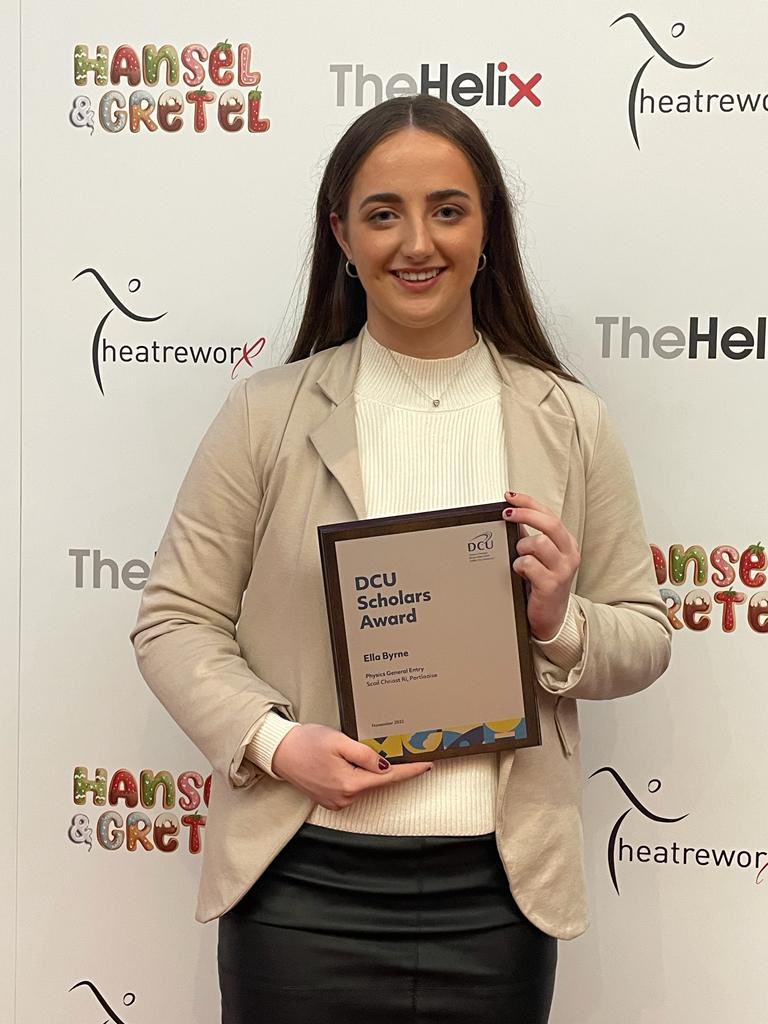 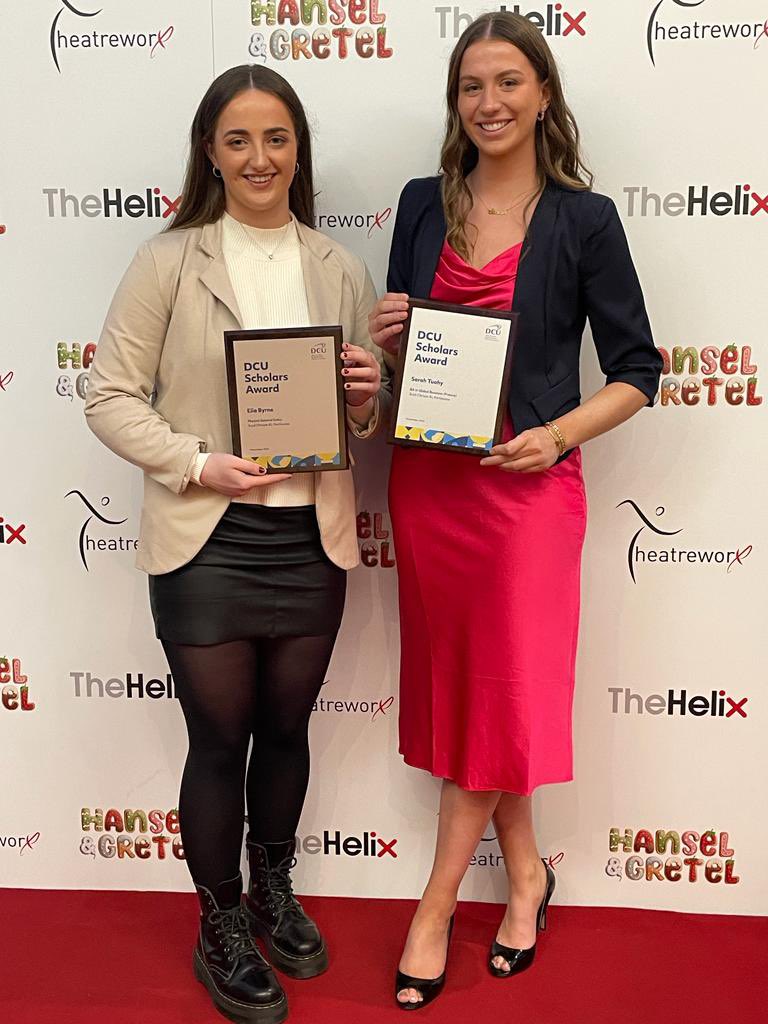