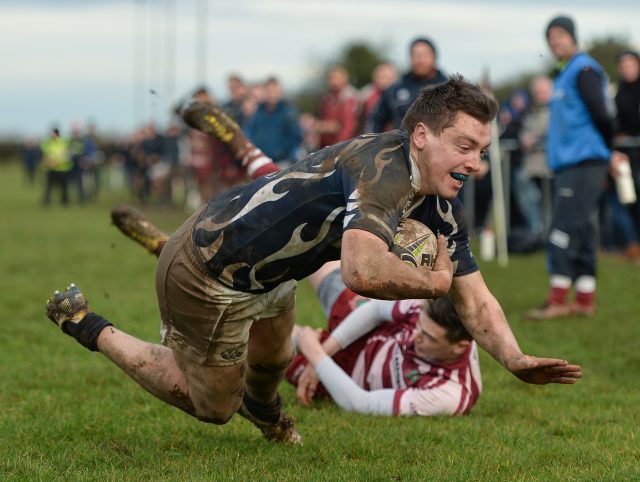 Portarlington hosted near neighbours Portlaoise in the opening round of the Bank of Ireland Towns Cup on Sunday with the away side advancing to the second round.

New Zealand out-half Logan Nicholson accounted for 18 of Portlaoise 23 points as they won 23-15 to set up a second round clash with Skerries.

Nicholson opened the scoring with a straight forward penalty and then added an intercept try and an easy conversion to have the visitors 10-0 up at half-time.

Port battled back, however, and an early second-half try from Cathal Bannon got them right back into contention. Nicholson and Stephen Mulhall traded penalties to leave it 13-8 before Nicholson produced a moment of magic, combining with centre Gavin Thompson for an excellent try.

And Portlaoise secured the win when winger Eoghan Feane went over in the corner to make it 23-8. Port battled on bravely to the end and their persistence was rewarded when Richard Dowling powered over near the end. Mulhall added the conversion but it was too late to make a difference.

Watch the highlights here, including all five tries.