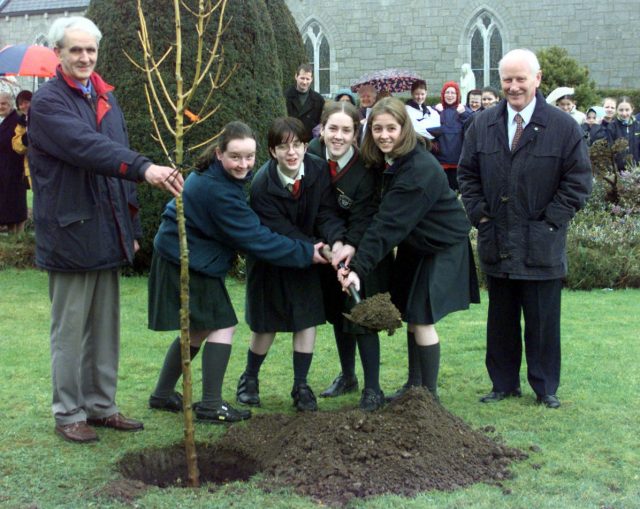 The Brigidine Convent in Mountrath no longer operates a girls secondary school as it amalgamated with Ballyfin College and Mountrath Vocational School in 2010 to form Mountrath CS.

For those who attended the highly-regarded school, there are many fond memories.

We’re sure the list below will bring back some of them.