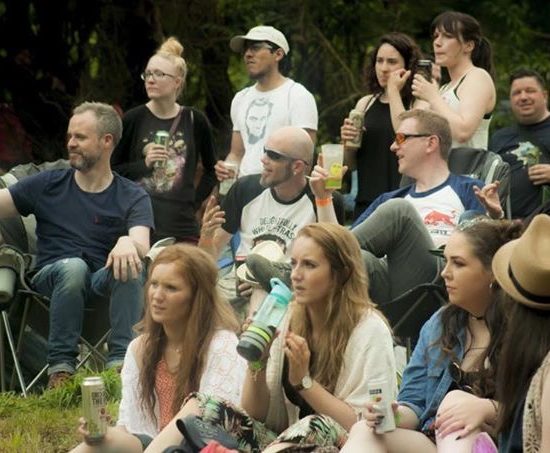 The BARE in the Woods festival in Garryhinch has been crowned the best one day festival in the country at the Irish Festival Awards.

Responding to the news, the festival organisers said on social media today: “Humbled to have once again won the Best One Day Festival at the Irish Festival Awards!”

Recognition didn’t end there either as the festival  was also shortlisted for the ‘Best Lineup’ award.

Building on its success, the festival is developing into a three-day event, taking place this year on  Friday, June 9th to Sunday, June 11th at Garryhinch Woods in Portarlington.

The location of Garryhinch Woods between Mountmellick and Portartlington greatly adds to the success and chilled atmosphere of the event.

This year’s event will be headlined by House of Pain and Mike Skinner. Comedians Andrew Maxwell and Karl Spain are also part of the varied line-up. Other acts confirmed include The Correspondents, Dan Shake, The Hot Sprockets and Sounds of System Breakdown.

BARE in the Woods has also teamed up with Mobstar – the first mobile platform for global talent – to offer Irish musicians and artists a chance to play at the festival this year.