Portlaoise man Sean Masterson has been included in the Ireland U-20 rugby squad for Friday night’s Six Nations clash with France in Donnybrook. Masterson hasn’t been involved with the matchday squad for either of the first two games against Scotland and Italy, both won by Ireland. But he’s now in line to win his first… 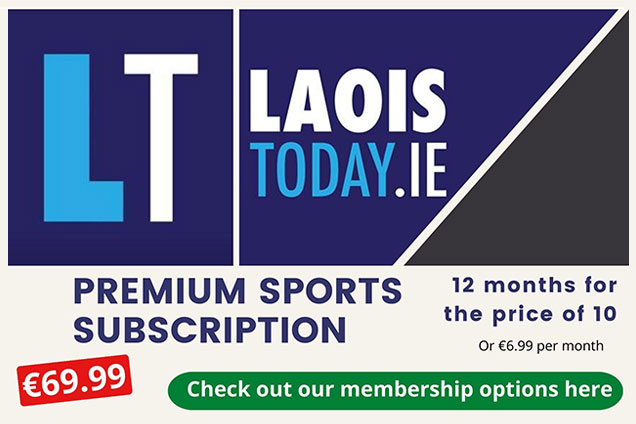