Portlaoise RFC  triumphed over Tullamore on Saturday to reach the semi-final of the Leinster U-16 Cup.

Portlaoise got off to a great start when scrum-half Ben Conroy went over after five minutes for a try converted by William Reilly. Tullamore responded with a try and conversion of their own but Portlaoise were 12-7 ahead at the break thanks a try from centre Allan Connolly after he kicked ahead and won the race up the touchline to get over in the corner.

The second half saw both sides play very competitive rugby until Portlaoise’s super sub Jack Rouge received the ball on the wing in Tullamore’s 22 and ran over the try line. 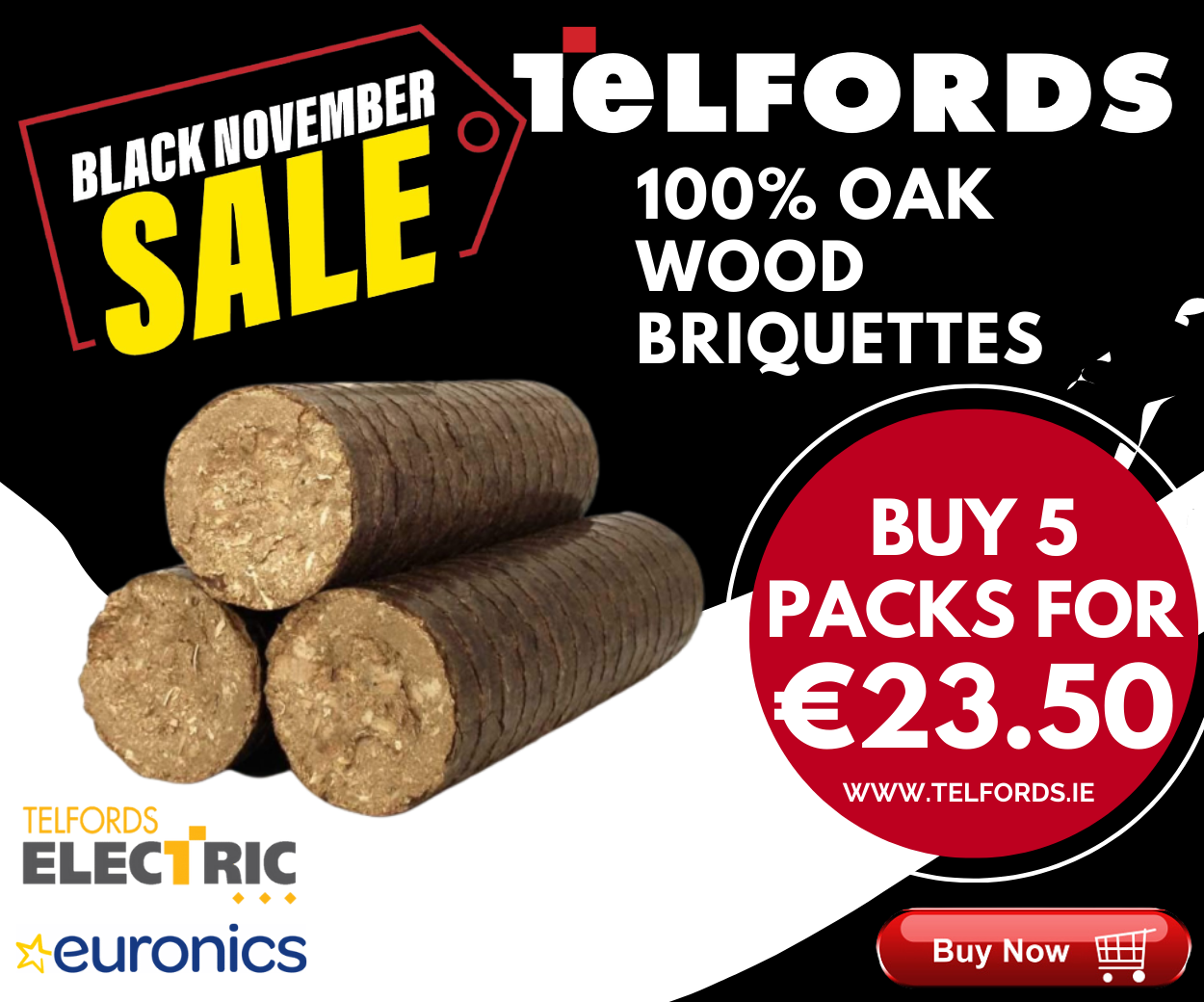 This Portlaoise victory is a reflection of an entire squad’s commitment and hunger for Cup victory. Portlaoise will go on to play Carlow in the semi final with the date to be decided.