The people of Ballinakill and Laois GAA are in mourning following the sudden death of a great servant – Michael ‘Maggie’ Walsh.

The 64-year-old was one of Laois and Ballinakill’s most decorated players as he won several medals at club and county level.

Walsh also played in Ballinakill’s only Laois senior championship final appearance in 1979 where they went down by 3-9 to 1-7 to Camross.

His club honours weren’t finished there however as, in 2003, he played in goals as Ballinakill won the Junior B hurling title against Ballyfin.

At intercounty level, the highlight of Walsh’s career came in 1985 when he was an integral part of the Laois side which reached the Leinster final.

This pitted Laois against eventual All-Ireland champions Offaly where, despite the Ballinakill man chipping in with two points, the O’Moore men went down by 5-15 to 0-17.

Walsh also holds two All-Ireland senior ‘B’ championship medals with Laois from 1977 and 1979.

In 1977, Michael scored 1-4 in the win over Wicklow and followed that with two points against Antrim which set up a final against London in Croke Park.

Walsh kept up his scoring spree with three points as Laois ran out convincing 3-21 to 2-9 winners.

Laois reached the final two years’ later and Walsh was once again to the fore as they beat London again – after a replay this time.

Walsh also played on the Centenary team which reached the final in 1984 where they were beaten by Cork.

At provincial level, Michael Walsh represented Leinster on several occasions in Railway Cups and holds a medal which he won in 1979.

The forward was nominated for an All-Star and won senior and intermediate club player of the year in Laois on several occasions.

He was also named at left half forward on the Laois Hurling Team of the Millennium. 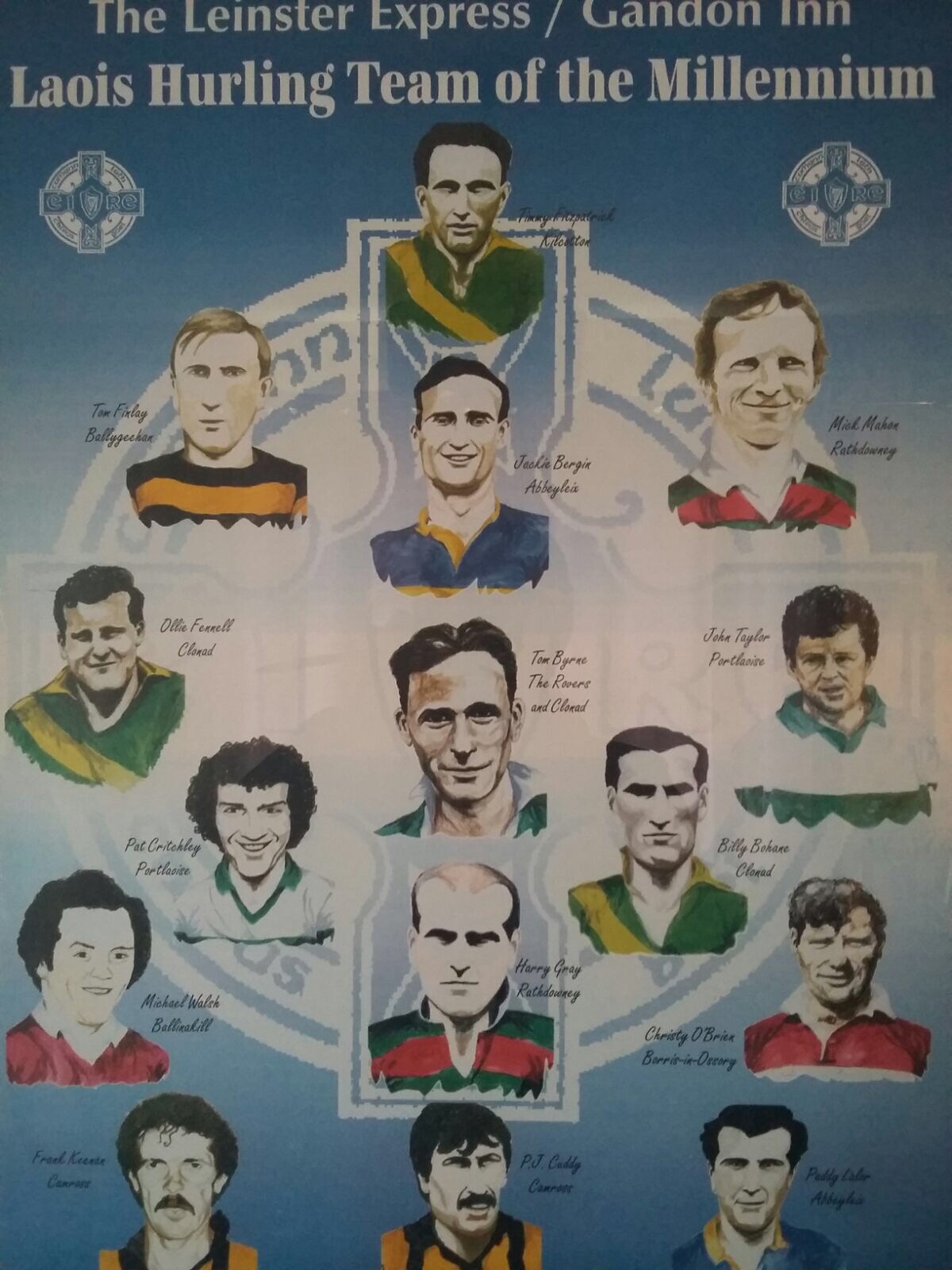 Walsh also worked in Avonmore in Kilkenny and with them, he won eight senior inter-county firms titles. He was also named man of the match in the final of the competition more than once.

Walsh’s talents weren’t just limited to hurling however. He represented Ireland in Shinty internationals against Scotland twice and was also a keen darts players.

Former Ballinakill chairman Shea Brennan, who is a nephew of Michael, said that the whole area is in a state of shock following the former great’s death.

He said: “It’s a massive shock to us as a family and to the whole area.

“Michael was a true hurling legend. He won with and was involved in so many great teams at club and county level.

“He was also a keen darts, squash and golf player. At one time he was ranked as the number one player in the Midlands Premier Division while just recently he came home with a prize from Abbeyleix Golf Club.

“He was an outstanding servant to his club, county and province.

“He will be remembered as Ballinakill’s greatest ever player.”

Last night’s Laois County Board meeting was adjourned when the news of Walsh’s sad passing was passed through to the executive.

Speaking at the time, chairman Gerry Kavanagh said: “I’m going to conclude the business of this meeting now because some very bad news has just come through here.

“I’m adjourning this meeting as a mark of respect as we have just received the very bad news that Michael ‘Maggie’ Walsh has passed away suddenly.

“As a mark of respect to his club and the county that he represented so gratefully, as well as his family, I’m adjourning the meeting. May the lord have mercy on him.”

The funeral details are as follows: Michael will be reposing at his residence from 2pm on Wednesday with Rosary at 9pm.