Timahoe Ladies were crowned Feile football champions for the first time in their history after they defeated Portlaoise in Ballyroan last night.

Timahoe held the lead from start to finish and it is they who will represent Laois at the national competition in Cavan from June 24 to 26.

Orlagh Hennessy was their star player on the night as she finished the game with 1-4 and was a constant thorn in the side of the Portlaoise defence.

Timahoe enjoyed the better of things in the first half with Hennessy notching a goal and Sinéad Goode hitting a point as they took a commanding lead of 1-3 to 0-1 in to the dressing rooms at the interval.

Katie Donohue added a second goal for Timahoe on the resumption of play but Portlaoise were not about to go down without a fight and they came roaring back to make it a two point game.

They scored two goals, one coming from the penalty spot, to leave the score reading 2-4 to 2-2 with less than ten minutes to go and all of a sudden it looked like they might go on to win.

However, Timahoe dug deep and Edel Deegan popped up with their third goal after a fine solo run to give them the breathing space that they needed before late points from Hennessy and Aoife Horgan sealed a first ever win. 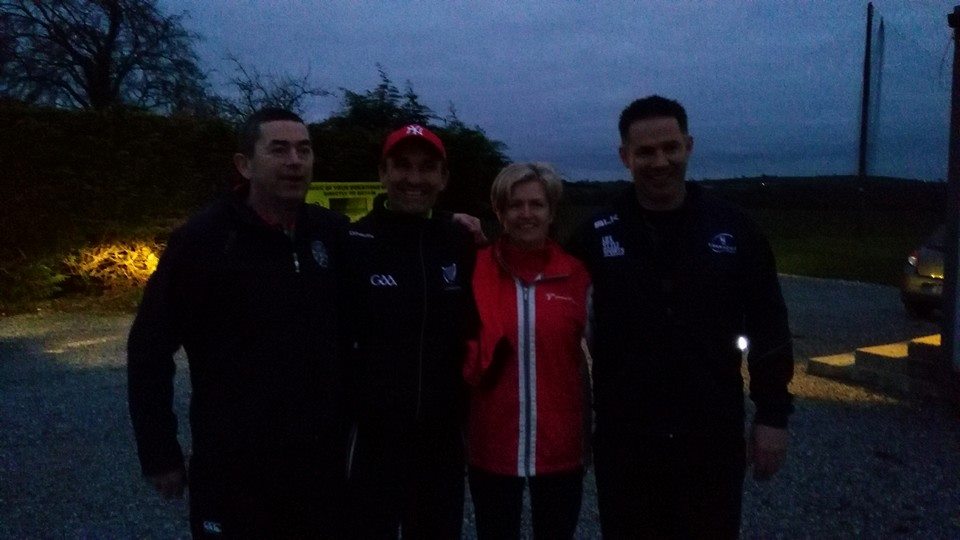