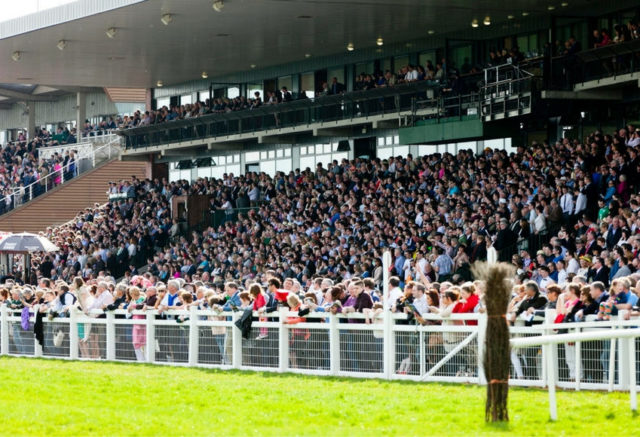 There will be serious celebrations in Coolrain tonight following the success of Our Duke in the Irish Grand National in Fairyhouse.

Owned by the syndicate involving the Cooper family, the horse went off the 5/1 favourite and justified that status by seeing off the field, including a whopping 14 horses owned by Michael O’Leary and the Gigginstown House stud.

Trained by Jessica Harrington and ridden by Robbie Power, Our Duke was cheered on by two bus loads from Coolrain.