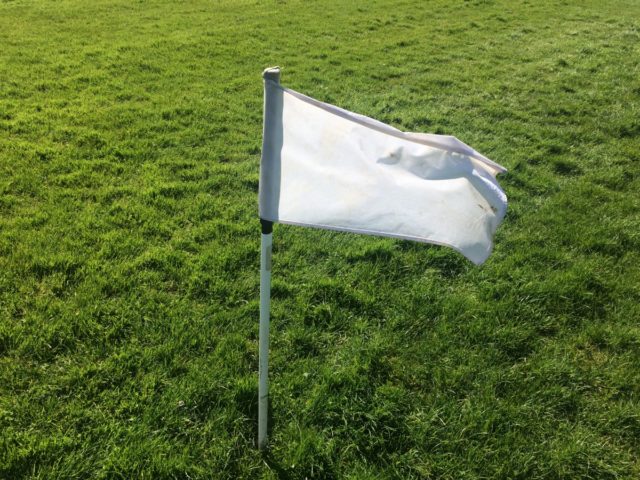 An U-16 hurling match between Rosenallis and Clonaslee-St Manman’s was abandoned last night after a Rosenallis player picked up a head injury.

An U-16 ‘B’ hurling league game in Rosenallis between the neighbouring clubs was stopped ten minutes into the second half after a Rosenallis player received a serious blow to the head while on the ground.

A melee then ensued with referee Eoin Scully choosing to abandon the game while an ambulance was called for the stricken Rosenallis player.

The young man was taken to Portlaoise Hospital where he spent the night and although his condition has improved, according to a Rosenallis official, he remains in hospital while further tests are being carried out.

The referee had sent off a Clonaslee player in the first half but no action was taken in relation to this incident, other than to abandon the game.

The CCC of Laois GAA will act on the incident on receipt of the referee’s report at their next meeting.

The clubs are due to clash in an U-16 ‘B’ football league game next week.