LaoisToday.ie is delighted to announce a range of new columnists to our team of writers.

Six new contributors have been added and their regular contributions will appear on site from next week.

“We already have a fantastic team of writers across a wide spectrum,” says Steven Miller, owner and managing editor of LaoisToday. “But we are always looking to add different areas of expertise and a selection of opinion and comment.

“We aim to ensure LaoisToday is the main local media outlet for the Laois community at home and abroad and we are delighted to welcome them all on board.

“All our contributors are experts in their field – and we look forward to their contributions.” 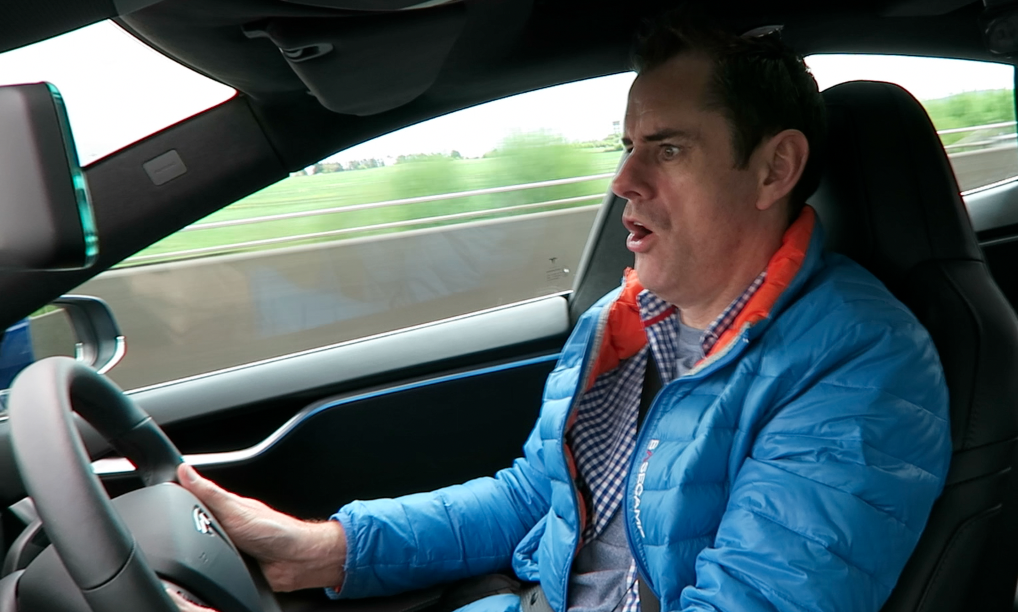 Bob Flavin has been completely in love with cars his whole life and even as a child had an opinion on motoring. Having driven almost every kind of car for sale in Ireland means Bob has a deep understanding of what makes a good car.

He owns Ireland’s biggest car YouTube channel delivering car reviews to over 13 million viewers on the platform. He also made the All Revved up show on Midlands 103 his home for over five years, the monthly show on Midlands Today is the most listened to car show in Ireland.

Colm Fingleton is a tillage farmer based in Ratheniska near Stradbally Co Laois. He is well known in farming circles and a regular contributor to farming media, newspapers and radio.

Colm was one of the host farmers for the National Ploughing Championships from 2013-2015, when they were held in Ratheniska. He has a keen interest in all things motoring from classics to performance, motor events, car clubs and racing. He looks forward to making contributions on farming, machinery and motoring to LaoisToday.

THE BEAR IN THE SQUARE

The Bear in the Square is your home for all things GAA Betting related. The idea was created by two friends who shared a combined love of GAA, raw full backs, big full forwards, Ciaran McDonald and gambling. Noticing there was an ever increasing focus and hunger for GAA coverage in the media, they established their blog gaabettingtips.blogspot.com and twitter page @bearnthesquare in February 2017.

After researching the available markets for both Club and Intercounty games, selections are made which weight from 0-5points, with 5pts being the top pick. Since Bear in the Square was set up, they have successfully delivered over 36 points profit to their followers.

Their aim for 2017 is to reach 100pts profit and see the glory days return to both Mayo and Offaly.

Donncha Phelan is an Osteopath in his busy clinic – The Active Body Clinic – across from the Garda Station in Portlaoise.

The Ballyfin native lives in Portlaoise with his wife Frances and two young girls. He was a member of the 1997 All Ireland Minor Football winning Laois Panel and is currently the manager of Ballyfin Senior Footballers.

Keira Murphy, who owns the Portlaoise Veterinary Clinic in the Fairgreen in Portlaoise, will be doing a regular piece based on what happened recently in the clinic.

Portlaoise Veterinary Clinic has a blood screening laboratory on-site, which allows for fast and accurate diagnosis of many medical conditions. Some examples are kidney disease, liver disease, anemia, diabetes and hypothyroidisim.

Keira is from outside Portlaoise and opened her clinic in late 2012.

When Pat Critchley launched his book ‘Hungry Hill’ in 2008, he was described by Wexford’s former All Ireland-winning manager Liam Griffin as “not only having a heap of great stories, he has a great aul way of telling them”.

The Portlaoise man was Laois’s first GAA All Star, when he was honoured on the hurling team in 1985. He also played basketball and football to a very high level and has left an indelible mark across a range of sports across the county. He has taught in Scoil Chriost Ri in Portlaoise for a number of years.

His contributions to LaoisToday will be wide-ranging – across sport, education, coaching, poetry and good old-fashioned story-telling.