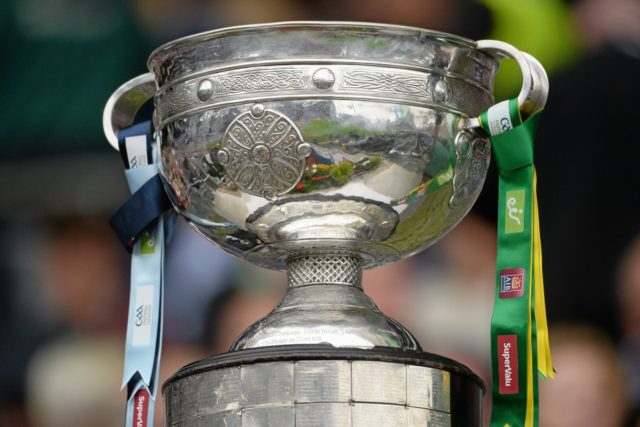 The All Ireland senior football championship got underway in New York last weekend when Sligo did enough to get the better of their hosts.

But this article will focus on the realistic title contenders who will hope to reach the last Sunday in September.

Eased slightly in the market after their recent loss to Kerry in the League Final, Dublin are still the team to beat. The loss to Kerry may turn out to be a good thing for this team as the media focus surrounding their unbeaten run would have been a huge burden to carry throughout the championship.

A team stacked with All Star talent in every line of the pitch will only need to peak from the Quarter Final stage as no team in Leinster can oppose them. 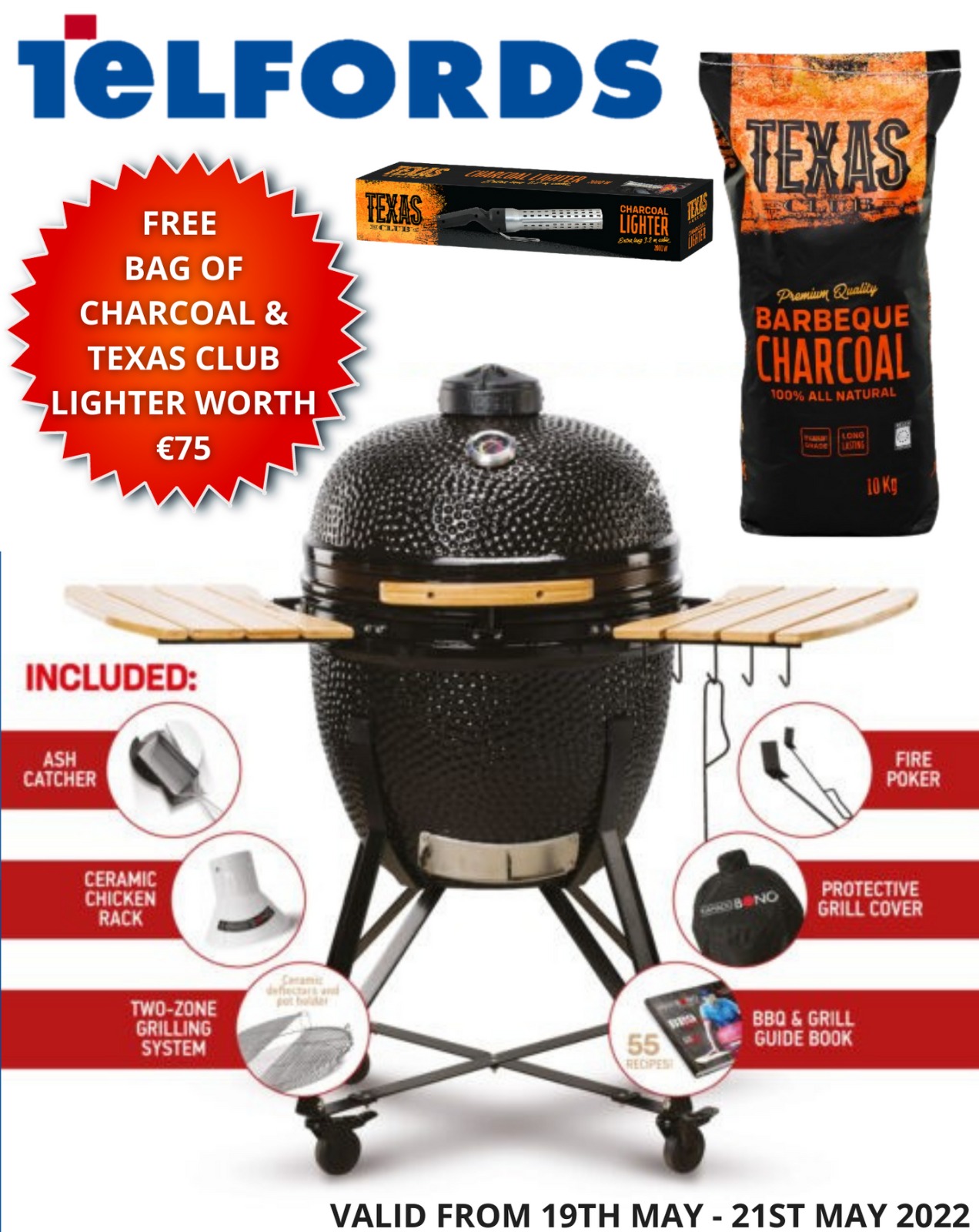 A pairing with the Ulster champions in the semi final is likely, and avoiding both Mayo and Kerry until the final makes the 6/4 very attractive.

The Kerry machine rolled back into HQ on League final day and delivered an excellent display of disciplined and aggressive football. Many folk in Kerry simply couldn’t comprehend another defeat to the Dubs and their team delivered a performance that gives them hope for the months ahead.

David Moran was immense in that league final and young players like Jack Savage, Jack Barry and Ronan Shannahan have added much needed legs to the team. Being able to call on sharp shooters James O’Donoghue and Michael Geaney means they have the scoring threat needed to land the big one.

A potential meeting with Mayo in a semi final would be a huge test, but if they were to overcome that who could back against them stopping a potential Dublin three-in-a-row.

Everybody’s favourite second team have been closer to Dublin than any other team since 2012. They have come so close on so many occasions that you have to wonder if their window of opportunity has passed.

While the age profile of the Mayo team is still good, they have been unable to unearth that star forward to aid talisman and captain Cillian O’Connor. Their path to a Connacht title also looks tricky with potential meetings against Sligo, Galway and Roscommon.

Write them off at your peril though as this group of players are mentally stronger than any other Mayo team that has gone before them. We expect them to reach the latter stages of the championship and possibly meet Kerry in a semi final.

Does anyone else think if Tyrone threw away their defensive shackles that they would become a much better team? We think so but Micky Harte is set in his ways on playing a particular style of football.

While capable of being ultra competitive, they lack a reliable free taker and a marquee scoring forward. Donegal surprised many with their performances in the league and will hope that youngsters like Ciaran Thompson and co can drive them on to an Ulster title.

Monaghan had another fine run in the league and appear to have found an absolute gem of a player in Jack McCarron. They will avoid both Tyrone and Donegal until the Ulster final and the 11/2 on offer for them to win Ulster could be an absolute steal. We will have a 1pt stake on Monaghan to win Ulster at 11/2.

Even though Offaly beat Laois on the last day of the league campaign to relegate Laois to Division 4, they are the outsiders of the two in the outright betting.

In Leinster, Offaly face a tricky assignment against Westmeath while Laois are on the better side of the draw, playing Longford in the preliminary round and avoiding Dublin in the early rounds. Realistically a good run in the qualifiers would be a success for both teams.

For the time being we are keeping our powder dry with our predictions. It’s hard look past the Dubs doing the three in a row but it wont be plain sailing. Its sure to be an entertaining championship,  played hopefully over a long hot summer.

Don’t forget to give us a follow on Twitter @bearnthesquare or check out our blog  for our weekly selections and previews which have delivered over 40pts profit for our followers since February this year.