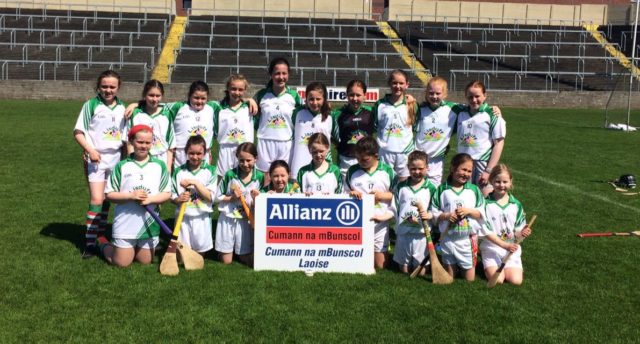 Eimear Hassett was the star of the show as St Colmcille’s NS Errill triumphed in the Roinn 4 final.

The classy midfielder helped herself to 2-4 and was ably assisted by the efforts of Chloe Dowling from the bench to seal a fine win over Paddock NS.

The victors were at it right from the off as straight from the throw in, Hassett collected a pass from Niamh Hayes before burying the ball in the net.

Paddock responded with a brace of Aoibheann Dalton frees to narrow the gap to a solitary point at the midpoint of the half but Errill kicked on from there.

Hassett notched a second goal from a close range free and then added three more points to lead 2-3 to 0-2 at half time.

Paddock needed to respond to get back into the game and they did so when Dalton’s long range effort crept into the bottom corner.

However, Errill sprung Chloe Dowling from the bench and she scored a point and a goal within 60 seconds to settle the girls in white and green once more.

Paddock kept the pressure on but Ciara Gaffney was outstanding in the goals for Errill as Hassett moved them eight clear with her fourth point which is how it finished. 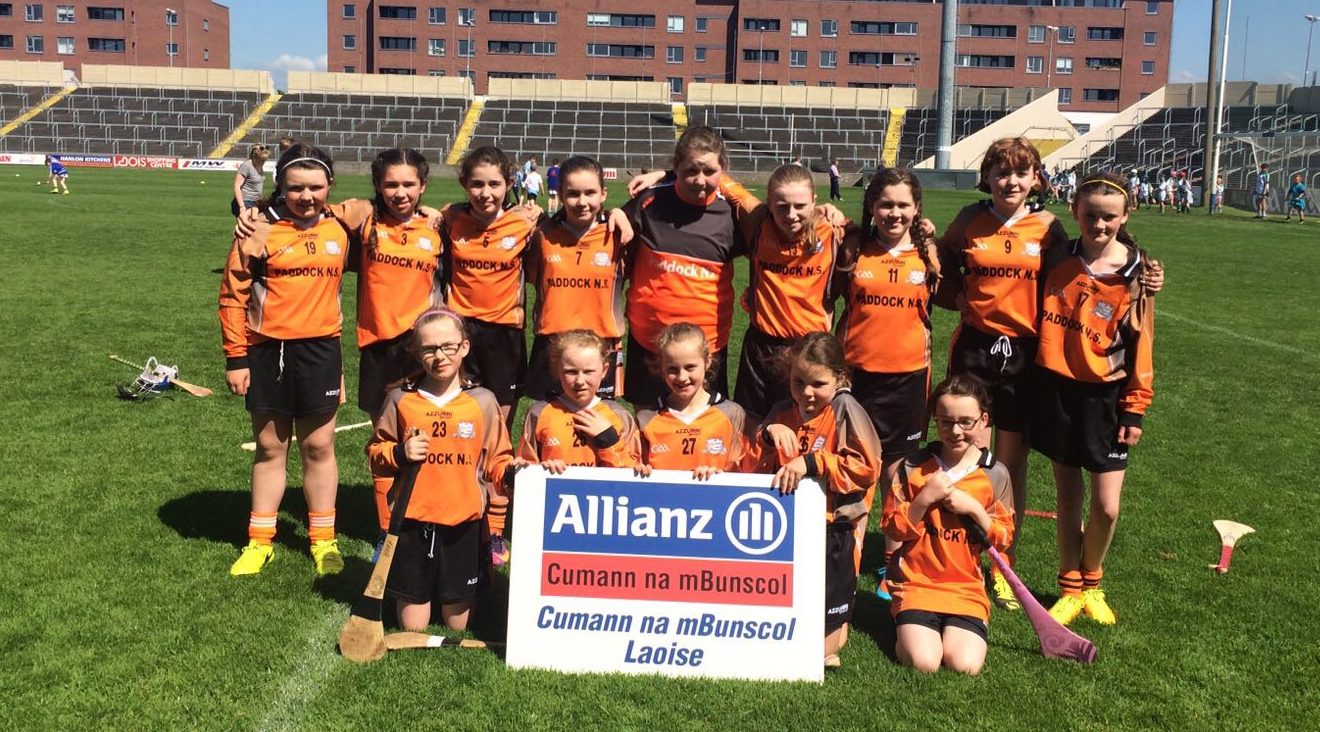 County Final Memory: Rathdowney-Errill come together and come of age in 2006

When the Shanahoe ladies footballers made their senior breakthrough in 2006