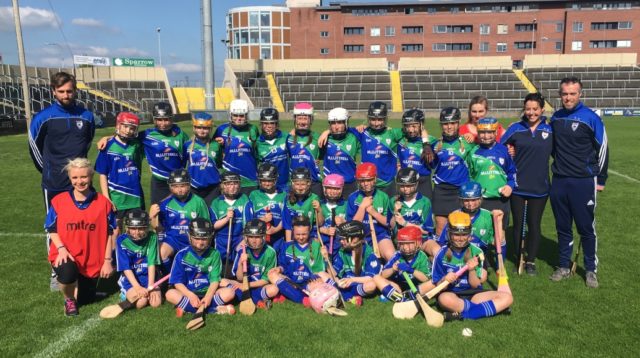 Rebecca Mullally’s first half hat-trick paved the way to success for Presentation Portarlington in the last final played in O’Moore Park today.

The sensational forward was excellent on the day but the star player was undoubtedly Jessie Whelan who also helped herself to a hat-trick as they got the better of their neighbours Killenard.

Whelan opened the scoring with a point from under the stand which was quickly followed by a goal from Lucy Levio who kicked Megan Murray’s long ball into the net.

Portarlington went goal crazy then with Whelan notching one and Rebecca Mullally scoring two to open up a 13 point lead.

Killenard found it difficult to breakthrough the Portarlington defence and their only score of the half came when Sinead Slevin found Neala Byrne and she excellently chipped Hayley Murray from a tight angle.

But Rebecca Mullally had the final say of the half as she completed her hat-trick to send Portarlington to the half time break with a 5-1 to 1-0 lead.

The one way traffic continued in the second half with Jessie Whelan scoring 2-2 in the first five minutes of it to bring up her hat-trick.

Neala Byrne grabbed a point for Killenard but her efforts were in vain as Portarlington finished 23 point winners. 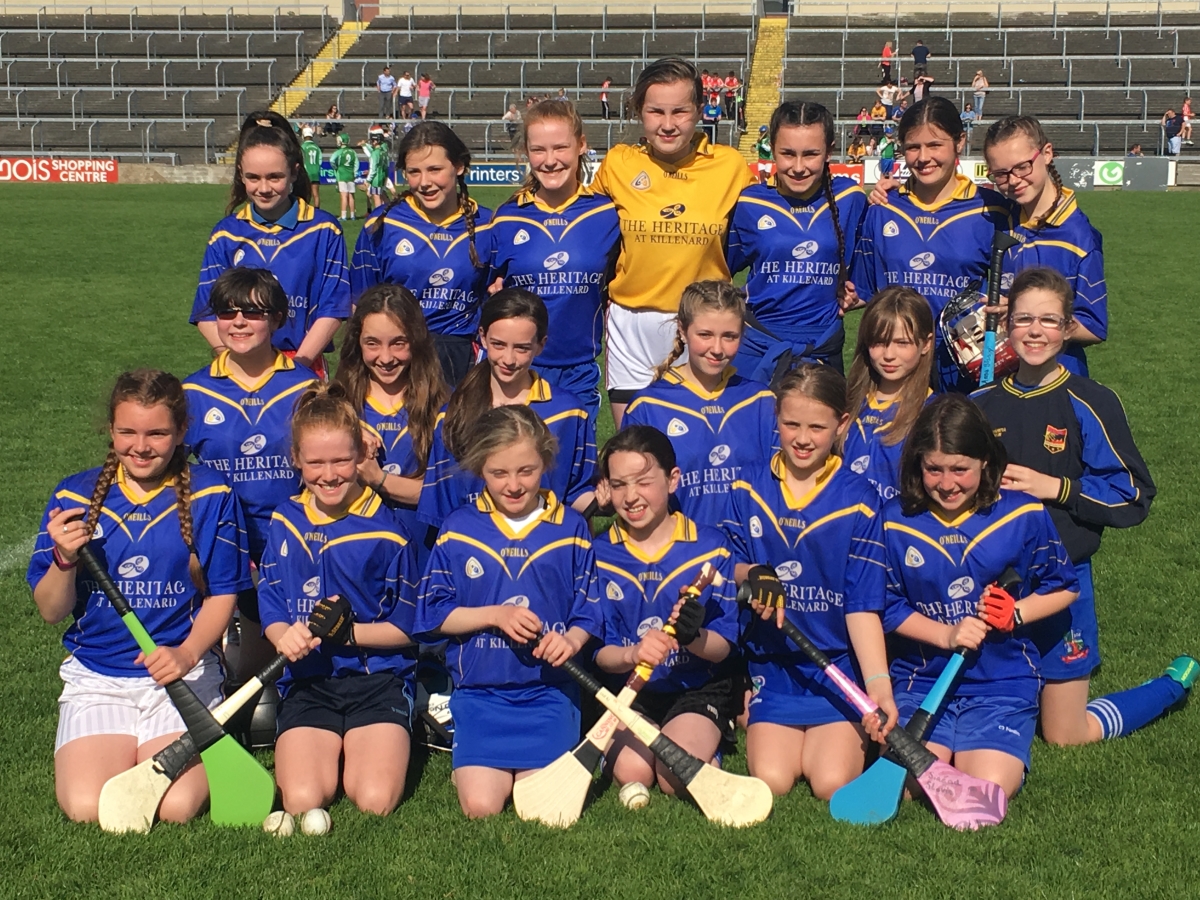