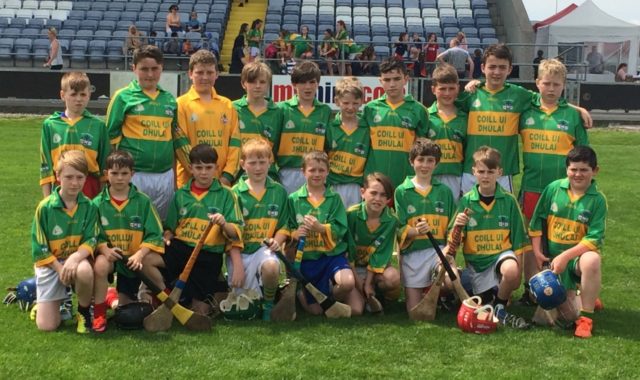 A strong second half showing from Killadooley was the difference in the last of the Cumann na mBunscol finals for this year.

Ballyadams finished a see-saw first half with a two point lead but only scored once in the second half while Killadooley racked up 4-3 to win with by a large margin in the end.

The game was scoreless for almost five minutes until Jer Quinlan broke the deadlock for Killadooley with the game’s first point before Jamie Coss struck for a goal.

Ballyadams responded with a points from Darragh Farrell and Cale Brennan before the former raised their first green flag.

Quinlan and Coss added points for Killadooley but Ballyadmas finished the half on a high as a Paddy Joyce goal gave them a 2-2 to 1-3 lead at the break.

Coss and Quinlan set about clawing back the half time deficit straight from the throw in for Killadooley as a goal and a point from each turned the game in their favour.

Paddy Joyce hit Ballyadams only point of the second half from a long range free but that was never going to be enough.

Killadooley introduced Eoin Brennan and Darragh Treacy off the bench who scored 2-1 between them while Coss grabbed hit hat-trick before the final whistle to put the icing on the cake. 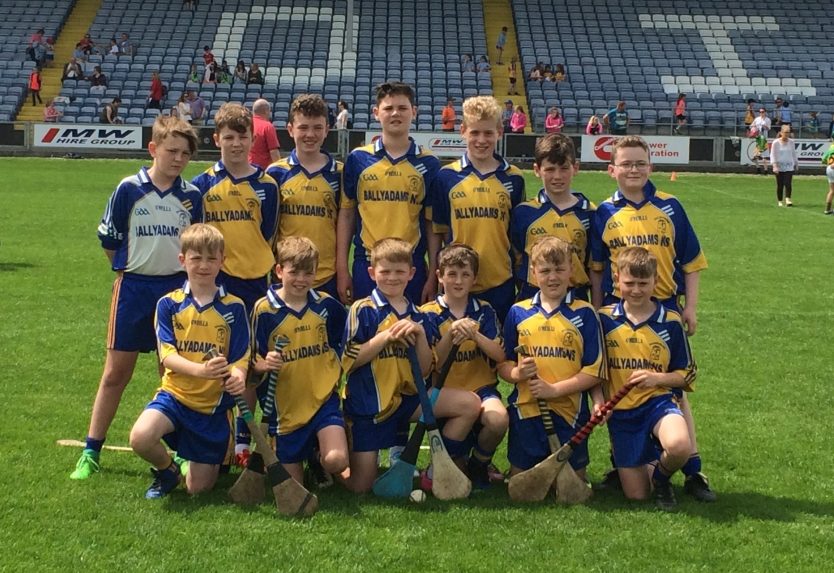