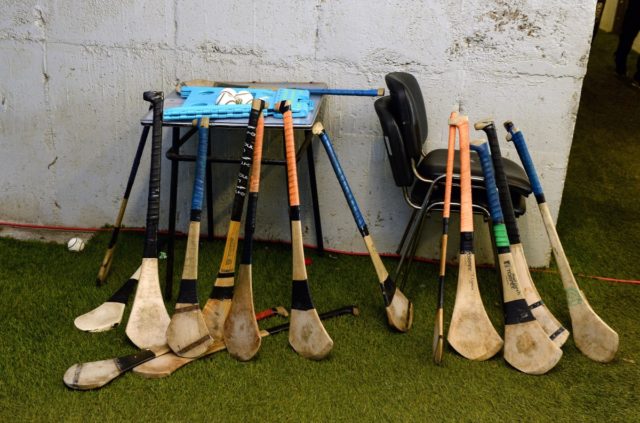 The Laois senior hurling team to play Wexford in Sunday’s Leinster SHC quarter-final in O’Moore Park shows two changes from the side that beat Kerry two weeks ago.

Injury has forced Ryan Mullaney and Patrick Whelan out with their places being taken by John Lennon, who himself has suffered badly with injuries this season but returns to start at centre-forward. He replaced Whelan in Tralee the last day and takes his place from the start this time.

Clough-Ballacolla’s Willie Dunphy also returns to the side. He missed the win over Kerry after being concussed against Meath but has recovered to take his place again and he is named in the half-forward line.

There is no place for Cahir Healy, who injured his hamstring against Meath and didn’t feature against Kerry. The team remains the same from goal-keeper up to midfield with Cha Dwyer once again named at centre-back.

The game throws in at 2pm in O’Moore Park on Sunday.