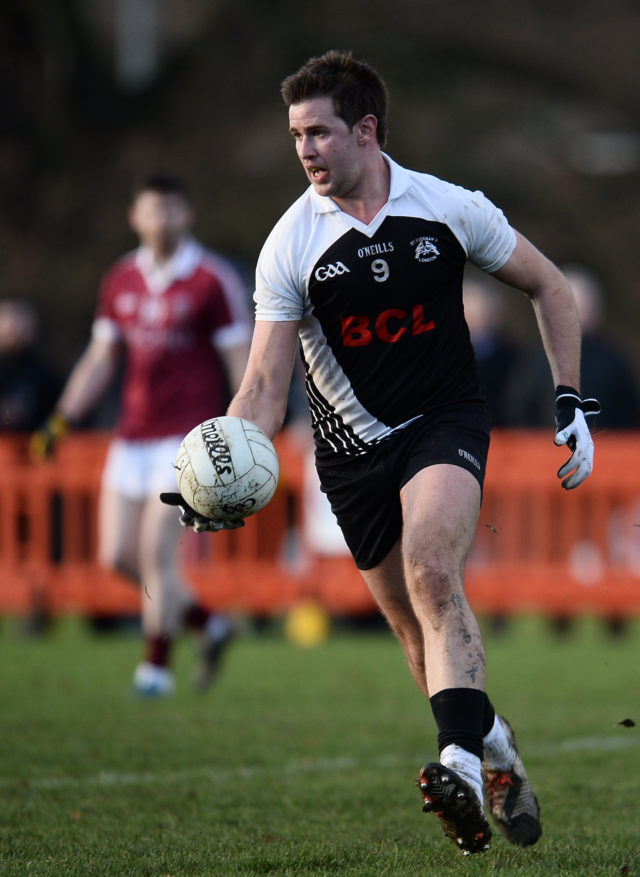 While the Laois senior footballers aren’t in action again until next Sunday, a Laois man will be in the thick of thick of the Connacht championship action this afternoon.

Park-Ratheniska man Cathal Og Greene starts at midfield for London against Leitrim in Ruislip. He’s one of only three players that remains from the side that famously reached the Connacht final in 2013 as they look to cause an upset again. It’s the first game for London in their redeveloped ground – Tony McGovern Park which is named after the businessman who helped fund the €5m overhaul.

Greene, who played for Laois at all underage grades and has Leinster minor and U-21 medals and an All Ireland medal, captained his home club Park-Ratheniska to Laois and Leinster junior glory in 2006. Since emigrating he has played regularly for London and has also won a senior club championship and played in an All Ireland quarter-final with St Kiernan’s.

With Laois relegated to Division 4 of the Allianz Football League for 2018, Greene will welcome his home county to London next spring. As Ruislip was undergoing work during this year’s league campaign, they played all their games away from home. The opposite will now be the case in 2018 – so Laois v London in London is a definite.

A number of Laois players have represented London in the past including Jacko Murphy (Crettyard), Scott Conroy (Ballyroan-Abbey) and Barry Mitchell (London).