Laois manager Peter Creedon has been dealt a double injury blow ahead of his side’s All-Ireland Qualifier Round 1 clash against Wicklow on Saturday evening.

LaoisToday understands that two of the players who started the Leinster Championship Quarter Final defeat to Kildare two weeks’ ago will be unavailable for the game in Aughrim.

Wing forward Niall Donoher is the first of the causalities. The Courtwood man was forced off in the first half against Kildare with a muscle injury and has not recovered. 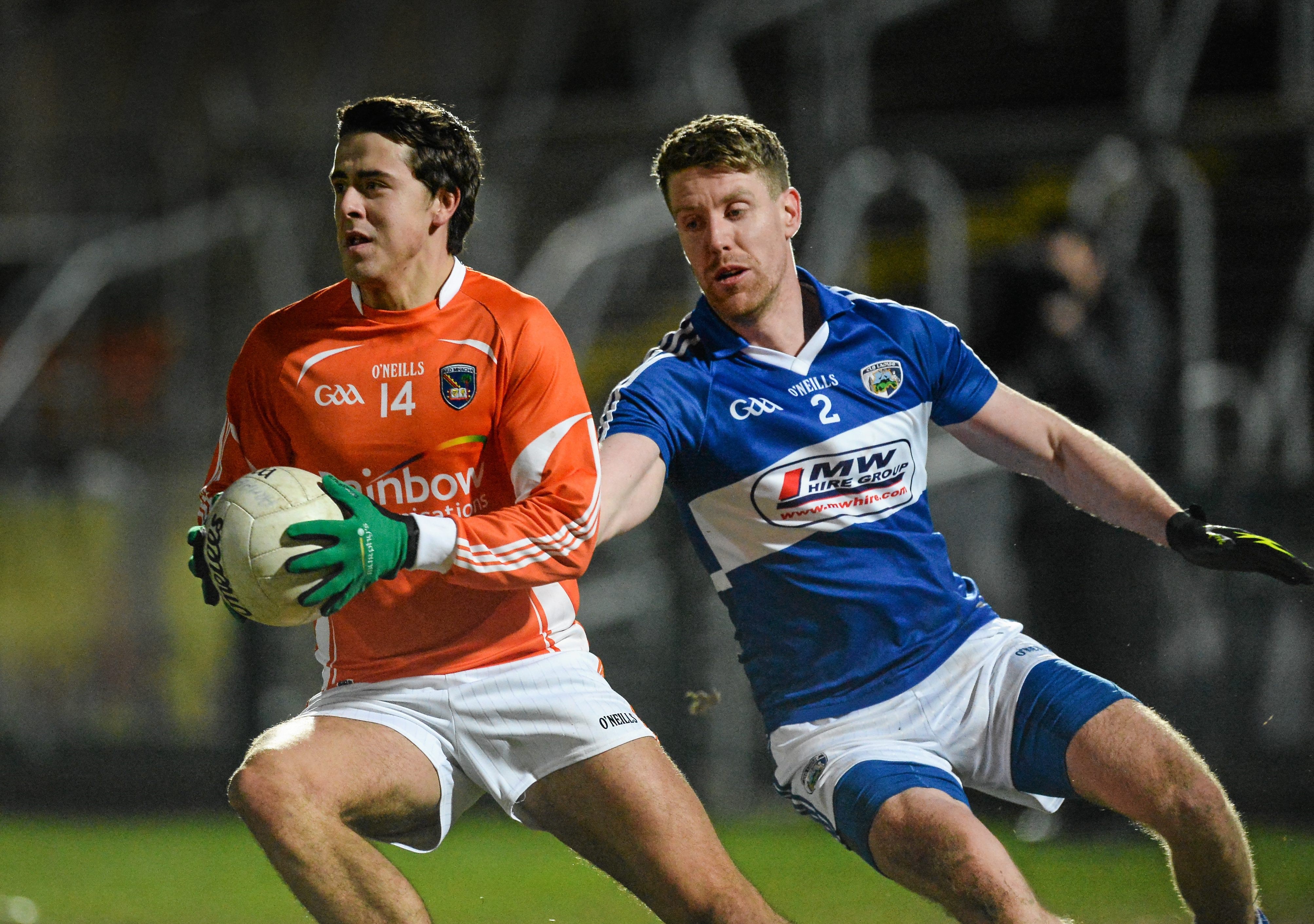 Peter Creedon will also have to find a new full back as Denis Booth is also out.

The Heath defender has a hip flexer problem and will not be able to wear the number 3 shirt which he has worn for almost every game so far this year.

It will be interesting to see who replaces the pair and perhaps by looking at the most recent challenge games that Laois have played, we will get a better idea.

Laois took on Louth in Abbotstown on Friday and played out a highly entertaining 3-15 to 2-18 draw with the side who beat them comprehensively in the first round of the league.

Then on Monday, Laois travelled to Tinryland to take on Wexford where they recorded a fine win over Seamus McEnaney’s side.

Laois captain Stephen Attride played half of the Wexford game and came through it unscathed.

The Killeshin man missed the Kildare game after suffering a reoccurance of an ankle injury in the win over Longford.

The original problem saw Attride miss almost half of the league but the damage done this time was not as severe and he could be set for a recall on Saturday night. 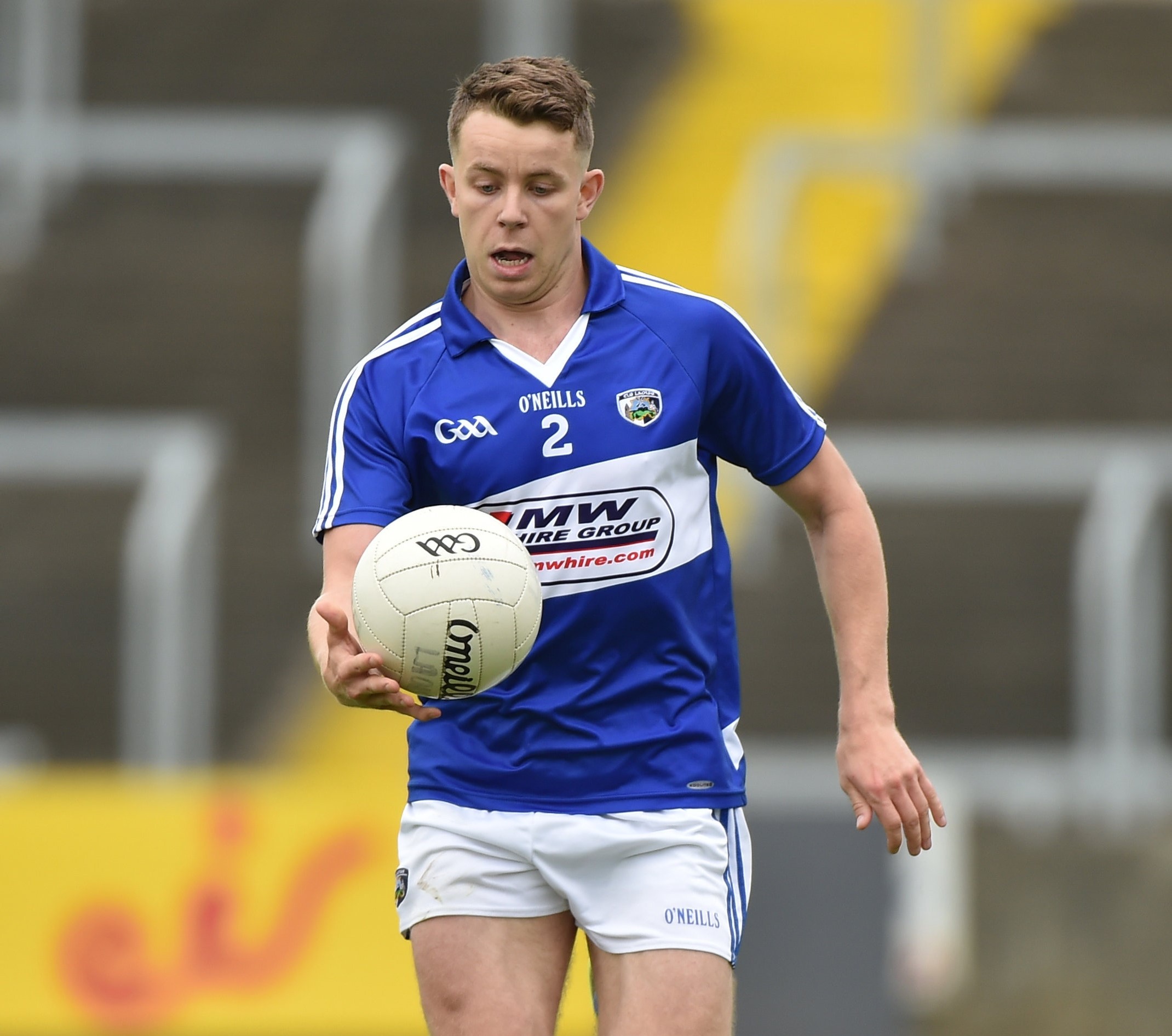 Graiguecullen’s Mark Timmons, who hasn’t played a minute of competitive football for Laois this year after having double hip surgery before Christmas, played in both of those games.

The defender was a mainstay in Laois teams for the last number of years and if he is match fit, his return could not have come at a better time for manager Peter Creedon.

Another defender who has had a wretched time with injury is Portlaoise’s Kieran Lillis but it is believed that he is pushing very hard for a starting berth after returning to the match day panel against Kildare.

Up the other end of the pitch, David Conway, Ross Munnelly and Gary Walsh will all be vying for the spot vacated by Niall Donoher.

Ballylinan man Walsh produced an impressive cameo off the bench against Kildare and carried that form into the recent challenge games.

Arles-Kilcruise’s David Conway was one of Laois’s better players in the National League but lost his place on the team for the win over Longford.

He made a late substitute appearance against Kildare but performed well against Louth and Wexford so he is surely going to be in the shake up for the final selection.

LaoisToday also understands that none of the squad have departed the panel in the wake of the Kildare defeat, therefore, injuries aside, he has a full deck to choose from.

Laois face Wicklow in Aughrim in the first round of the All-Ireland Qualifiers at 5pm on Saturday and we will be there to bring you all the action as it happens on our Live Blog.