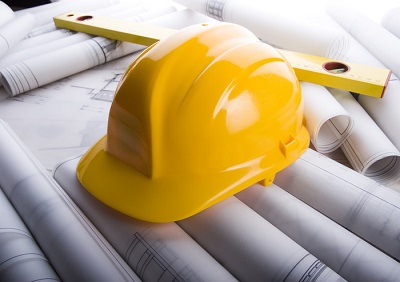 I recently carried out an extension to a dwelling house which is quite settled and of a house built in the 60s. The area is scenic and the property in which I was extending was at the end of a Cul-de-Sac.

This was a modest extension to the rear of the house with a flat roof and a parapet and a double sliding bi-fold door to the rear.

My clients were approached by their neighbours who had concerns in relation to the dwelling house.  They subsequently withdrew their application and made amendments to their design in consultation with their neighbours.

This led to a lot of tooing and froing and we were designing not just for the applicants but also the neighbours; this is never a clever idea; as you are trying to keep a neighbouring party happy that has no interest in being happy with the developments on the adjoining site in the first place.

Following a few weeks of re-design, we then resubmitted the planning application to the County Council.  At this stage, as far as we were concerned all parties were in full agreement with the layout and satisfied, a few weeks later as the file progressed through planning the neighbours submitted an objection to the application and are now in the process of appealing the application to An Bord Pleanala.  Moral of the story is to design your house for yourself and not your neighbour.

I am all in agreement that if you feel necessary to contact your neighbours to tell them that you are applying for permission on your land however, engaging with a third party because of their concerns of your design is a bad idea.

Your agent will advise you as to what will be acceptable and unacceptable by the planning authority.  If the issues are a non-planning issue i.e. if the neighbour just does not want the building/extension there or the neighbour feels that you could put the extension on the opposite side of the dwelling house that is not a planning issue that is a personal opinion; that does not have any merit with the Planning Authority.

Entering negotiations with them because you don’t want to upset them is a bad idea.

SEE ALSO – Dan Keane: What you need to know about the Commencement Notice and Building Control Management System