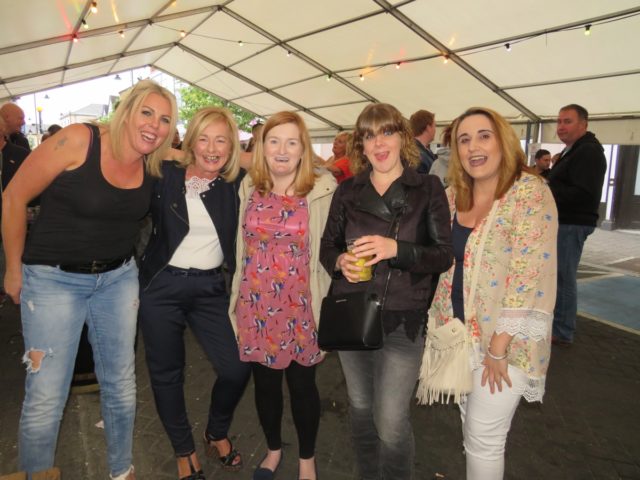 The second annual Old Fort Festival in Portlaoise was a roaring success last weekend and now organisers are looking at further establishing the event in the local calendar.

Ivor O’Loughlin, chairman of the organising committee, said the three-day festival “couldn’t have went any better”.

Thousands of people attended over Friday, Saturday and Sunday with it peaking for the live bands each night with between 4 and 5,000 on the town’s main street.

“It’s a community-driven event that has got full buy-in from the Dunamaise Theatre, the Laois Heritage Society and independently owned businesses,” says Ivor.

“We also got great sponsorship. Internal Results and Trevor Flanagan with Beechfield Healthcare came on board straight away. AES provided all the bins and the skips, Laois Hire gave us all the signs and it was off to a great start when businesses like that put their support behind it. The work put in by Michelle de Forge in the Dunmaise and Sean Murray in the Heritage Society was a huge part of it too.

“And without the council support it wouldn’t have been a runner either so to have the council backing it is massive.”

The whole thing is based around the historic Fort Protector in the town, which backs on to the properties owned by PJ Kavanagh and the O’Loughlins. When the archeologists started working on that site and met with the businesses in question, they came up with the idea of building a festival around it.

With the Rose of Tralee moving their Regional Finals event away from Portlaoise on the June Bank Holiday weekend, it gave way for a new festival to fill that gap.

“We met John Mulholland, the CEO of the Council, towards the end of 2015 just after he had taken office in Laois,” adds Ivor. “He had worked in Kilkenny before this and he had seen how successful festivals like this were there. He gave it his support straight away. 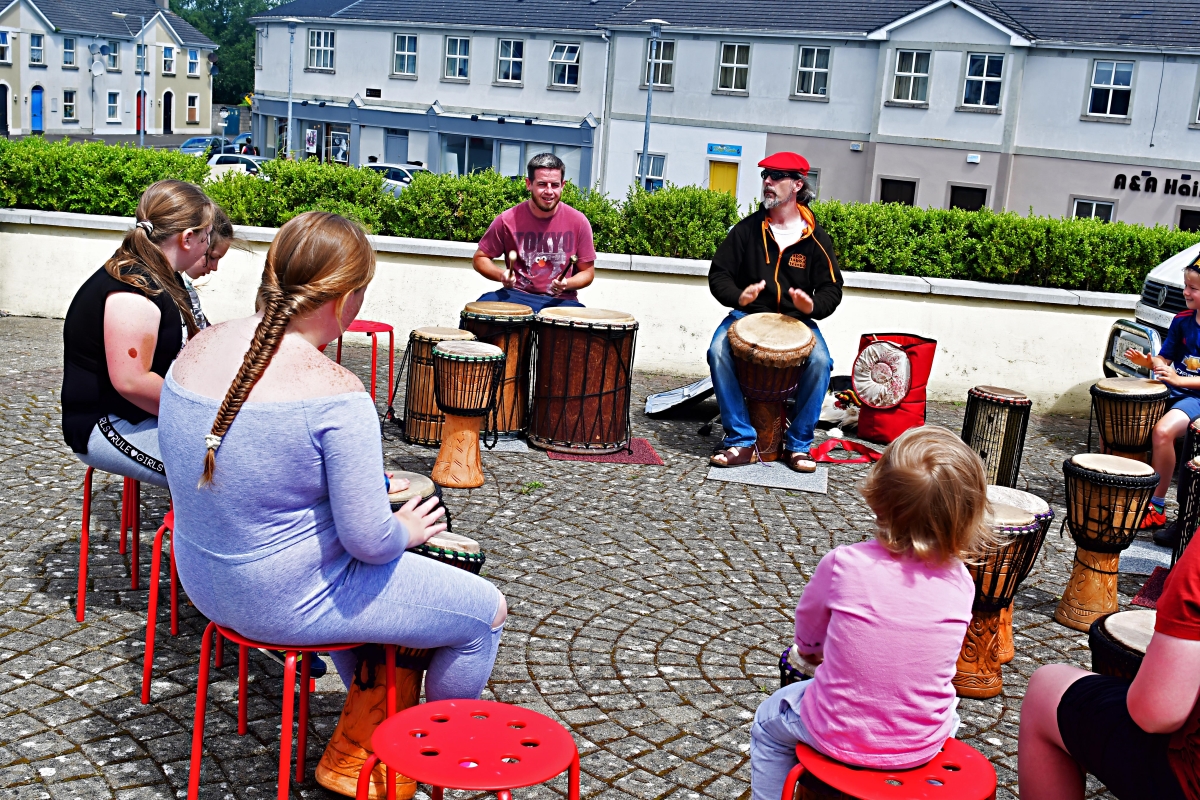 “The key to it all is that is a free event and that there is something for everyone. Families can come to it and there isn’t charges in front of them every way they turn. Parents and children can come to it and it’s very interactive – there’s puppet shows, magicians, face painting and archery.

“Last year was all about raising awareness of the event – this year was taking it a step further with the Heritage tours and talks.

“This is all about the betterment of Portlaoise. The Old Fort is an asset to Portlaoise that has been underutilised for 200 years.

“Maybe it’s wishful thinking but I would love to see a medieval interpretive centre or a museum that ties into it established there. There are thousands of people passing by on the motorway every day. Wouldn’t it be great if we could direct a small percentage of them into the town centre.”

Ivor says he would love to see the Old Fort area in the town become a destination in itself.

“The branding is very important over a couple of years and because of the credentials of the two festivals it allows us try other things now with more confidence.

“Taking over the main street like that – there is nothing like it in the country. People were probably more taken aback by the success of it last year but it worked brilliantly this year and next year our biggest job will be managing the numbers.”

Not a bad problem to have.