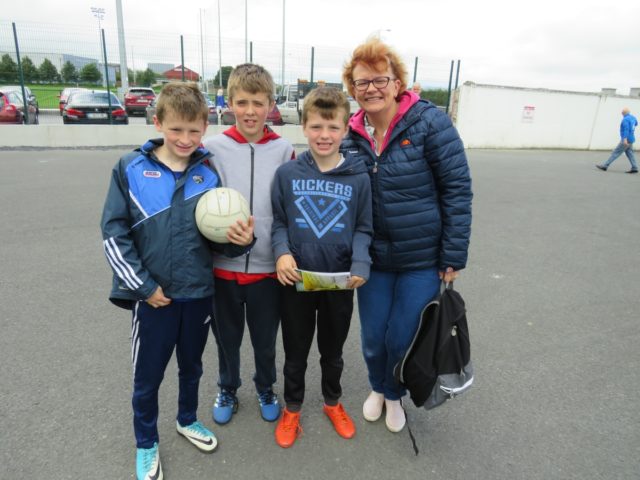 It was a glorious Saturday afternoon in early July but the weather was the only positive thing in O’Moore Park as the Laois footballers crashed out of the championship.

Clare were worthy 2-18 to 0-14 winners as Laois were knocked out of the All Ireland Qualifiers by the Banner County for the second successive year.

It was the start of a disappointing day for Laois as the county’s hurling team would lose to Dublin later that evening in Parnell Park meaning both teams exited the championship in the space of a couple of hours.

Our photographer was in O’Moore Park to meet some of the supporters who were out to cheer the footballers.