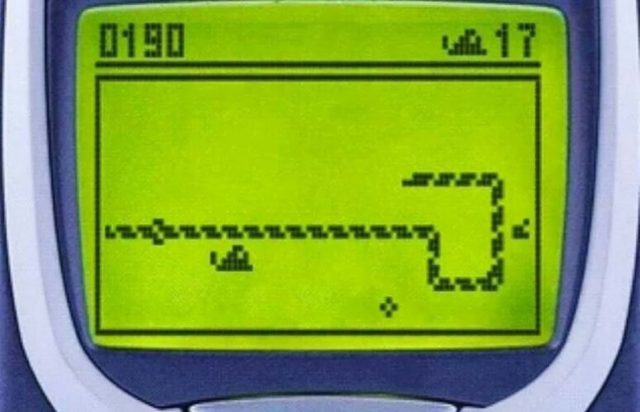 Recently seen on Kim Karadashian, the tearaways were the biggest trend of the 90s. You weren’t anyone unless your trousers came away easily! The best were the Adidas tearaways, that literally did just that, tore the entire length. Other brands tried to follow but the Adidas ones were the tried and trusted for many a teenage girl 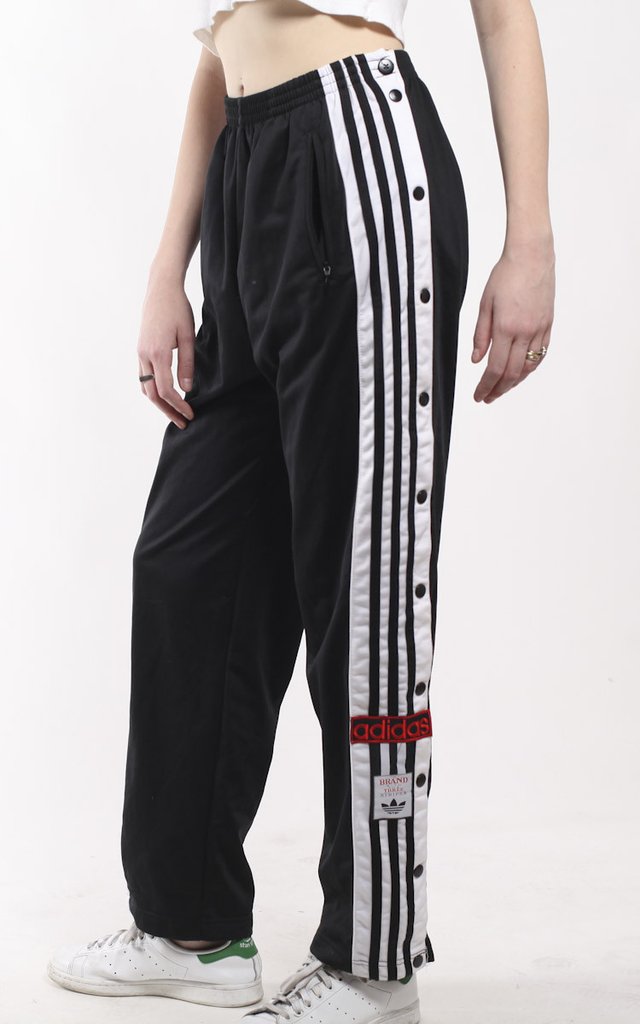 This trend was first seen on the D4 girls in Irish college and later the ‘culchies’ adopted their style! Not only were they super comfy, they added several inches to everyone’s height, and let’s face it, who wouldn’t want to be taller and leaner 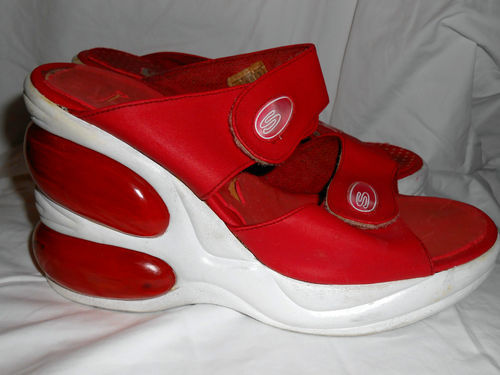 3 – Long sleeved rugby jerseys with the collar up

Yes, the standing collar was all the rage for those of us growing up in the 90s. The most popular of rugby jerseys was the All Black’s one. You mightn’t know how to score a try or how much a conversion was worth but man could you rock those jerseys

These were what the pretty girls pulled off relatively well and what the rest of us tried to emulate. The kind of style you first encountered on Sarah Michelle Gellar in Cruel Intentions (man was Sabastian a roide)! They looked incredible with the short pinafore and long socks, but only if you were a size eight. The rest of us didn’t bare any sort of resemblance to Britney Spears in her ‘Baby one more time’ video

This was the ‘best of the best’ when it came to labels! We lusted after those jeans and that red little label big time. Susst was a cheaper alternative but Miss Sixty was the Rolls Royce of denim.

It didn’t stop our hormonal body odour but it was pungent to say the least! You couldn’t pass an aisle in a super market without testing at least one scent encase you had a few pounds left over from your pocket money.

The original Snake on the Nokia 3210 was surely the best. All bus journeys were spent trying to get the best score. Why can’t we include that on the list of achievements on our CV? Surely it’s a skill in itself?

Remember when someone would get a new number to type in on their phone allowing them free SMS? They were the days! You’d text the ugly boy all night just because it was free. Now that everything is free, that ugly boy is feeling the loneliness

Originally used as a concealer, this baby concealed many a teenage girl’s entire face! The coverage was ridiculously good and you couldn’t buy that glow

Skinny was in and chunky and bushy were out! We plucked our eyebrows within a thread, some even shaved! Never did we dream we’d be drawing on eyebrows in years to come. Why oh why did they never grow back?

We’re not sure where this came from but I’m thinking it was Sarah Michelle Gellar in Buffy TVS! Using clips, we’d criss cross our hair along the split. I’m not sure why, but a few colourful clips added that je ne c’est quoi!