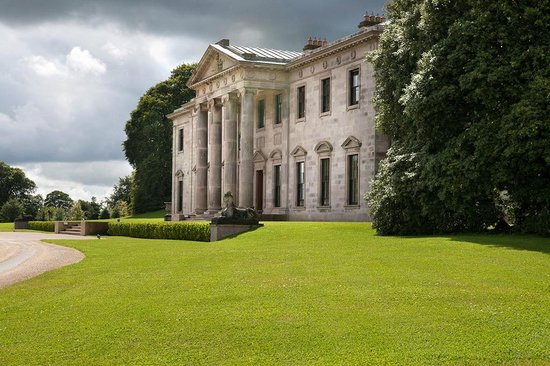 Ballyfin Demesne has been voted as the fourth best resort in Europe, according to the influential US travel magazine, Travel + Leisure.

The hotel was joined by two other Irish resorts in the ‘Top 15 Resort Hotels in Europe’ with Ashford Castle ranking sixth and Sheen Falls Lodge coming in at number 11.

Another acclaim for Ballyfin

This isn’t the first time Ballyfin Demesne has received high acclaim. Last year the hotel was named as the best in the world in the Condé Nast Traveller Readers’ Choice Awards.