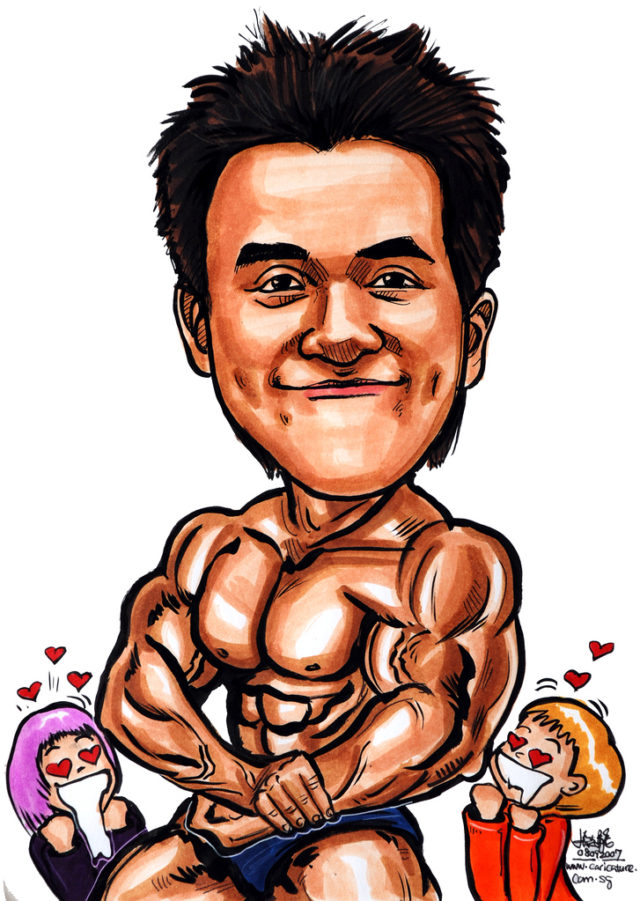 So here it is. The top dog. The full monty. After many hours of deliberation we give you LaoisToday’s 10 hottest men in Laois.

The results came after thousands of men were nominated by wives, girlfriends, mothers, and even themselves!

Our judging panel (who have asked that we protect their identity), whittled it down to 30 last week and then decided who should be in our Top Ten.

The Top Ten is a mixture of athletes, actors, a model or two and just generally the best-looking lads in the county. 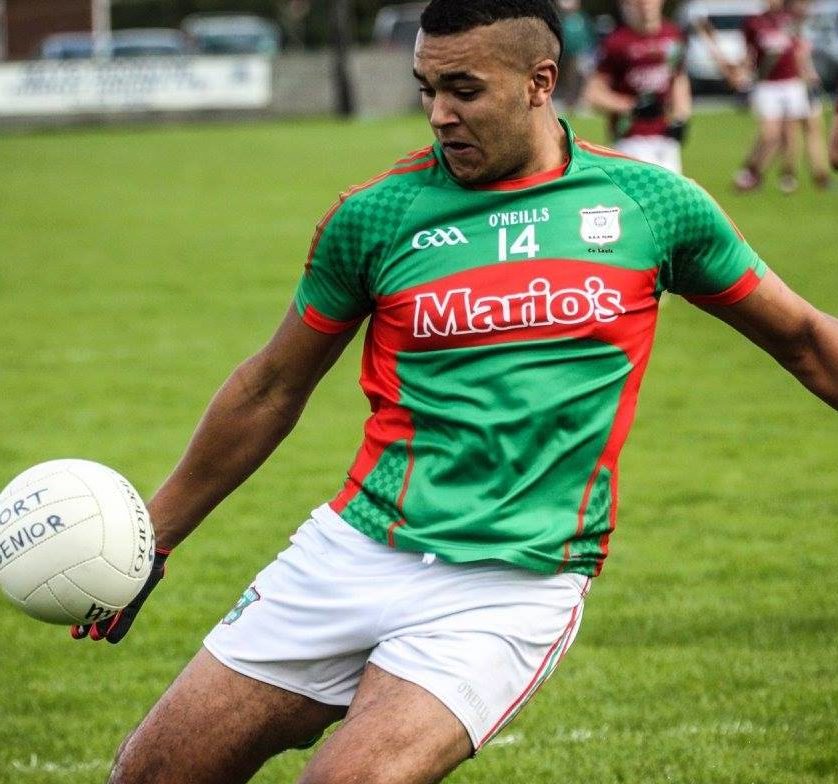 The Graigue man was an in-house nomination for his stature alone. This full-forward is active on social media and gives us all an insight into antics both on and off the pitch. 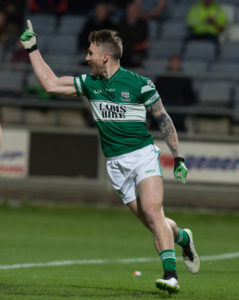 The Portlaoise man is well respected for his footballing and AFL abilities and works the beard and tattoo sleeve extremely well. 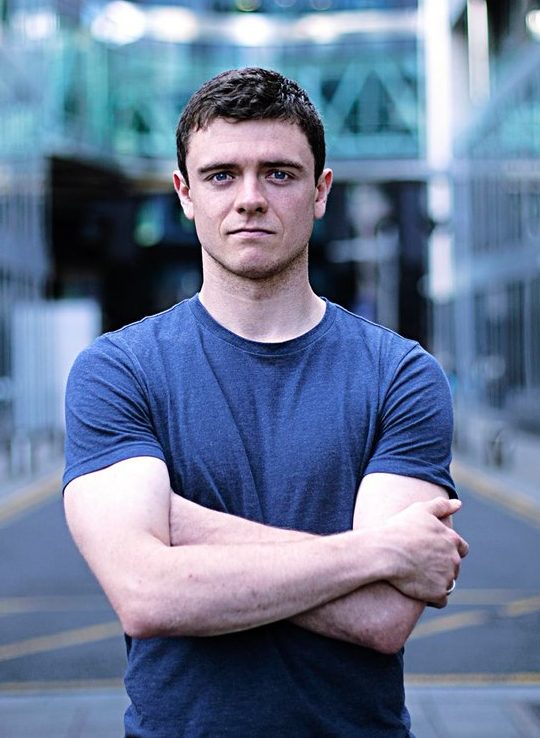 Actor Emmet may be best known for his role as Ray Lamont in the RTÉ series Striking Out. The 27-year-old from Ballyroan has also appeared in Red Rock and Burning Wishes and can now add his place on this list to his CV. 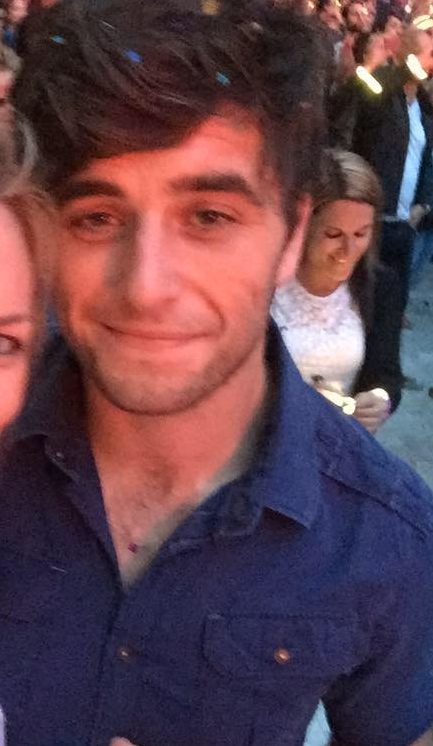 Liam came highly recommended via Facebook comments and with his rugged good looks and cheeky smile it’s easy to see why his male friends think he is deserving of a place here. 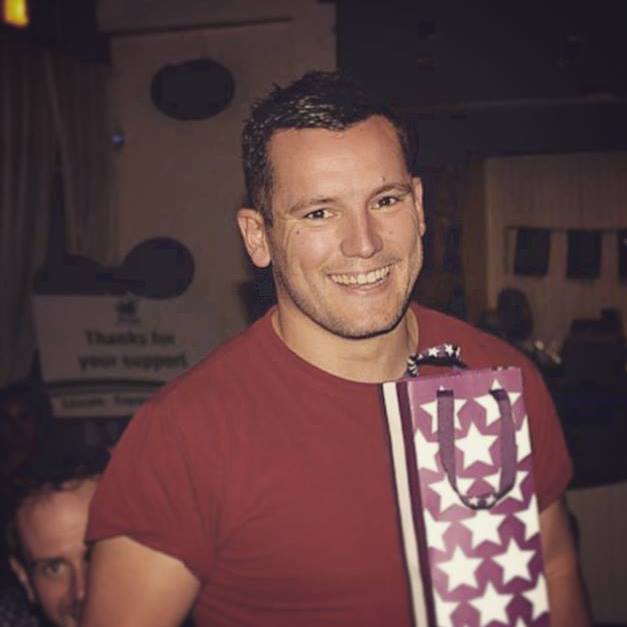 Mountmellick man Richard made an unforgettable appearance on the hit dating show Take Me Out, where all the ladies left their lights on as he walked out. That in itself gives Richard a deserving place on this list. 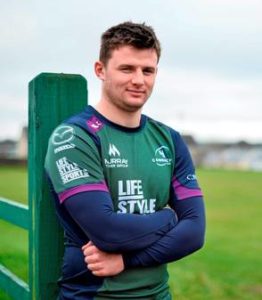 The Connacht back row and Portlaoise man was a sure spot at some stage on our list. Besides, what’s hotter than a professional rugby player? 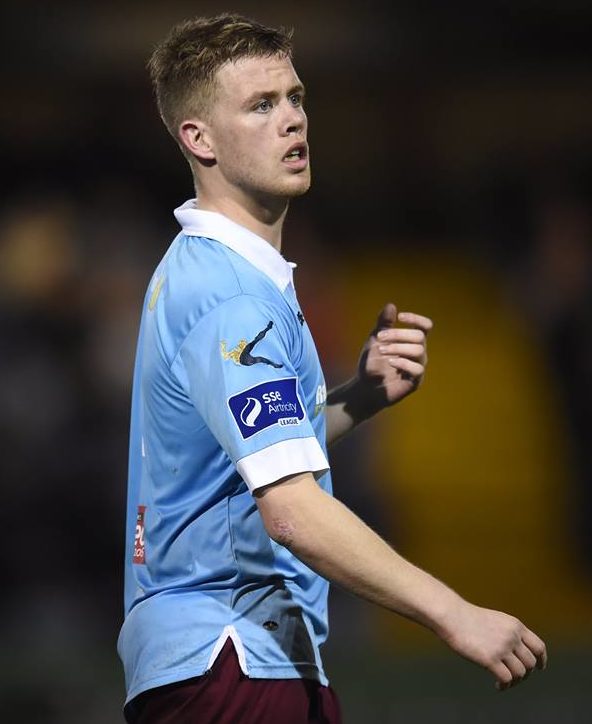 The Stradbally man has certainly made waves in the Irish soccer scene playing for Shamrock Rovers and now Waterford FC. Although he may not always be in the county any more, proudly claiming the personal trainer as being one of Laois’s Hottest men. 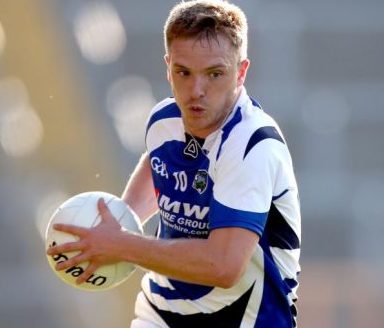 Laois footballing legend Ross was the crush of many of the girls growing up as he has regularly graced our television screens for over 10 years. The Arles/Kilcruise man seems to never age and is our top footballer on the list. 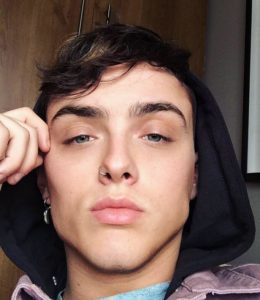 Artist Mike has gained a mass of followers on Instagram which includes Rihanna, Calvin Harris and Jessie J. His artwork is simply phenomenal, as are his cheekbones, both of which place the Portarlington man at number two on this list. 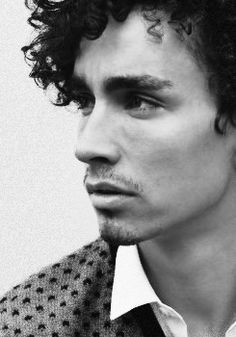 There are no surprises with our number one pick here. Robert’s illustrious acting career includes Misfits, Love/Hate, Cherrybomb, Killing Bono and City of Bones. With his cheekbones, acting skills and all-round good looks Sheehan was destined for the top spot on this list.