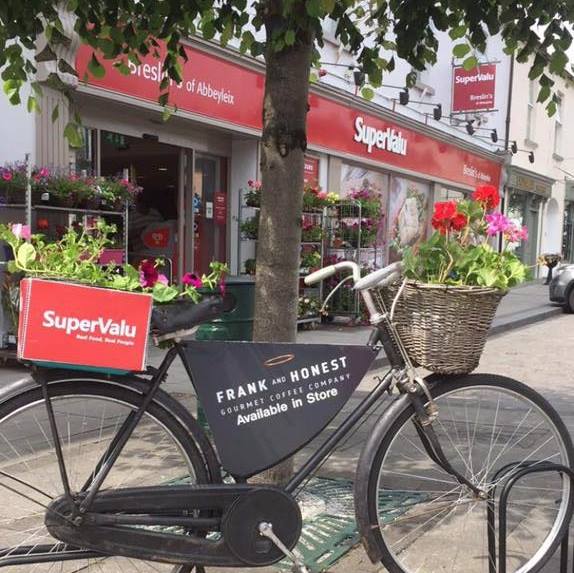 After noticing that a number of shopping baskets have gone missing, they are urging people to bring back the baskets. For every basket brought back, they are donating €2 to SVP.

The notice was put up on their Facebook page. “Instead of us buying them from a company in Dublin, why not use the opportunity to raise much needed funds for St. Vincent de Paul. We will do another count on August 21st, and for every extra basket that is returned we will donate €2.”

LaoisToday contacted store manager April O’Halloran who explained how they thought of the idea.

“We saw SuperValu in Ballyragget do it and since the baskets are walking out the door, we thought it would be a nice incentive to get them back and raise money for SVP,” she said.

The idea is proving to be a good one as the store has had baskets brought back already.

If you or anyone you know has a basket from SuperValu Abbeyleix don’t be afraid to drop it into the store and donate to a good cause.