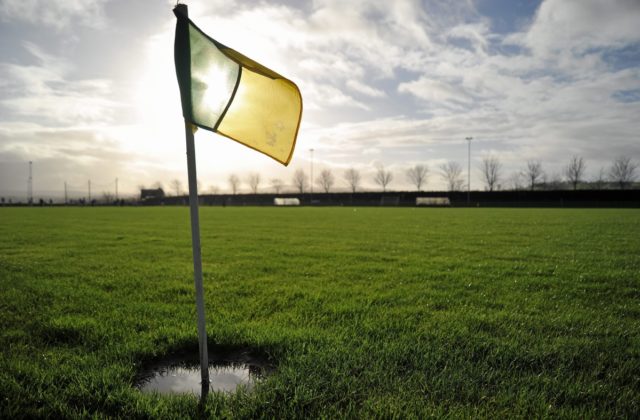 It’s a big day of football championship action in Laois with three senior quarter-finals and an intermediate semi-final all down for decision.

Here we look ahead to all four games.

The first game of the day is a repeat fixture from one earlier in the championship when Portlaoise easily got the better of league champions O’Dempsey’s.

That was a game that was over at half-time but O’Dempsey’s will point to a litany of missed chances early in the game that cost them dearly. They bounced back well with a comprehensive win over Crettyard but they still have a lot of ground to make up to overturn that earlier result.

Portlaoise’s recent training trip to France will have surely been of benefit even if it’s five weeks since their last outing – that win over O’Dempsey’s.

It could be tighter than the last day but it’s very hard to see Portlaoise being stopped.

It’s not ideal that teams can play each other again at this stage of the championship having already met earlier but a third meeting between Arles-Killeen and Portarlington is what we have in the second of today’s triple header in O’Moore Park.

Both of the previous games were good contests, with Port eventually prevailing after extra time in the replay.

Both sides have since easily beaten Ballyroan-Abbey while Killeen got back on track prior to that with a win over Mountmellick.

Killeen could argue that they crossed the line on a couple of occasions that night. Can Port get away with that again.

Kingston is a match-winner and a class operator and he has a handful of lads around him all well able to pop over points from distance – the likes of Jason Enright, Donie Brennan, Conor Keightley and of course his brother Paul.

There’s no doubt Killeen are an ageing team but when it comes down to it they’re still as good or better than almost everyone bar Portlaoise.

They’ll have learned a lot from the two previous games and we reckon they’ll book their place in another semi-final.

These two sides have both been quite impressive in this championship and a semi-final would represent significant progress for both clubs.

Ballylinan haven’t been in the last four since 2003 while Killeshin would be breaking new ground to be within 60 minutes of a final appearance.

Ballylinan are a well-balanced side and are capable of putting up a big score. They won’t get it easy against Killeshin but if they hold their heads we reckon they can get the job done.

When Emo were last in the intermediate championship in 2012, they eased their way to the title without a whole lot of fuss.

Timahoe have become stuck in the grade since making the drop at the end of 2013 and they’re outsiders here today.

Yet they’re not without hope. Their form in challenge games, league and championship games had been poor prior to the second half against Courtwood and they’ll be hoping that Ruairi O’Connor will carry the form that saw him score five second-half goals that day into here.

You can be sure Emo will have a plan to deal with him but Timahoe have plenty of quality around the field and if they turn it on they have enough about them to win this win.

Emo have an amount of options too but we’re hearing of injuries to Darren Strong and Evan Costello and that leads us to believe that Timahoe could sneak it.