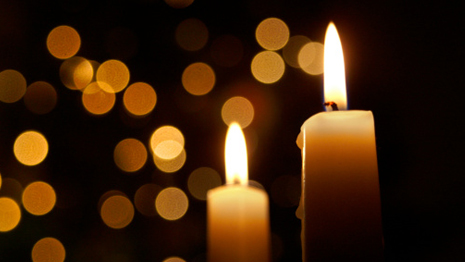 Peacefully, at her residence. Deeply regretted by her sister Jackie, brother Jason, niece Sian, brother-in-law Tom, uncle, aunts, cousins, relatives and friends. Reposing at Phelan’s Funeral Home, Durrow, from 2.00pm on Monday with rosary at 8.00pm. Funeral prayers on Tuesday morning at 10.15am, followed by removal to Holy Trinity Church, Durrow, for Requiem Mass at 11.00am. Burial immediately afterwards in the adjoining cemetery.

Reposing at Burke’s Funeral Home, Mountrath, on Wednesday evening from 4.30pm with removal at 7pm to St. Fergal’s Church, Camross, arriving at 7.30pm, (via Roundwood). Funeral Mass on Thursday morning at 11am, followed by burial in the adjoining cemetery.