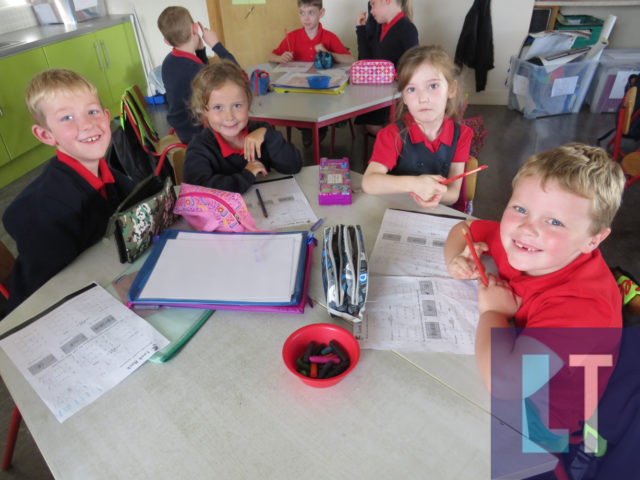 On Friday September 1 this year, I decided to take a trip up to my old primary school of Rath NS as they began the new school term.

Rath NS, once a very small rural school, has been growing rapidly with over 218 pupils now attending.

I was warmly greeted by school prinicipal and my teacher in Junior Infants, Ann Garry.

I was in disbelief how much the school had grown since I was there. when attended Rath NS there was four teachers, and I was in small class of five students.

This September the school welcomed 28 new Junior Infants, and the students were more than delighted to pose for the camera.

Mrs Garry who has been principal to the school for the past six years was more than helpful and welcoming as she showed me around from classroom to classroom.

And as I always remembered her she was still full of enthusiam and smiles.

There was a great atmosphere to be back for the school year.

Here are some of my favourtie photos taken that day.