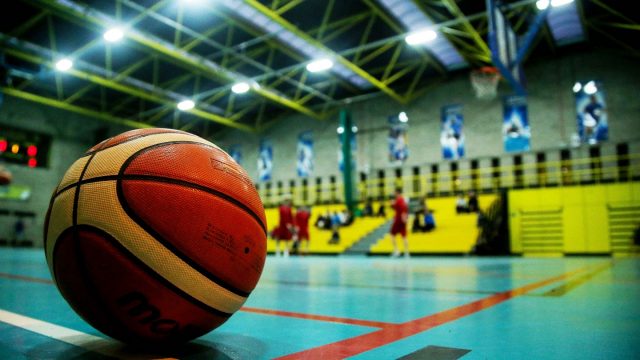 The Portlaoise Panthers women team recorded a good win away to WIT Wildcats on Saturday on the scoreline of 74-71, easing their relegation fears.

The round 12 tie pitted 7th placed Portlaoise against sixth placed WIT, who were six points clear of the Panthers before throw-in. A win was crucial as their next two rounds see them take on two of the top four sides.

The first half got off to a strong start for the panthers, and half way through the second quarter they had an eight point lead, but WIT pulled the scoreline closer, with the score at the break was 38-34 in favour of Portlaoise.

Within five minutes of the third quarter, WIT had kept their momentum going and took the lead 49-47. The end of the third saw the Wildcats hold their lead on the scoreline of 57-56.

The fourth quarter became a tight and tense affair. Panthers pulled it back level 62 all with over five minutes left. The lead switched hands with Panthers leading with 68-62 with just three minutes left to play.

The game was secured by the panthers with another six point surge, and Stephanie Poland’s 33 point haul was the difference, as Stephanie Schmid and Amy Dooley also gave fine scoring displays.

Up next for the Panthers is back to back home games against UCC Glanmire and Killester. Both sides currently reside in the top four so they will prove tough opposition for the Panthers, but get a good result from those two games and they will be going into a game against strugglers, IT Carlow, in a good position.