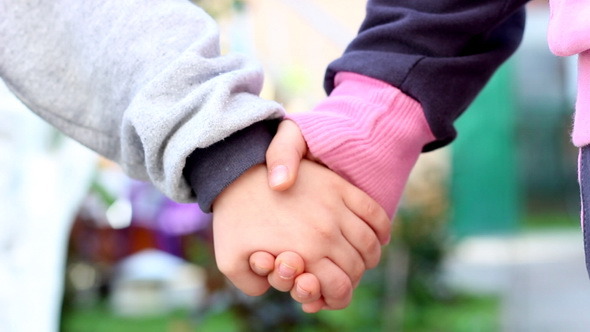 In the latest HIQA (Health Information Quality Authority) report, children in foster care in Laois, as well as Offaly, Westmeath and Longford are being forced to leave the county for foster homes.

The report stated that almost 60 children had to move a long distance to foster homes, not just outside their own counties but outside the midlands area completely.

The report noted that this is not helpful for children in foster care as it disturbs their already difficult life. The disruption can cause the loss of friends, and their education can be seriously affected by the need to change schools.

The social workers told the HIQA report that they had very little involvement in the recruitment of foster carers. Five recruitment campaigns and six information evenings were carried out before the investigation. There was a higher percentage of enquiries from potential foster carers.

The report also investigated that the majority of former foster families left fostering for personal reasons, while a small fraction claimed they left because of the lack of support.

The reported suggested that improvements could be made by ensuring counselling and psychological services are increased for those in foster care, while there should be support for the foster carers’ own family and children and support in managing relationships with the birth families and children in care.

The report also highlighted that extra resources were committed to the retention of foster carers since the last inspection. Numbers increased for the fostering team and a principal social worker for fostering was installed.

Tusla service director for the Dublin Mid-Leinster, Patricia Finlay, said that significant progress had been made to improve fostering in the midlands, and they are working to implement an action plan that they submitted to HIQA. This action plan would ensure that they could provide effective protection and welfare services.