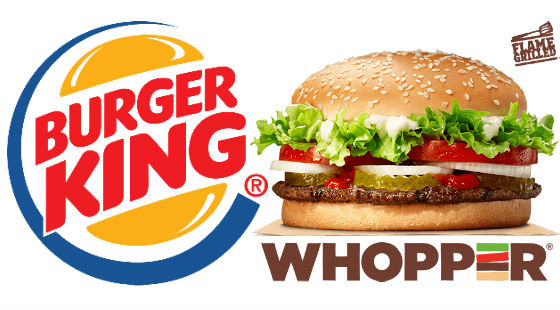 Popular fast food outlet Burger King are set to open in Portlaoise in the coming months – in a unit in the Midway Food Court at the M7 at Togher.

LaoisToday understands that the company will open their latest outlet in the busy Laois premises which already includes a Subway, O’Brien’s Sandwiches, Freshii and Chopstix.

The Midway Food Court is managed by Applegreen who have Burger Kings in a number of their other service stations around the country.

And a leaflet drop this week from Applegreen contains vouchers for a number of the existing Midway clients – as well as coupons for special deals on Burger King’s famous Chicken Royale, Whopper and Bacon Double Cheese Burgers.

The addition of Burger King would be the latest fast food company to set up in Portlaoise – as Supermacs, McDonalds and Eddie Rockets already have a presence elsewhere in the town. A number of full and part-time jobs are expected to be created.

The Midway – and the adjacent Maldron Hotel – is an incredibly busy stop off and meeting point – used by both locals and people travelling on the M7.

The 90-bedroom Maldron Hotel recently underwent a significant investment with an upgrade to their Leisure Centre and bedrooms among the areas that were renovated.