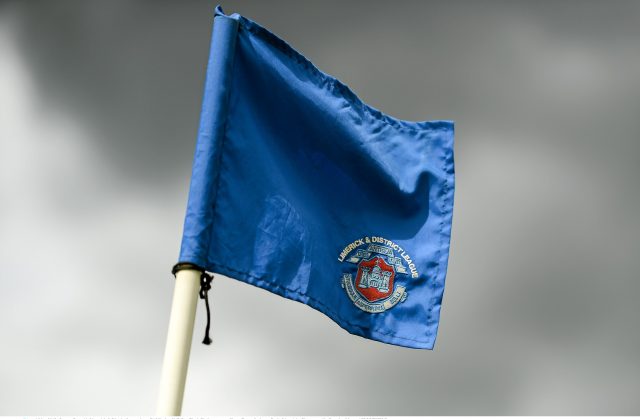 There was disappointment for the Portlaoise AFC soccer team this evening as they went down 2-1 to Maynooth in their Leinster Senior League Division 1A game.

Played on the astro turf pitch in Maynooth University, a Jason Murphy strike in the 26th minute helped Portlaoise into a 1-0 lead but the home side struck an equaliser just before half time and their 60th minute goal proved to be the winning score.

Maynooth were just one place above 6th-placed Portlaoise in the table going into Friday’s game.

Elsewhere, in rugby, Portlaoise native Sean Masterson came on at half-time for Ireland in the U-20 Six Nations opening game away to France.

Masterson, who also played in last year’s competition and in the World Cup, came on to the Ireland back row at half-time and helped Ireland stage a decent comeback. They trailed 24-3 at half time before narrowing the gap to 27-24 late in the game.

However, the home side had the final say and ran out 34-24 winners.

In other rugby news, Laois woman Alison Miller will win her latest international cap when she lines out for Ireland against France on Saturday evening in Toulouse at 8pm Irish time.

Miller is now one of Ireland’s most experienced players and has 19 Six Nations tries to her name.