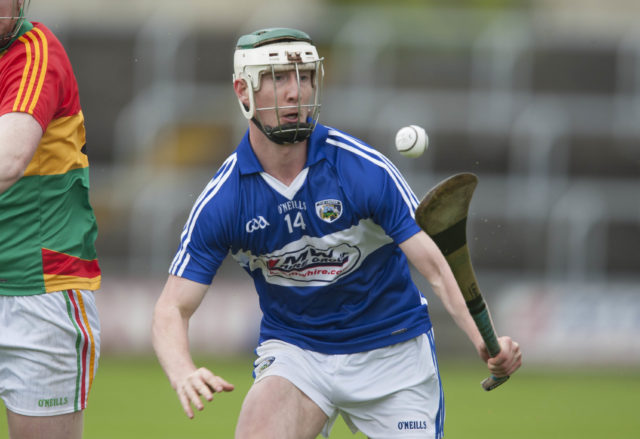 Laois manager Eamonn Kelly has made four changes to the starting team to face Galway in O’Moore Park tomorrow night.

One of the changes are enforced through injury while the other three appear to be tactical.

Clough-Ballacolla’s Lee Cleere went off early in the defeat to Limerick with injury and his place in the side goes to man who replaced him last weekend – Mountmellick’s Donnacha Hartnett.

Borris-Kilcotton’s Colm Stapleton replaces Jack Kelly in defence and goes in the other corner back spot with Ballinakill’s Podge Lawlor coming out to wing back.

There is no change in midfield but there is a switch in the half forward line.

Meanwhile, the fourth and final change is in the full forward line where Clough-Ballacolla’s Willie Dunphy comes in for Rathdowney-Errill’s Paddy McCane.

The game throws in at 7pm on Saturday evening and we will be there to live blog all the action as it happens.

Galway have also named their team for tomorrow’s match – and it includes eight of the team which won the All-Ireland last year.