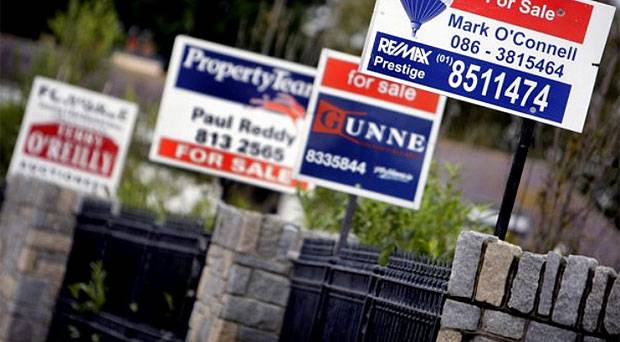 The cost of renting a house in Laois is increasing at a rate higher than the national average, latest figures show.

In Laois, rents were on average 11.5% higher in the final three months of 2017 than a year previously.

The average advertised rent is now €832, up 65% from its lowest point.

Rents rose nationwide by an average of 10.4% in the year to December 2017, according to the latest quarterly Rental Report by Daft.ie.

Local public representatives have expressed concerns about the chronic shortage of rental properties available in Laois.

Many property owners who became unintentional landlords due to negative equity are now selling up, due to a rise in value of their properties.

There have been a number of incidences in Laois where families have been made homeless due to rental properties being sold, with no alternative rental accommodation being available.

The average monthly rent nationwide during the final quarter of 2017 was €1,227, the seventh quarter in a row a new all-time high has been set. The annual rate of inflation represents a slowdown in inflation from the rate recorded in 2016 (13.5%), which was the largest annual increase on record.

Commenting on the report, Ronan Lyons, economist at Trinity College Dublin and author of the Daft Report, said: “2017 marks the fourth consecutive year of double-digit gains in rents nationwide. The underlying pressure for rising rents remains due to a chronic shortage of available rental accommodation, at a time of strong demand.