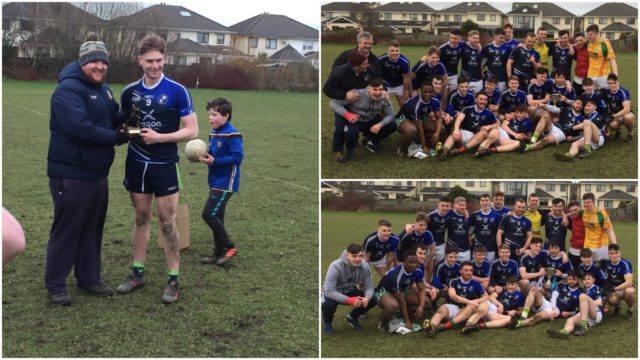 Five Laois men have All-Ireland medals in their back pockets following a stunning display in Dublin this afternoon.

O’Dempsey’s Shane Nerney, Killeshin’s Evan Lowry and Graiguecullen trio of Martin Doyle, Dean Malone and Thomas Brennan were all on the Carlow Institute of Further Education team who triumphed in St Vincent’s GAA grounds over National College of Ireland.

Carlow trailed by two points after twenty minutes but turned this around in emphatic fashion to cruise to a 17 point win in the end.

NCI were competitive for much of the first half but two goals gave Carlow a 2-4 to 0-6 lead at the break.

And from there, they never looked back. O’Dempsey’s Shane Nerney, who was named man of the match, lined out at midfield.

Having started all three of Laois’s Division 4 matches at full back so far, he certainly enjoyed the freedom of being able to play further up the field as he ended the game with 2-2.

Another man who also bagged 2-2 was Killeshin’s Evan Lowry – an impressive haul from the full forward. 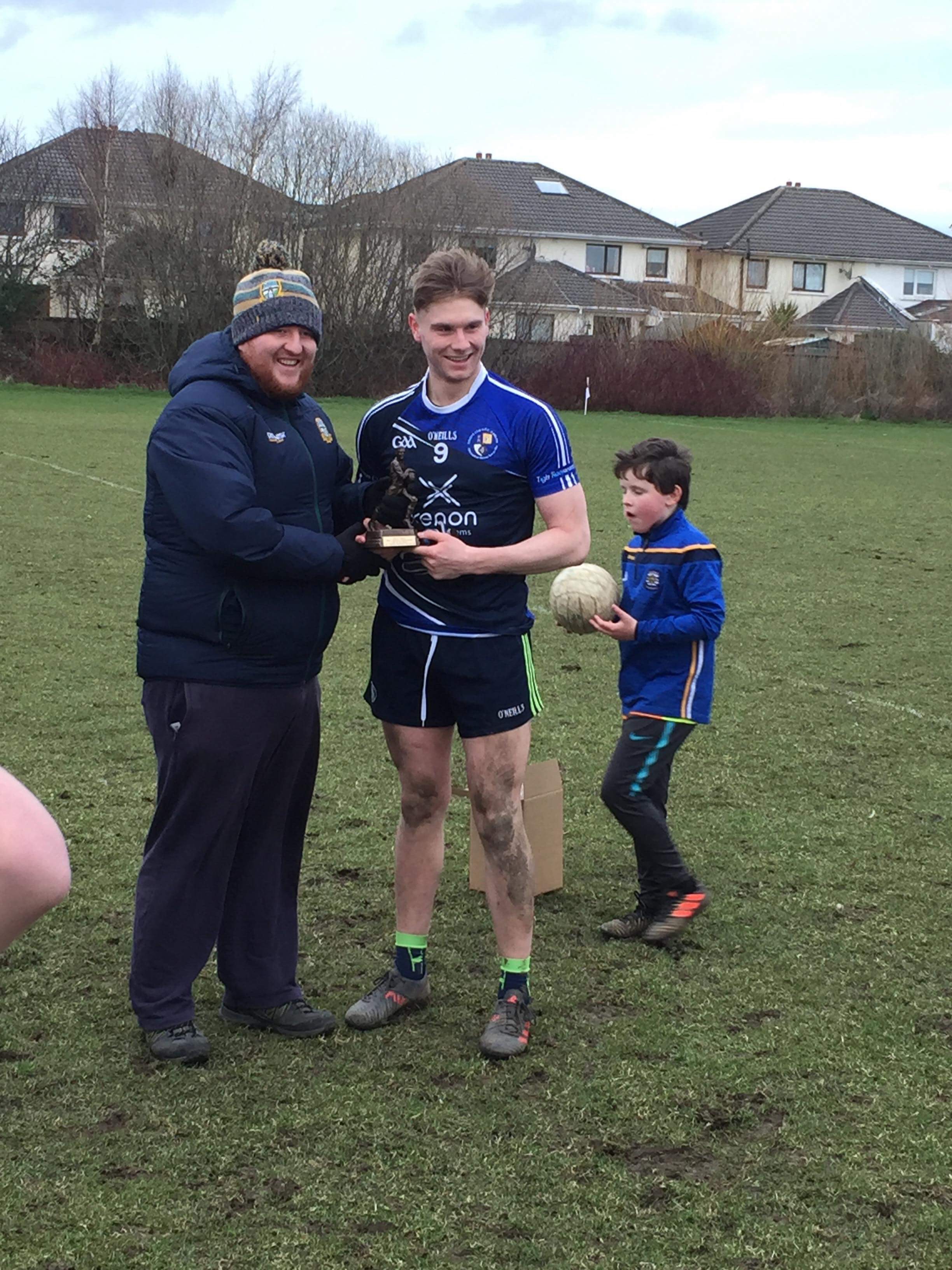 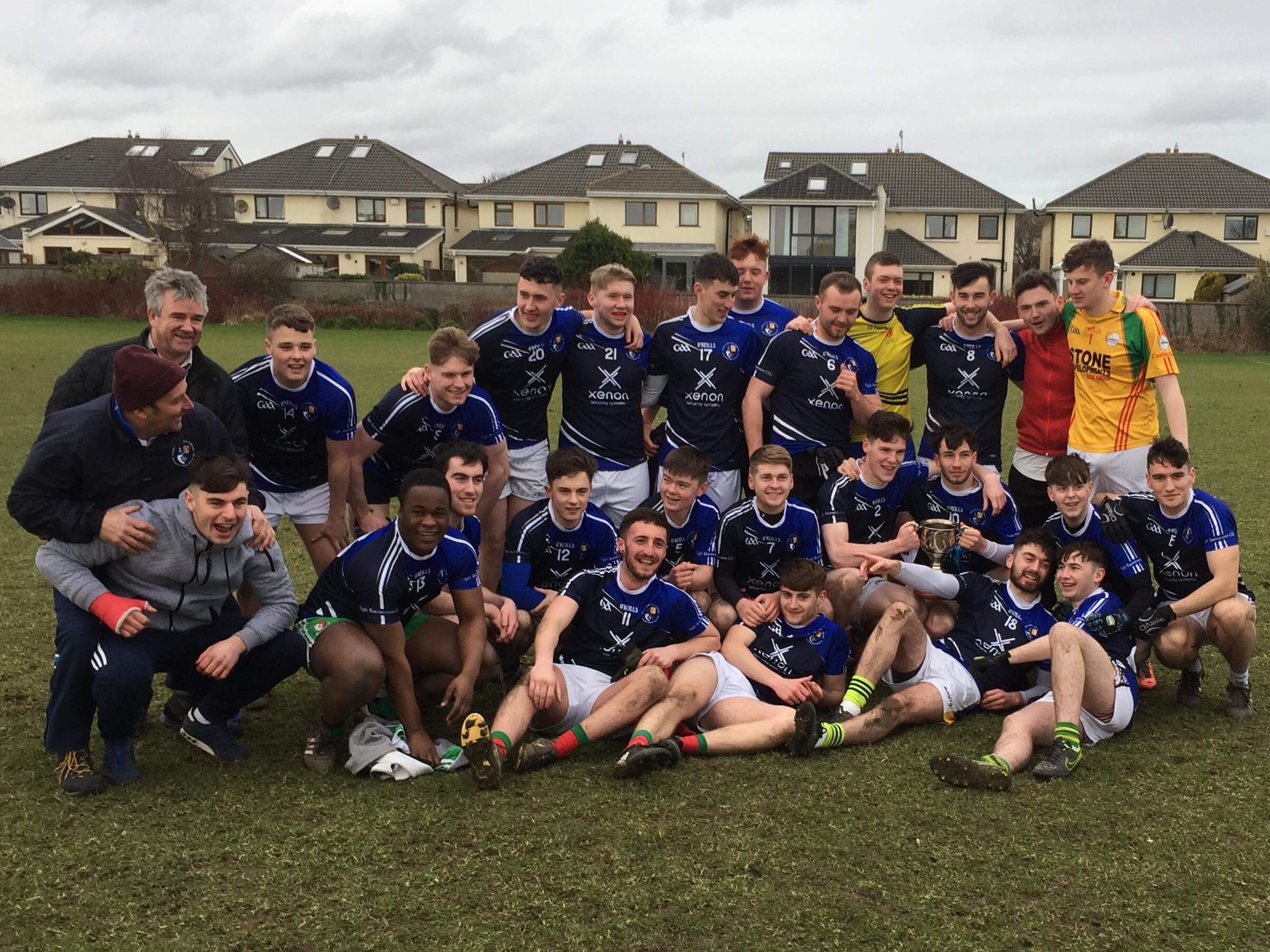 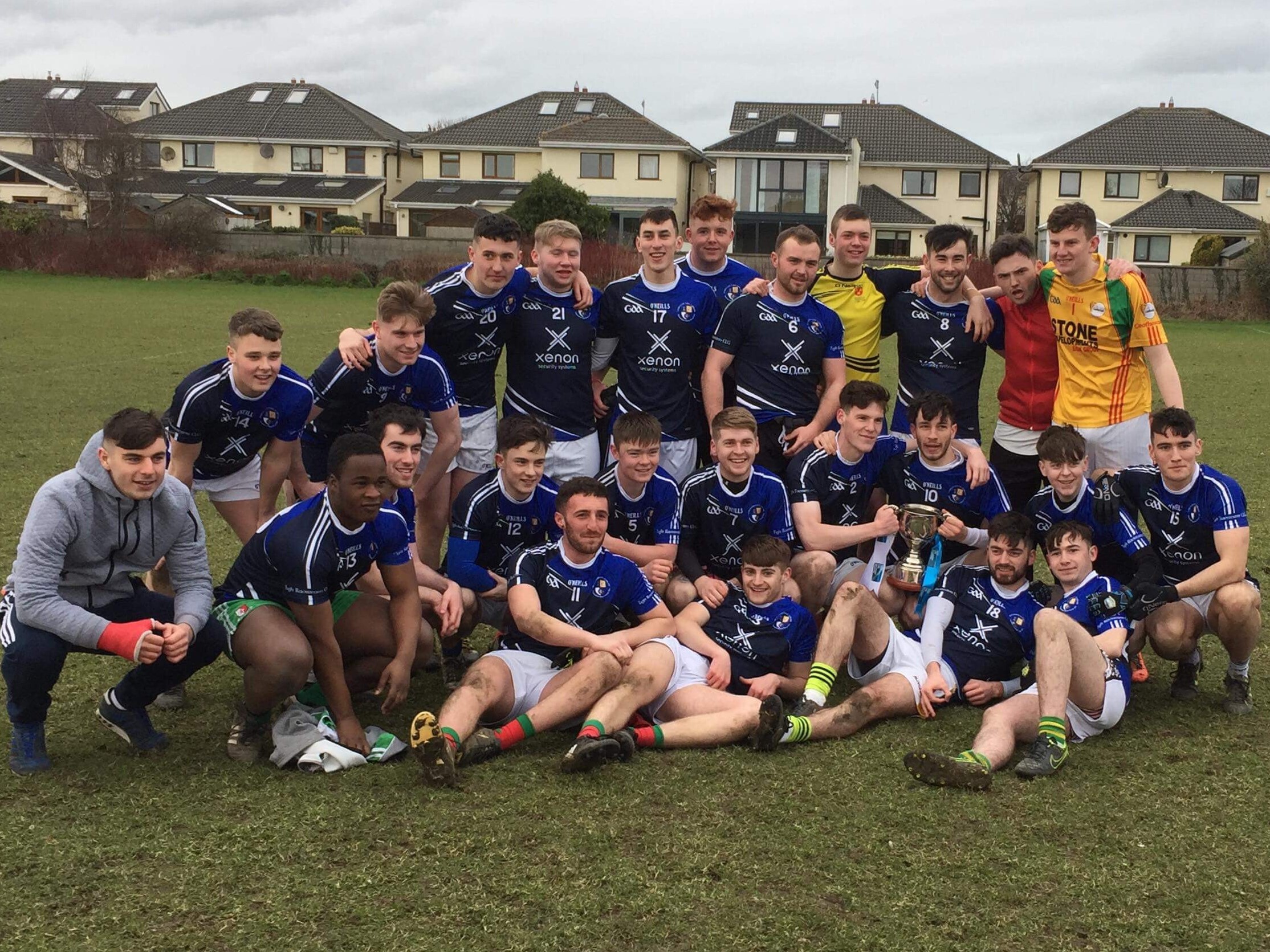 Elsewhere, there was no luck for The Heath’s Robbie Dowling in the Trench Cup semi final.

His Limerick IT side went down 2-15 to 1-12 against Waterford IT this afternoon.

Attentions now turn to the Sigerson Cup final tomorrow afternoon where Evan O’Carroll and Eoin Lowry, older brother of today’s winner Evan, will hope to lift the trophy with UCD.