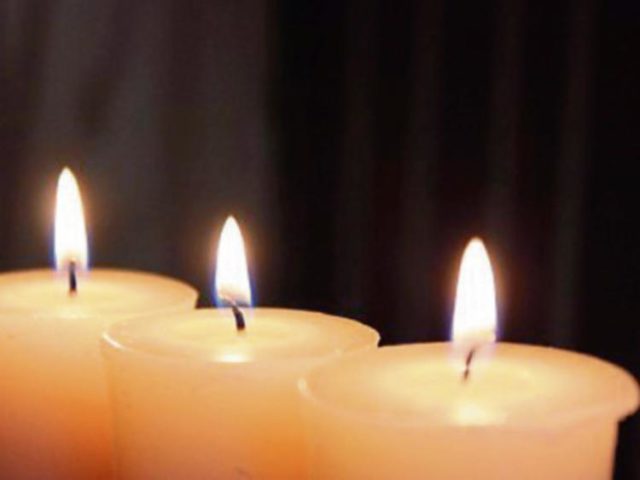 Reposing on Saturday at Treacy’s Funeral Home, Shinrone from 12 o’clock until 1 o’clock followed by removal to The Methodist Church, Cloughjordan for Funeral Service at 2.30 o’clock and burial afterwards in Modreeney Cemetery.

Formerly of Garryhinch, died peacefully in the arms of her loving family. Wife of the late Noel and predeceased by her infant son George. Sadly missed by her family, Caroline, Ann Marie and Noel Jnr, son in law Bob, grandchildren Christopher, Kelly, Ruth & Roisin, her brothers Ivor and Ronnie, her sister Ann and a large circle of neighbours and friends. Funeral arrangements will be published later. House private please.

Reposing in Tierney’s Funeral Home, Roscrea on Thursday evening from 5.00pm with removal at 6.30pm arriving in St. Cronan’s Church at 7.00pm. Funeral Mass on Friday at 12.00 noon followed by burial afterwards in Dungar Cemetery.Family flowers only please.

Reposing at his son residence at Mount Henry from 7pm Wednesday evening, with Recital of the Rosary at 9pm. Reposing Thursday until removal at 7pm to Saint John’s Church for 7.30pm Prayers. Requiem Mass on Friday at 12 noon followed by Interment in adjoining cemetery.

Reposing at his home on Thursday evening from 3 o’clock with rosary at 8 o’clock. Funeral prayers on Friday at 11am followed by removal to the Church of The Holy Trinity, Rathdowney for funeral Mass at 12 noon, followed by burial in Bealady Cemetery. House private on Friday morning. No flowers by request, donations in lieu to The Pro Life Campaign Ireland. A donations box will be provided at the house on Thursday and at the Church on Friday.