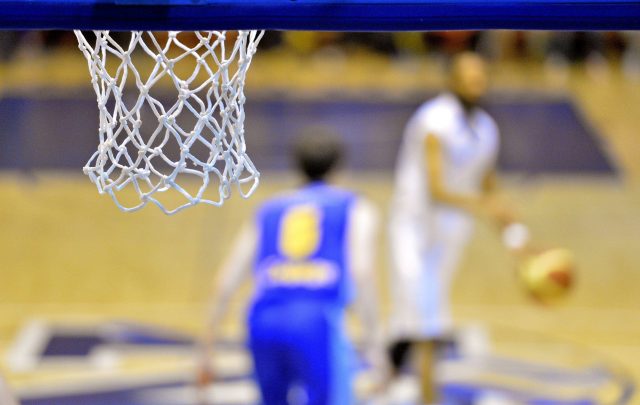 There were two defeats for Portlaoise Panthers this weekend as they took on DCU Mercy in the Women’s Super League and Ballincollig in the Men’s Division One.

Mercy started the game strong and ended the first quarter leading on a triple score of 24 points to 8.

They extended the gap from here, and at the end of half-time they lead 44-12.

Panthers weren’t able to control the gap and college side added another 21 points in the third quarter to make it 65-28. The game finished DCU Mercy 83 Portlaoise Panthers 39.

The women’s side remain second from bottom on the league, six points ahead of NUIG Mystics.

There was not much luck for the men’s side either this weekend, as they lost 72-59 to second place Ballincollig last night in St Mary’s Hall.

Panthers kept close to the Cork side in the first and second quarter, finishing the first half just two points behind at 31-29. But Ballincollig pulled away in the third and fourth quarters to finish with a 13 point win.

Panthers remain drawn with Ulster University Elks on 21 points in the table.