Former Portlaoise RFC back-rower Emma Hooban was in the side and played a big part all year.

The former Scoil Chriost Ri student is now in her second season with St Mary’s.

They faced Railway RFC in the final in Naas on Sunday and the win capped a remarkable season.

They reached the final by seeing off Carlow 24-13 in the semi final and they ruthlessly dispatched Railway then.

The final score of 24-0 did not flatter the St Mary’s girls who took control early on and won well.

The victory caps a brilliant couple of years for Emma Hooban who captained Leinster U-18s before.

She also represented DCU in the All Ireland Colleges final recently where they were narrowly beaten by UL.

This was DCU’s 1st appearance in the Women’s All Ireland Colleges final. 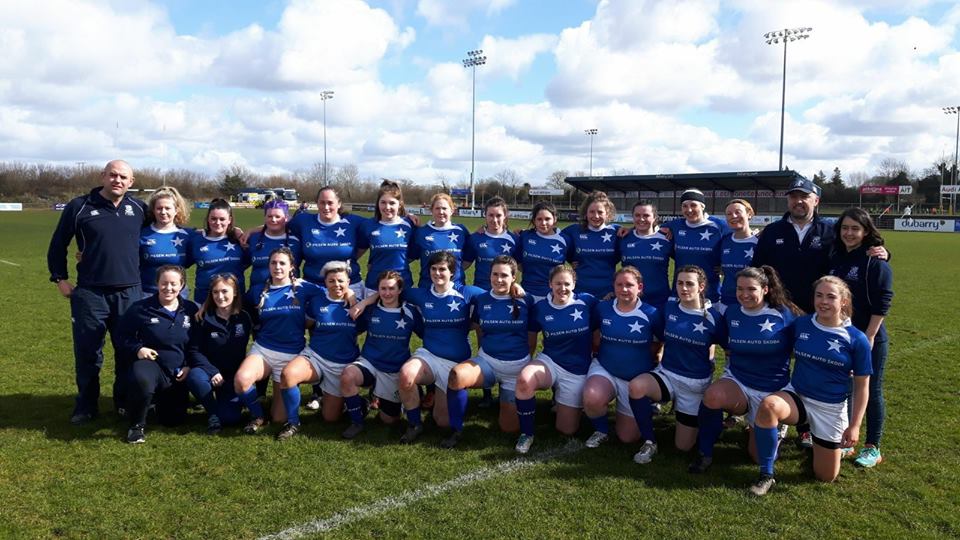