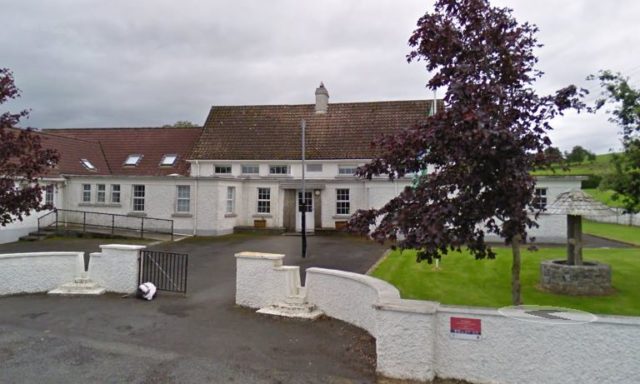 A bizarre story surfaced from the latest Borris-in-Ossory/Mounmellick Municipal District Meeting, as a Councillor told the meeting of the theft of solar panels from the Errill National School’s warning lights.

Cllr John King put forward the motion that the Council repair the school’s flashing warning lights at Errill National School in the interest of road safety for the patrons attending the school.

Cllr King said that he had received a phone call from the parents council to ask him to come look at the condition of the warning lights outside the school.

When he went to the school, the lights had been broken and the solar panels had been taken.

Cllr King also said that just a year ago a similar incident had taken place at the Rathdowney playground, where a battery was removed from the safety warning lights, causing damage and a need for repair.

Some of the Councillors were disappointed with this act of vandalism and questioned whether there was a need for cameras to be installed to catch these people.

Senior Engineer Paul McLoughlin confirmed that the flashing lights would be repaired by a maintenance contractor, while he added that it is a serious concern that safety features were being tampered with and stolen.

Cllr King asked the Council that when future installation of these safety features are being carried out, that they ensure that the key components to the mechanisms are secure and can not be removed.