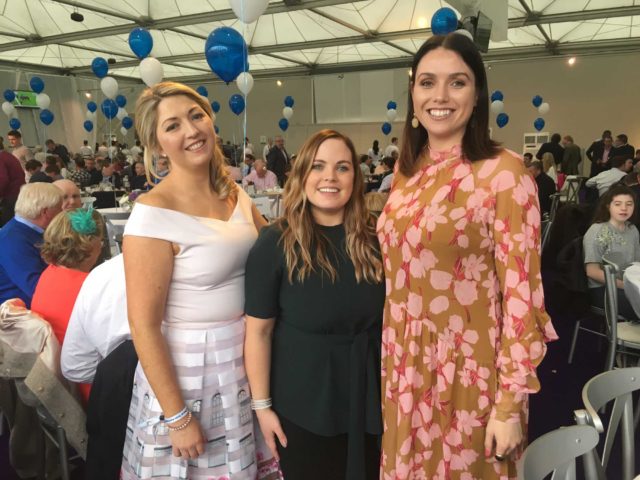 Day 1 of the Punchestown Festival saw incredible drama and the annual National Hunt meeting drew thousands to the Kildare venue once again.

There’s any amount of ways to experience a day at the races with general access, reserved enclosure and corporate hospitality among the different levels of entertainment.

And for a couple of hundred Laois people, the Gain Glanbia Laois GAA Race Day event was where it was at.

Sharing a facility with a Cavan GAA supporters day, over 200 Laois supporters were treated to a four-course meal, betting tips from former jockey and current trainer David Casey, Tote service to the table and afternoon tea between the races.

The Punchestown Festival has long been a popular local racing destination for Laois people and as well as many familiar faces enjoying the races, the first person most people came across was Garda John Joe Connell – the O’Dempsey’s man on duty outside the ground.

Current and former Laois GAA officials, sponsors, supporters and past players were among the lunch attendees – all in high spirits as they soaked up the atmosphere.

General Manager of the Punchestown Racecourse Dick O’Sullivan welcomed the Laois support and praised Kieran Leavy for his organisation of the event. The Portarlington man, a regular on the racing circuit as an owner and spectator, had additional reason to be in good form as his wife Sinead gave birth to their son Oisin on Monday.

Laois football manager John Sugrue was among the guests along with members of his backroom team while Laois senior hurling captain Ross King, an employee of Gain/Glanbia, was present too.

Current Laois GAA chairman Peter O’Neill, who was present with many of his colleagues from Crown Paints, also welcomed the guests.

And while politics were off the agenda, there was good-natured banter between one-time General Election opponents John Whelan and Thomasina Connell.

For those in attendance it helped too that there was a cracking day’s races on the cards, with Un De Sceaux claiming the feature 2m Champion Chase and an incredibly dramatic Novice Chase which saw jockey Paul Townend veer across the track on Al Boum Photo and take Robbie Power and Finian’s Oscar out of the occasion.

The race was won by the Gordon Elliott-trained The Story Teller – as the Meath trainer keeps ahead of Willie Mullins in the Trainers Championship.

The festival continues until Saturday. 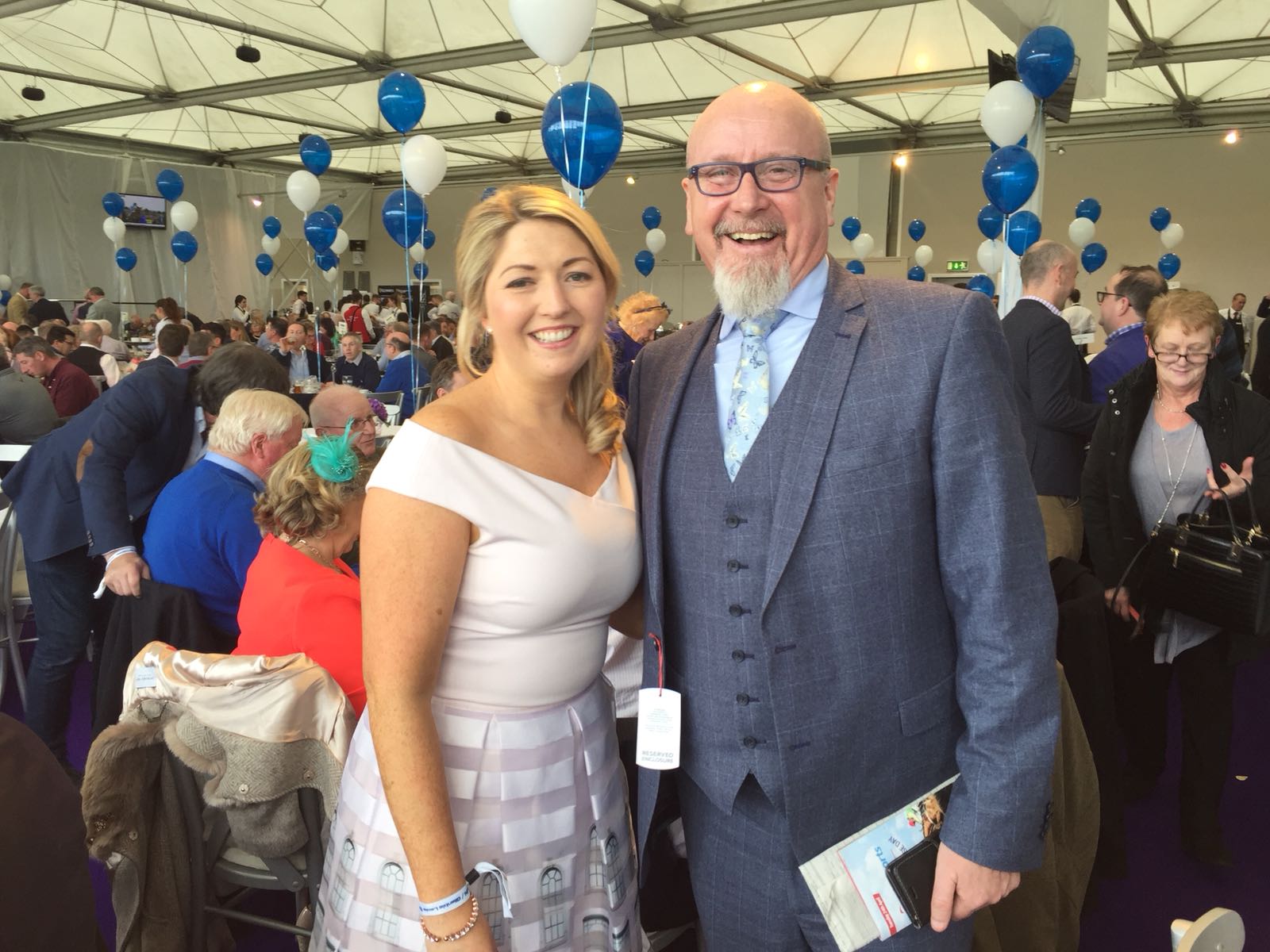 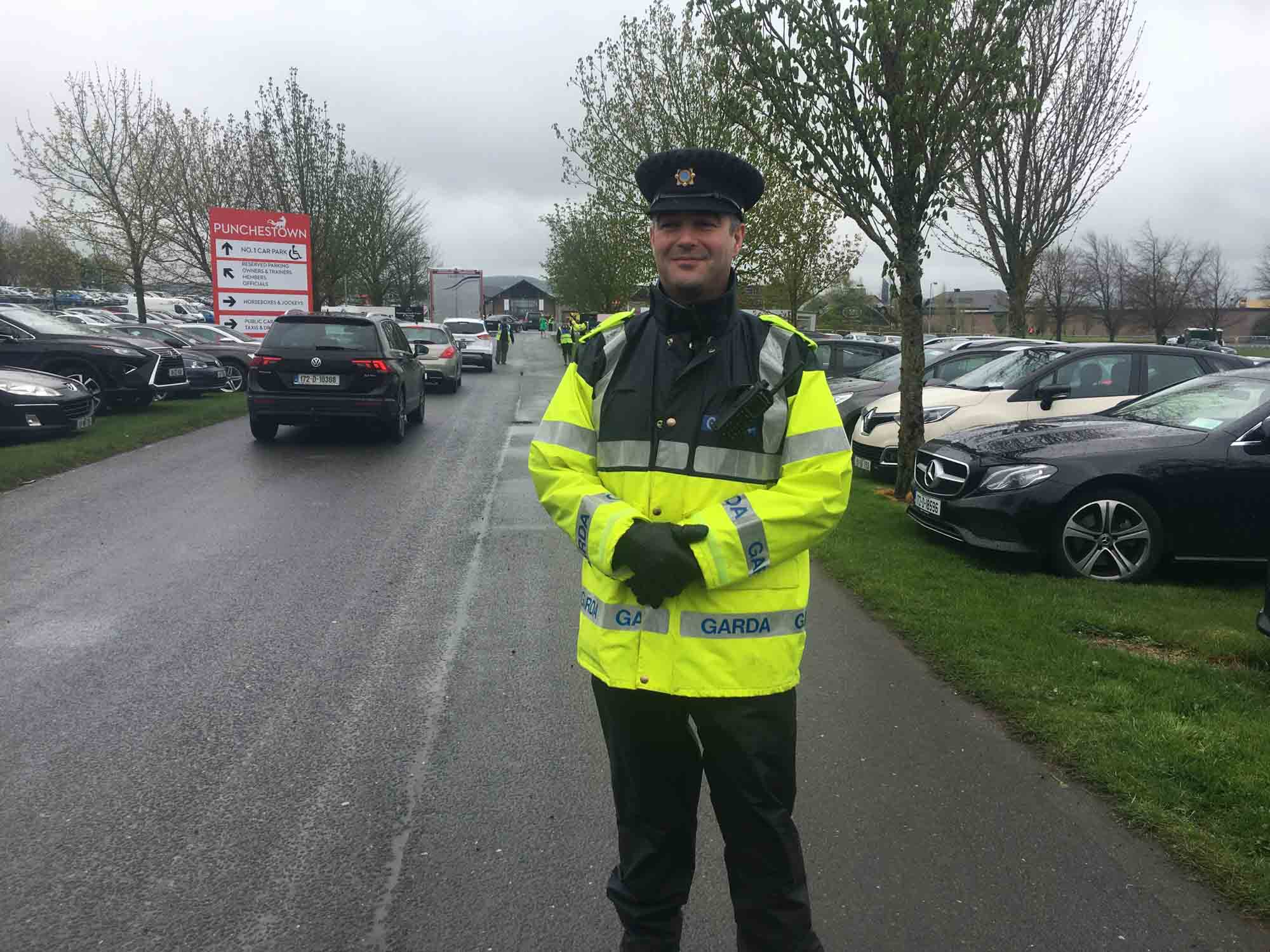 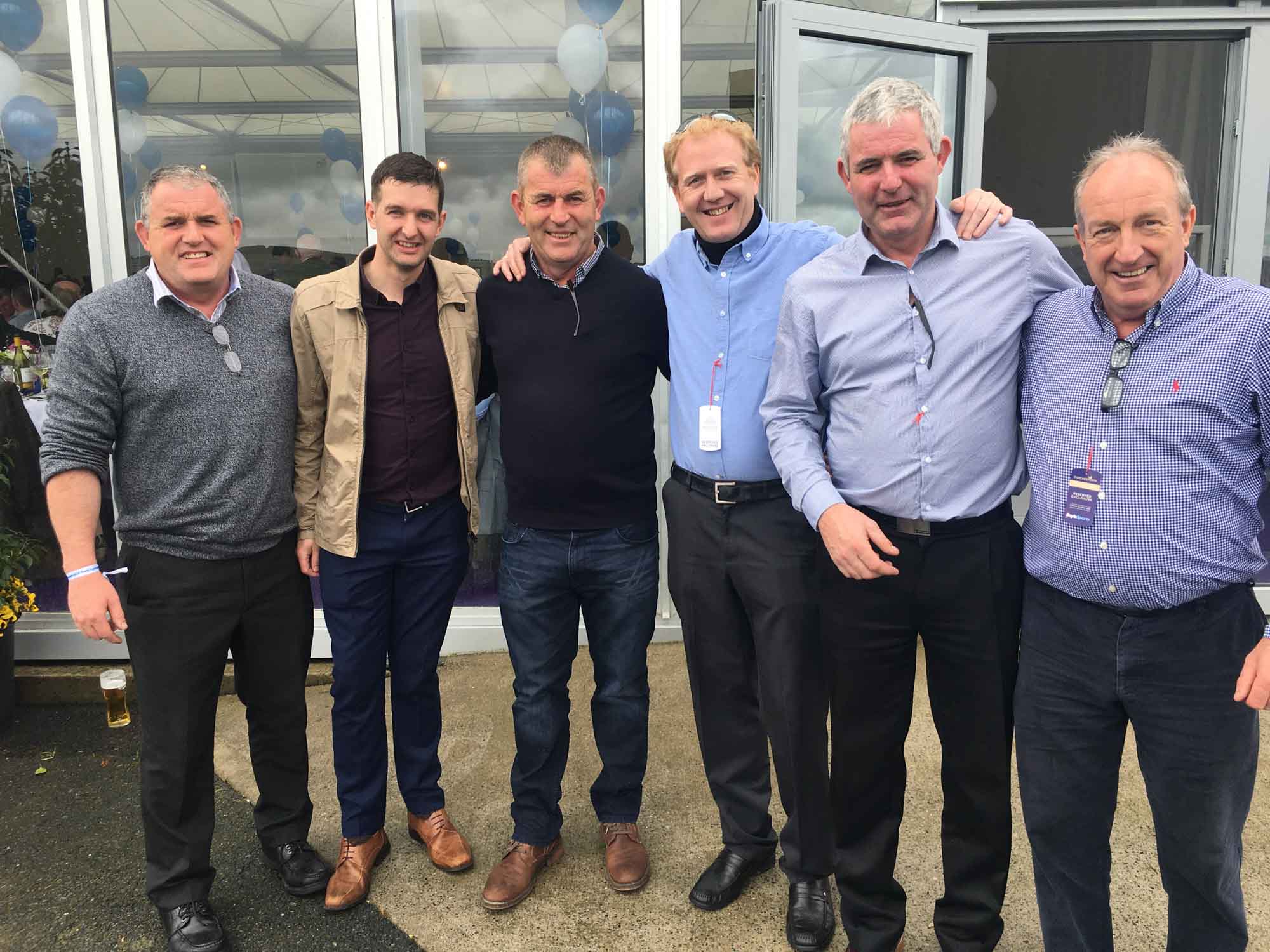 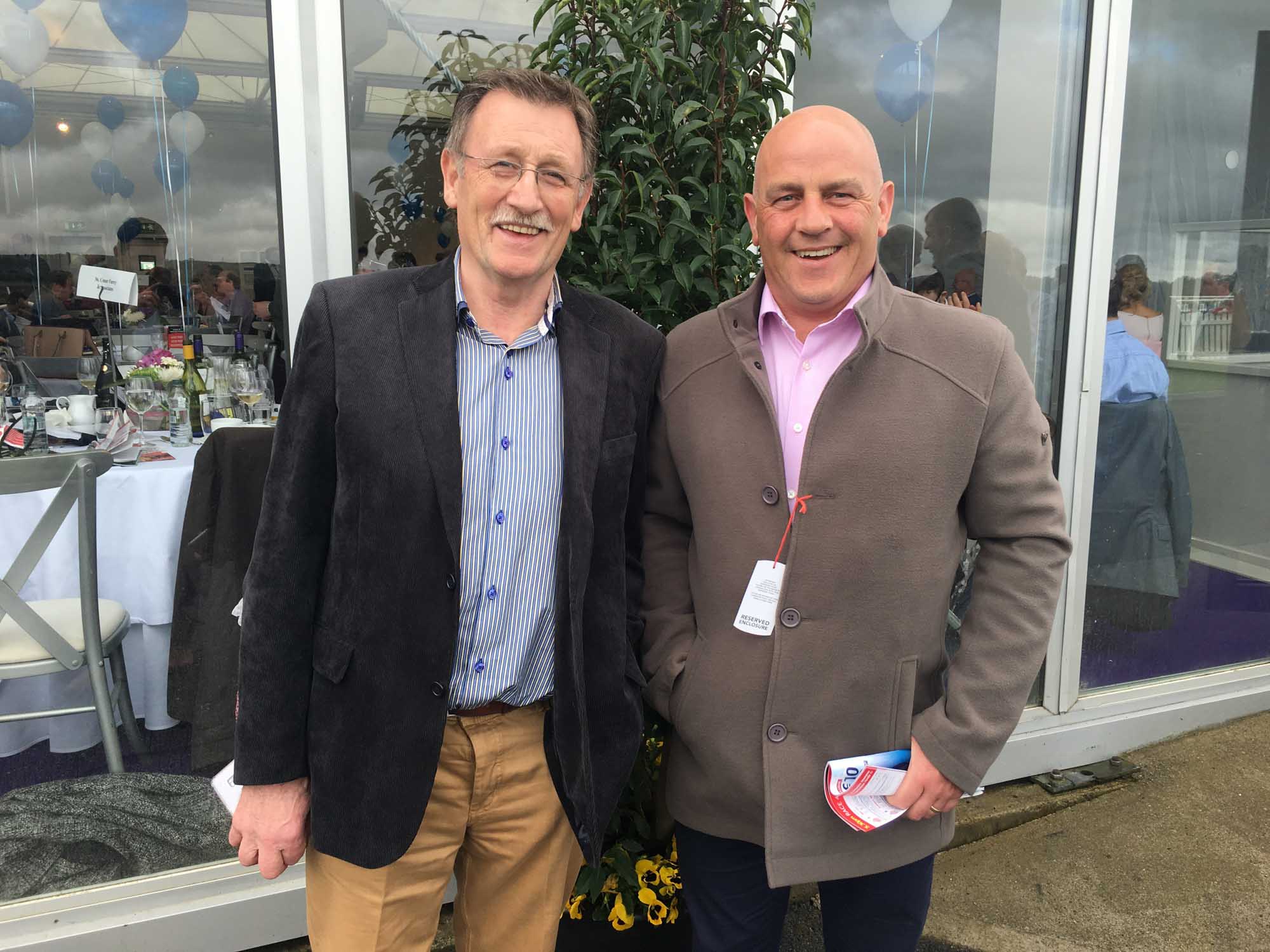 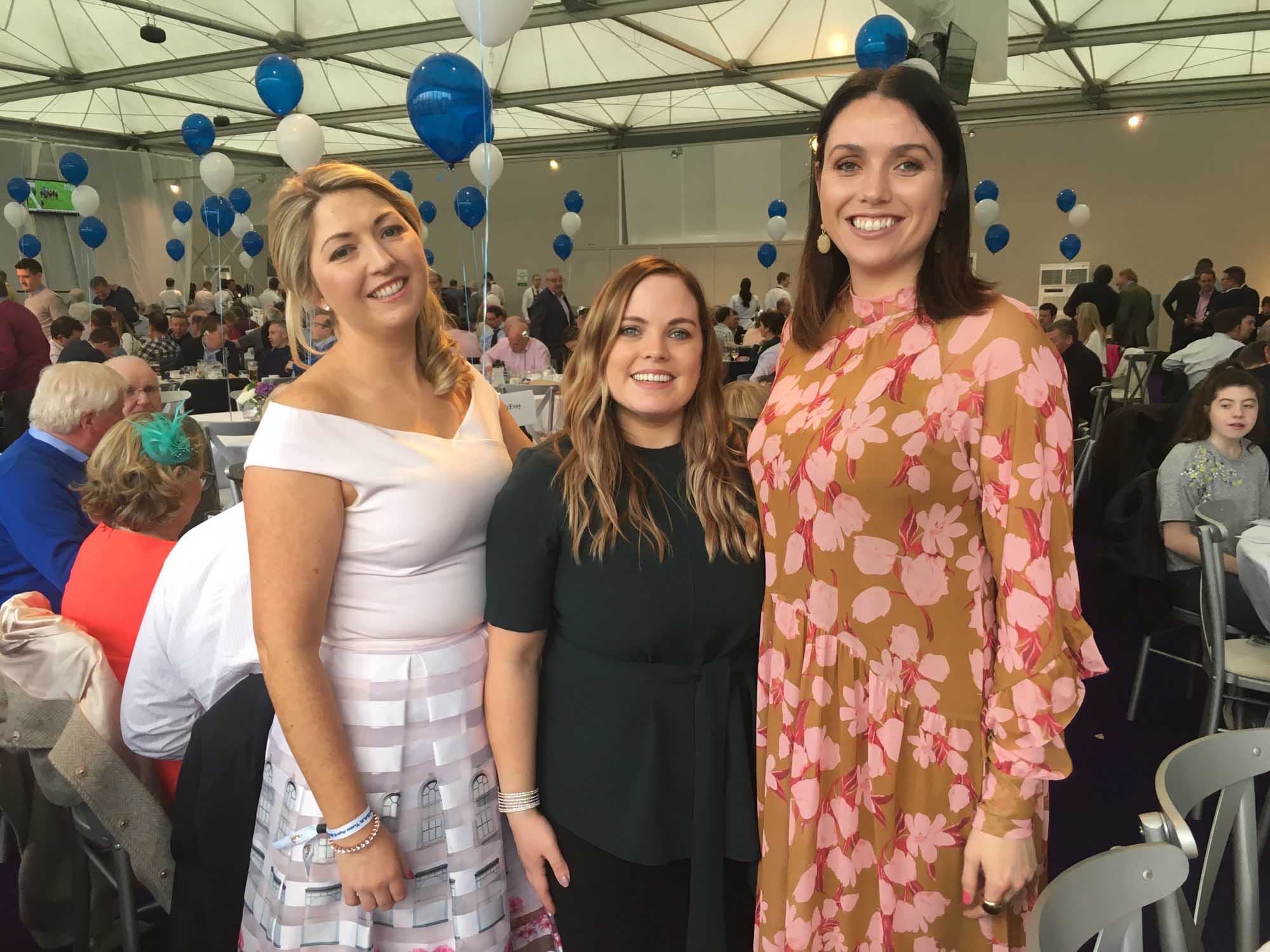 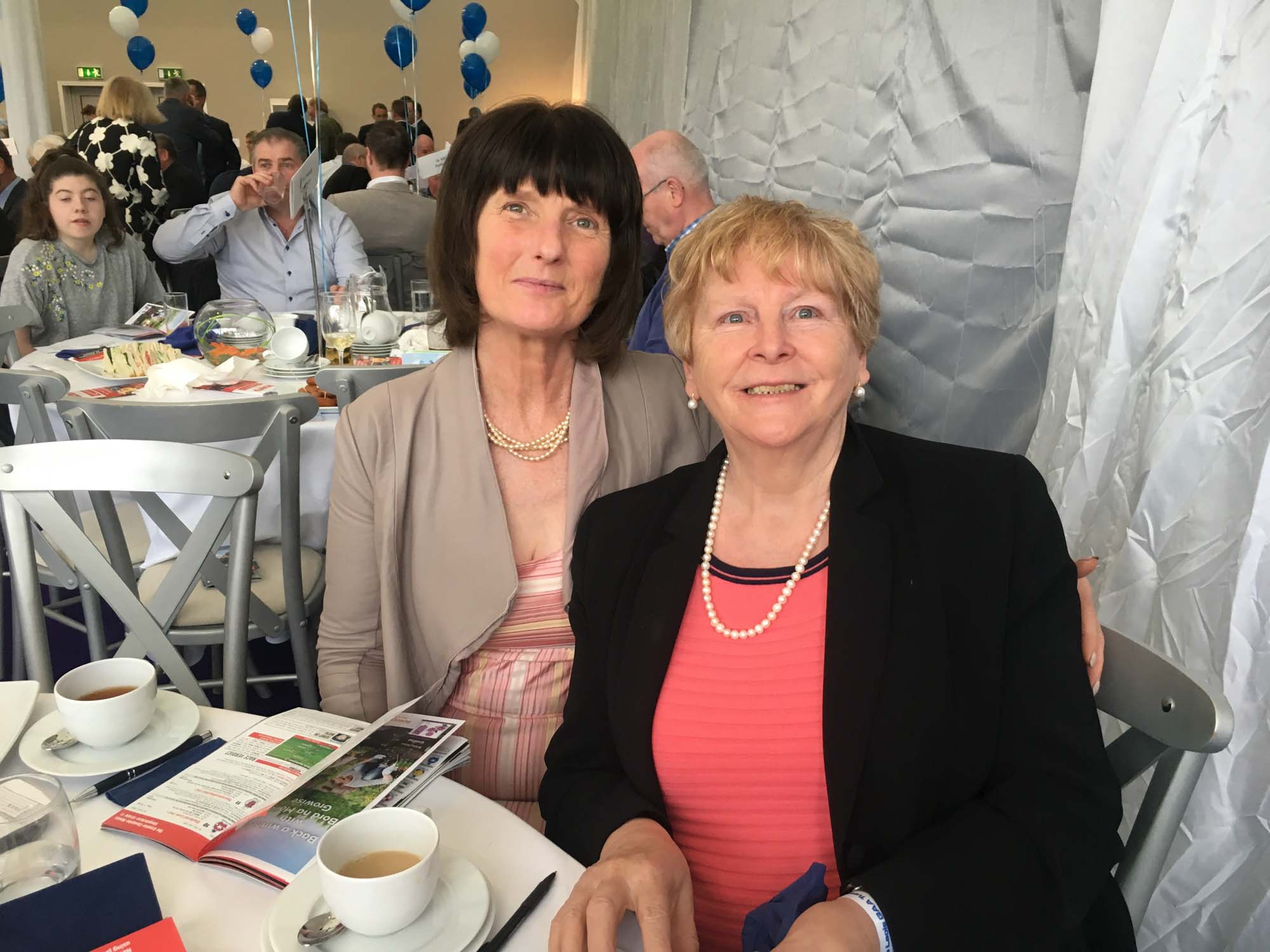 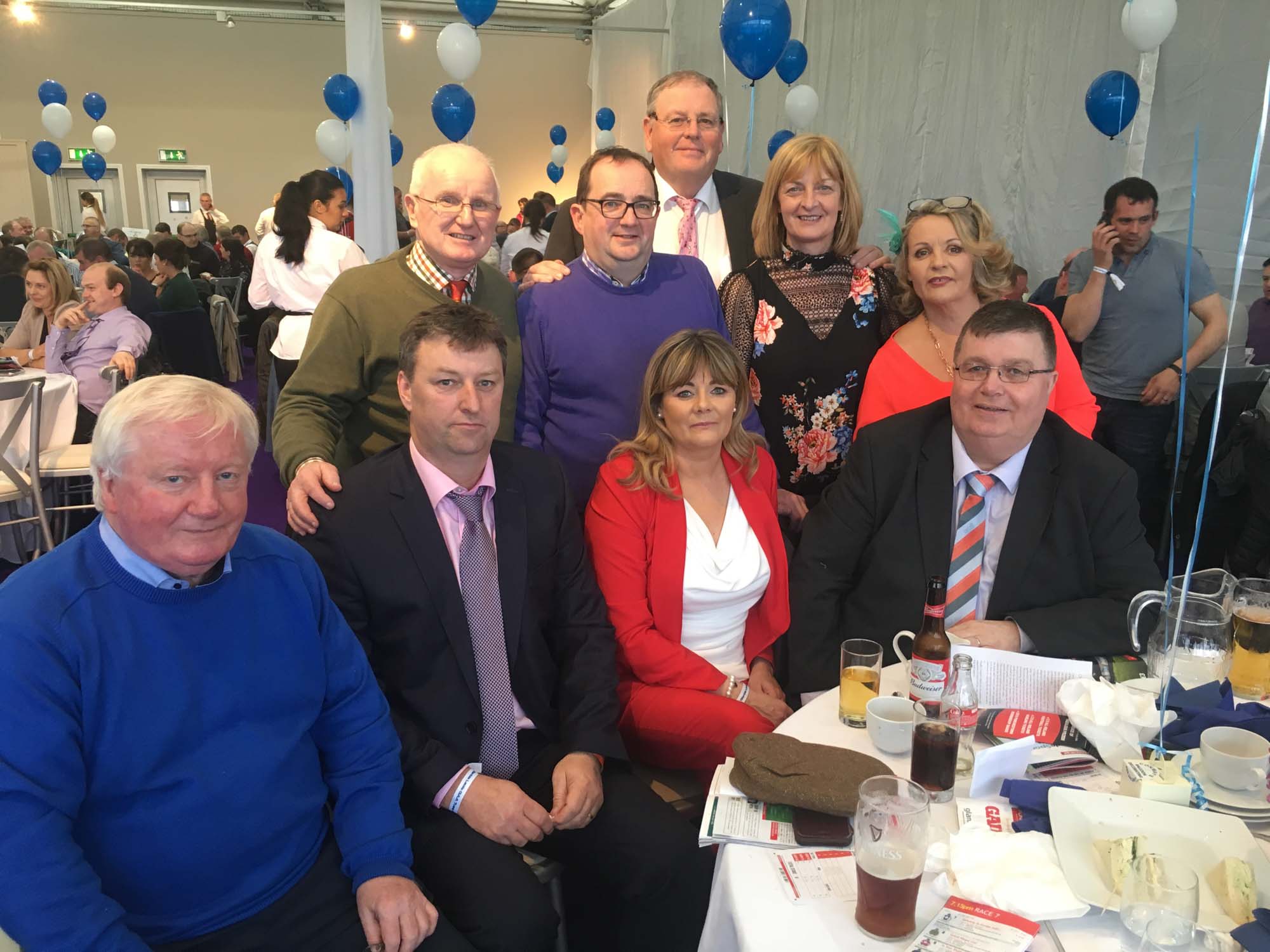 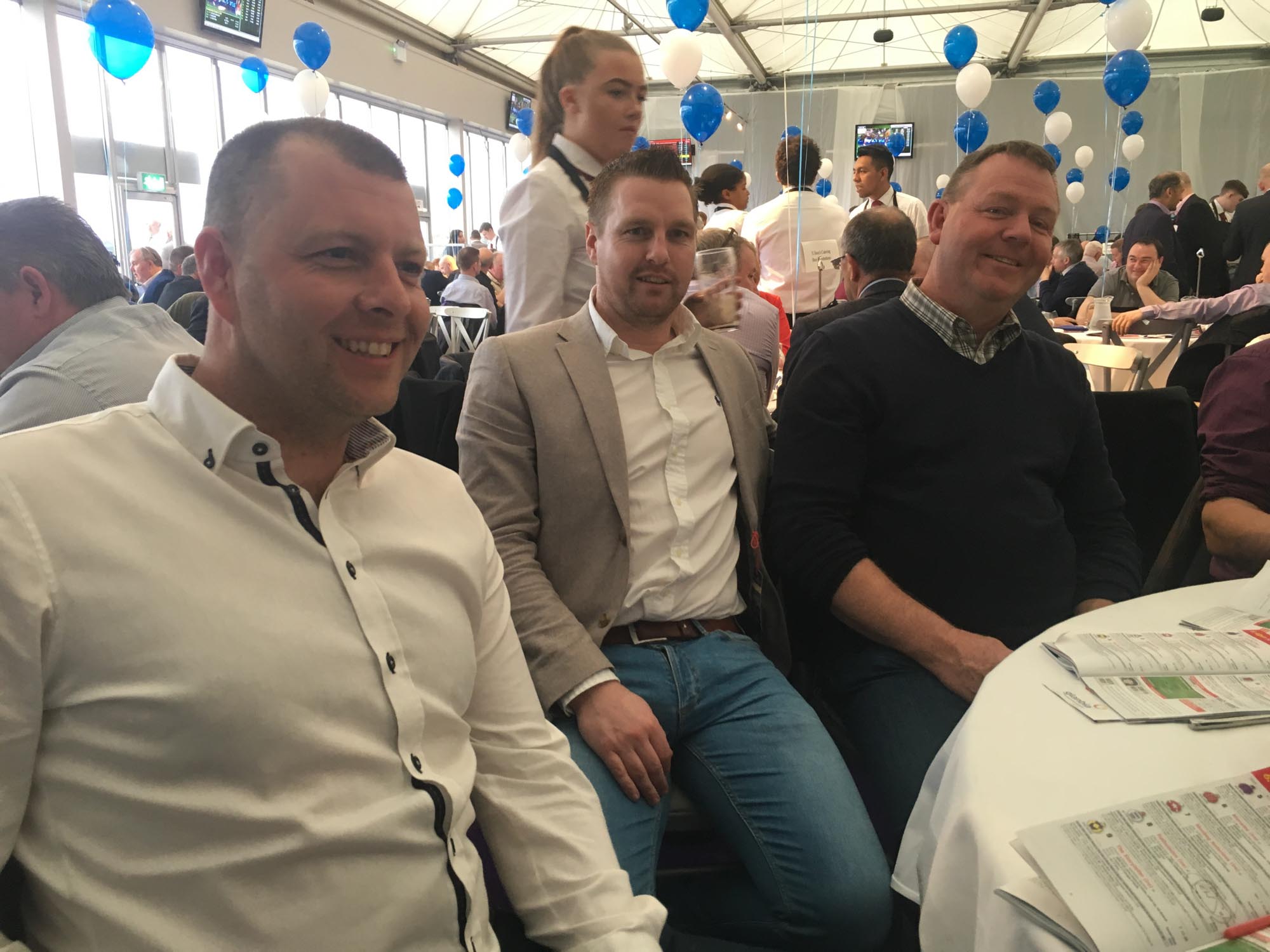 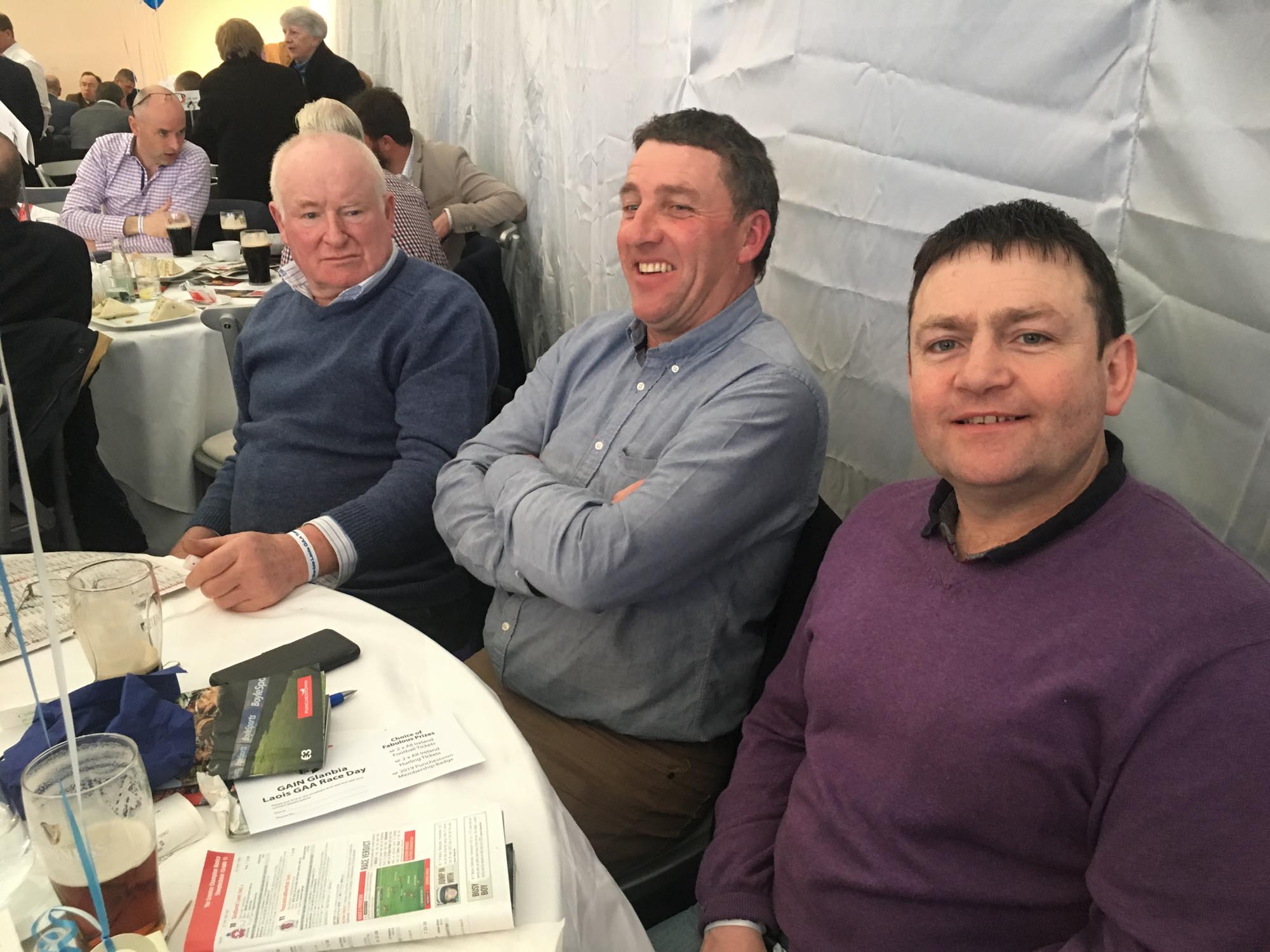 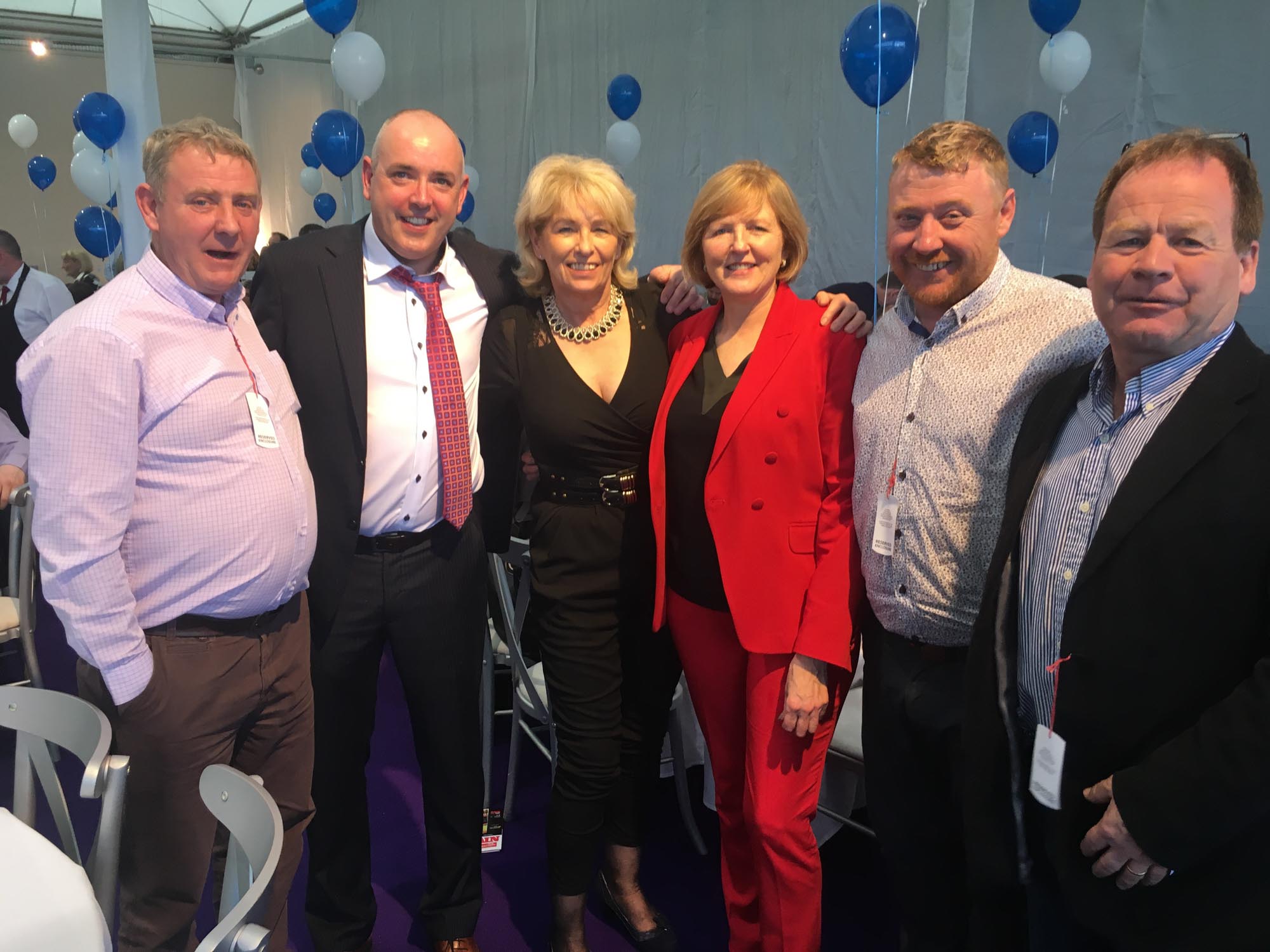 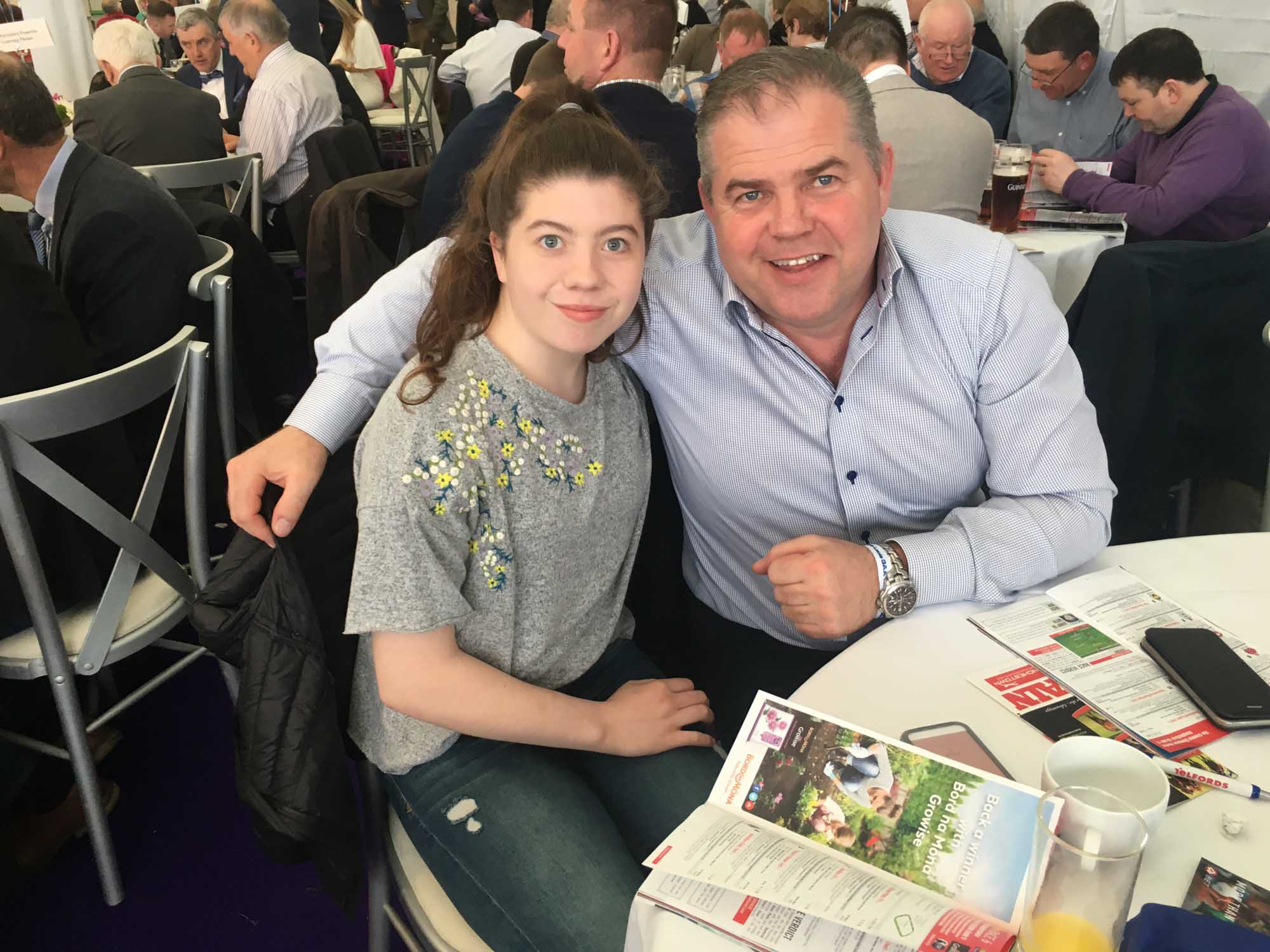 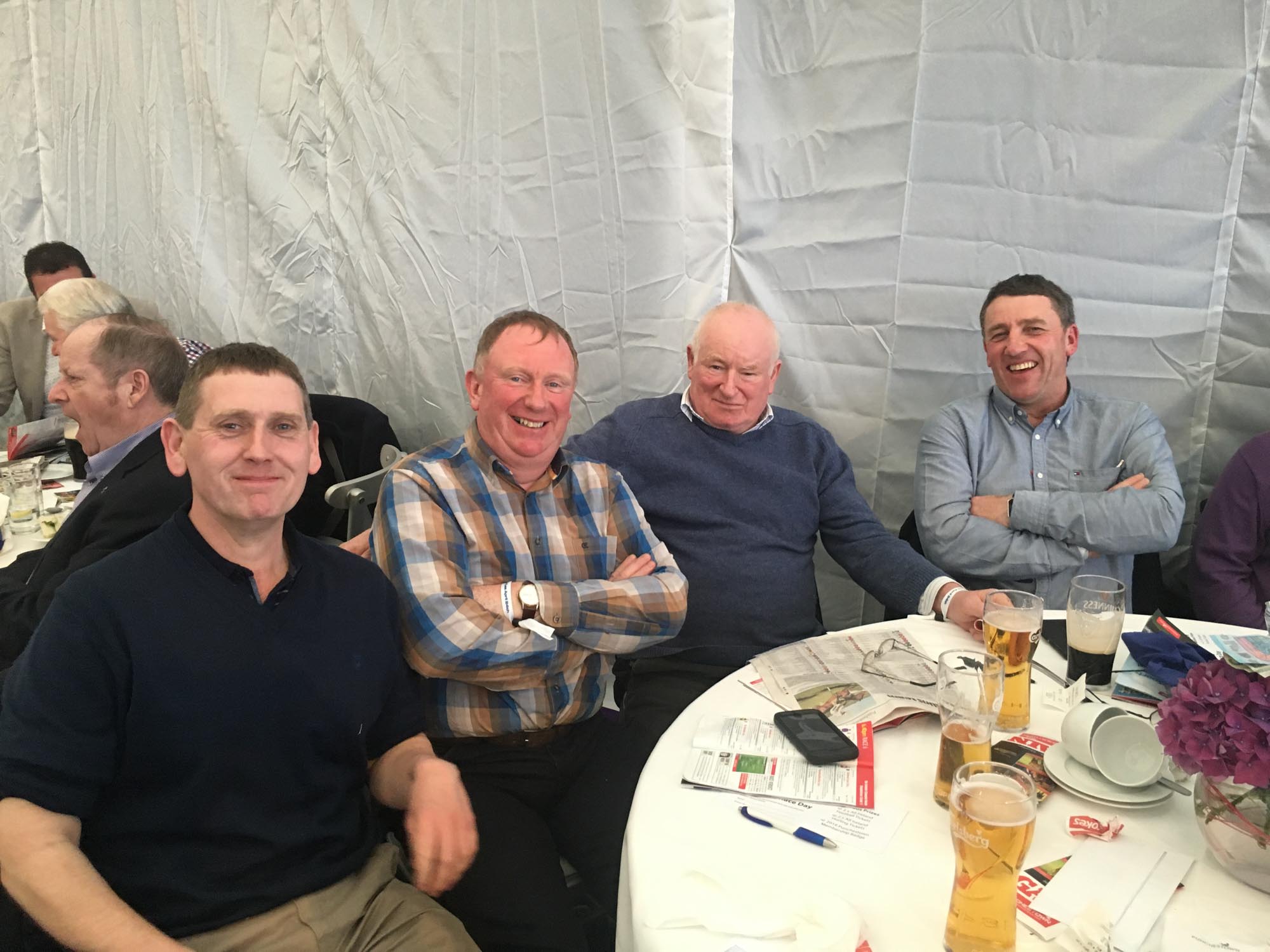 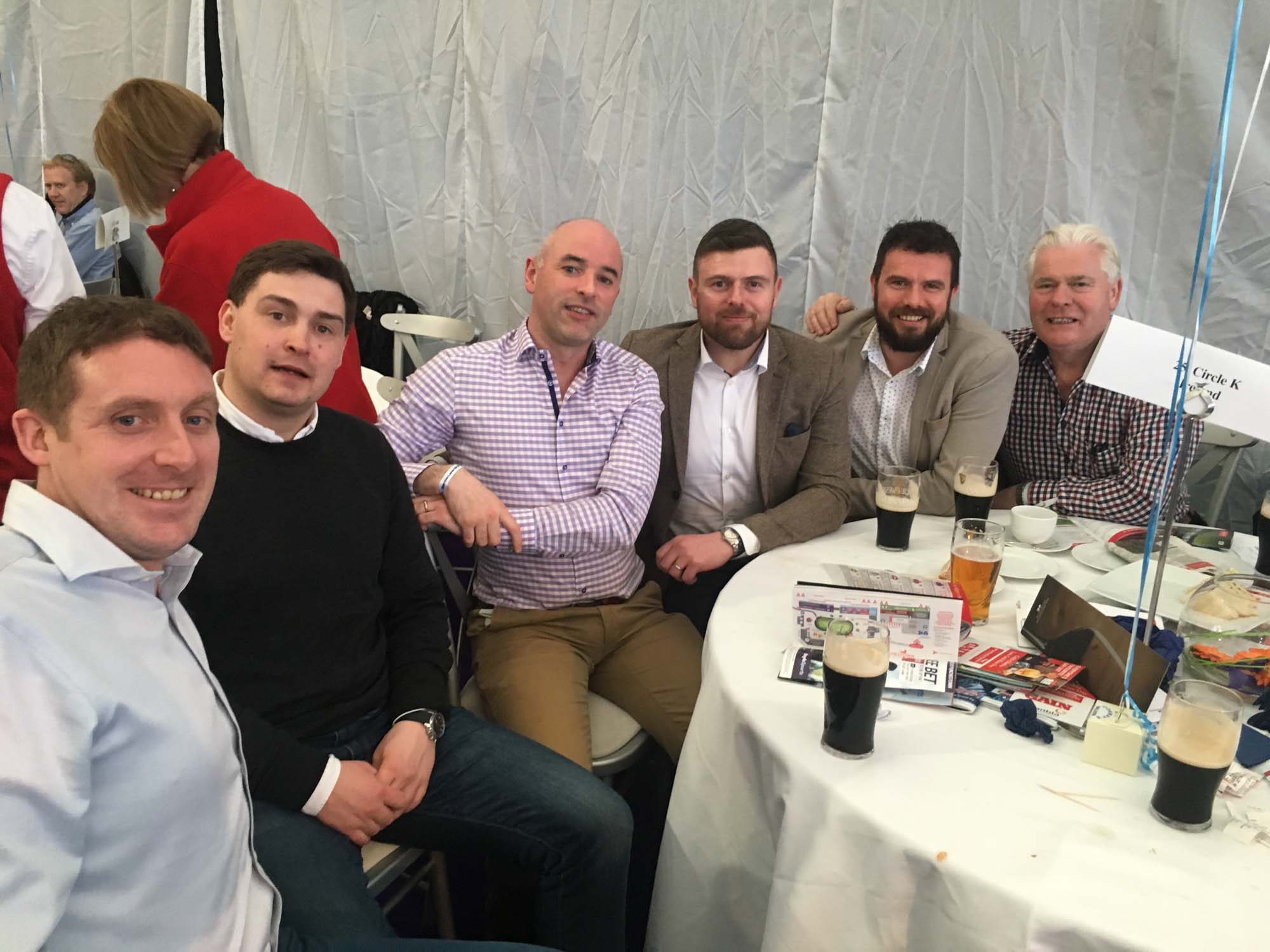 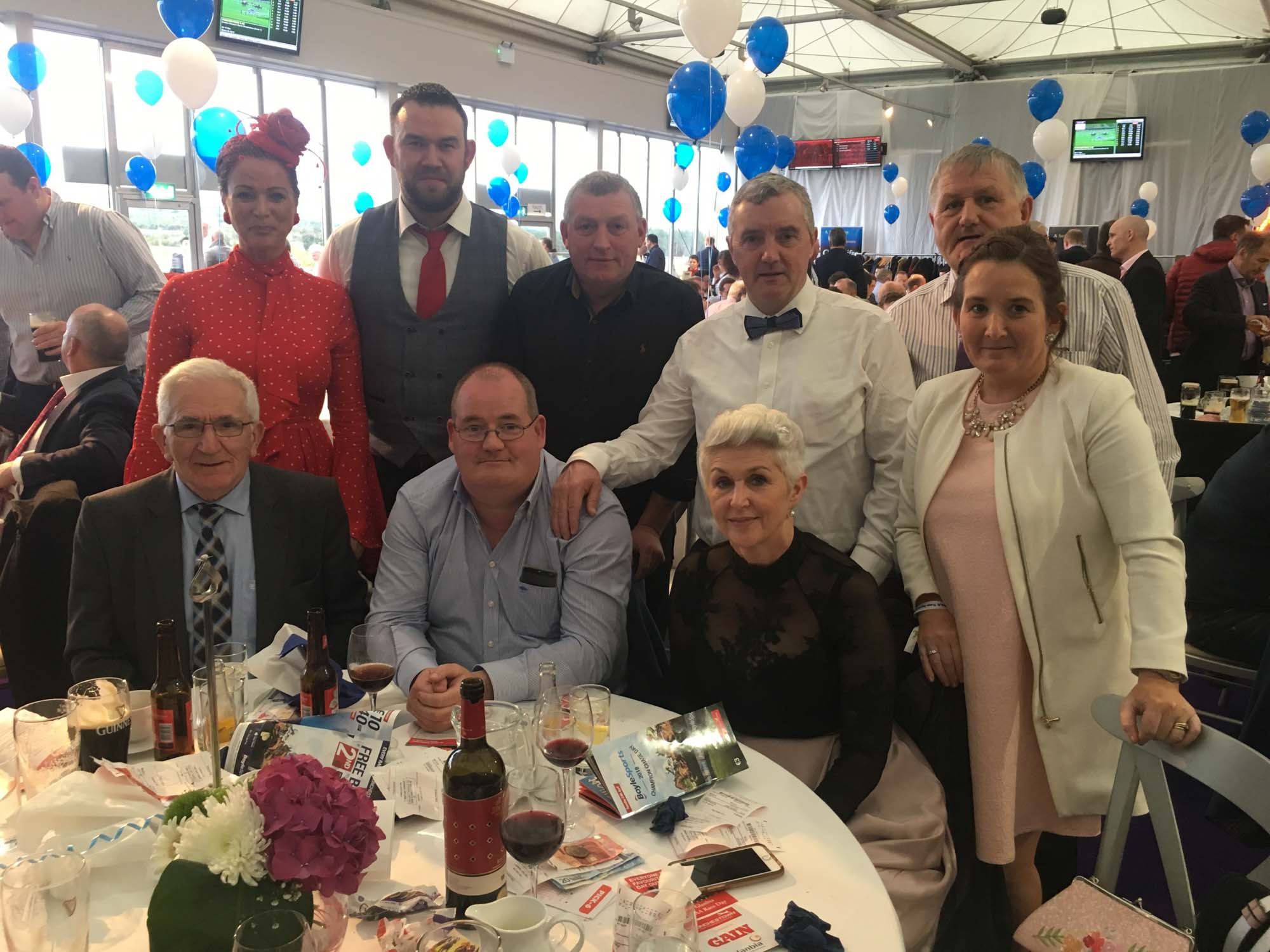 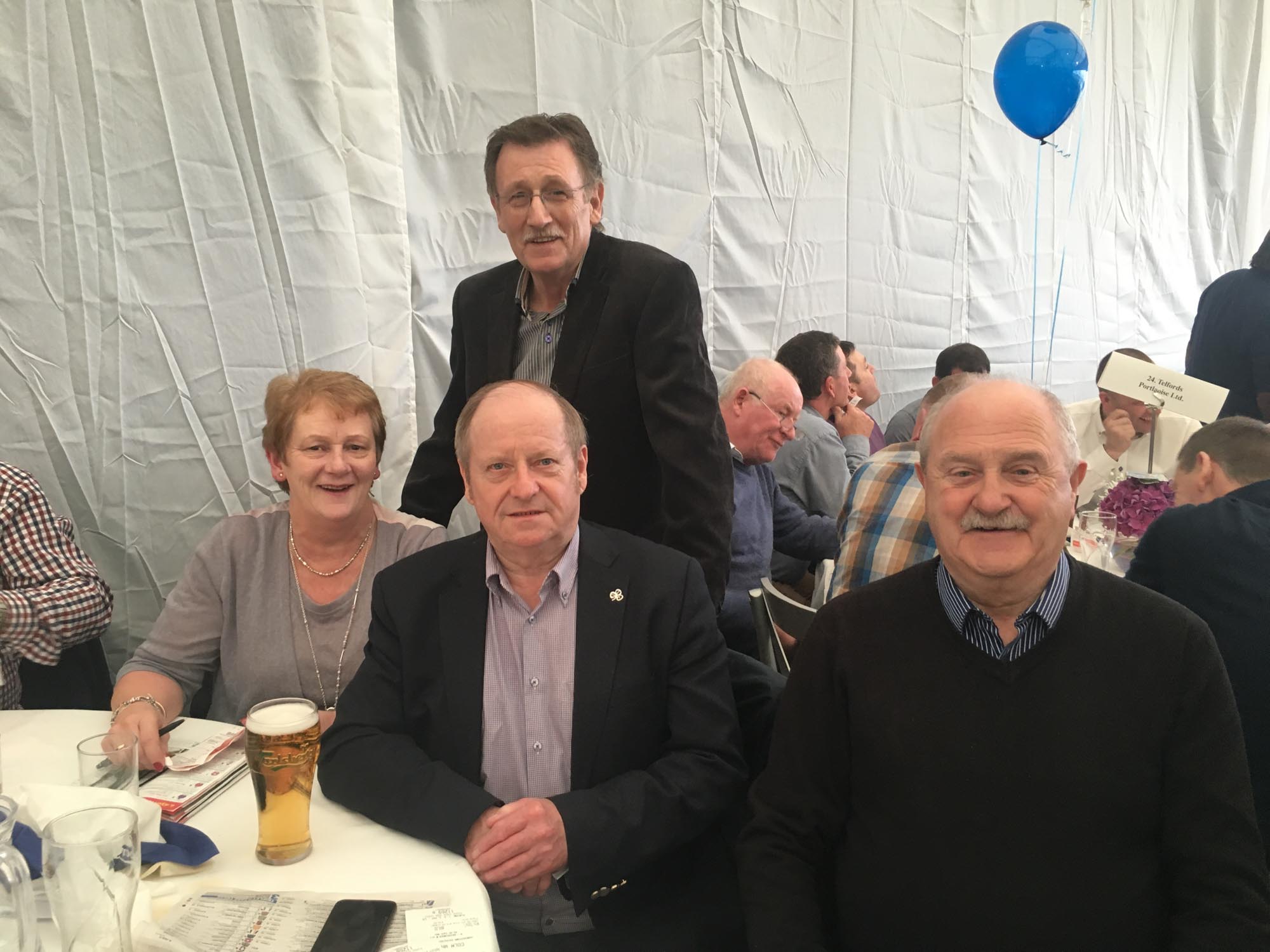 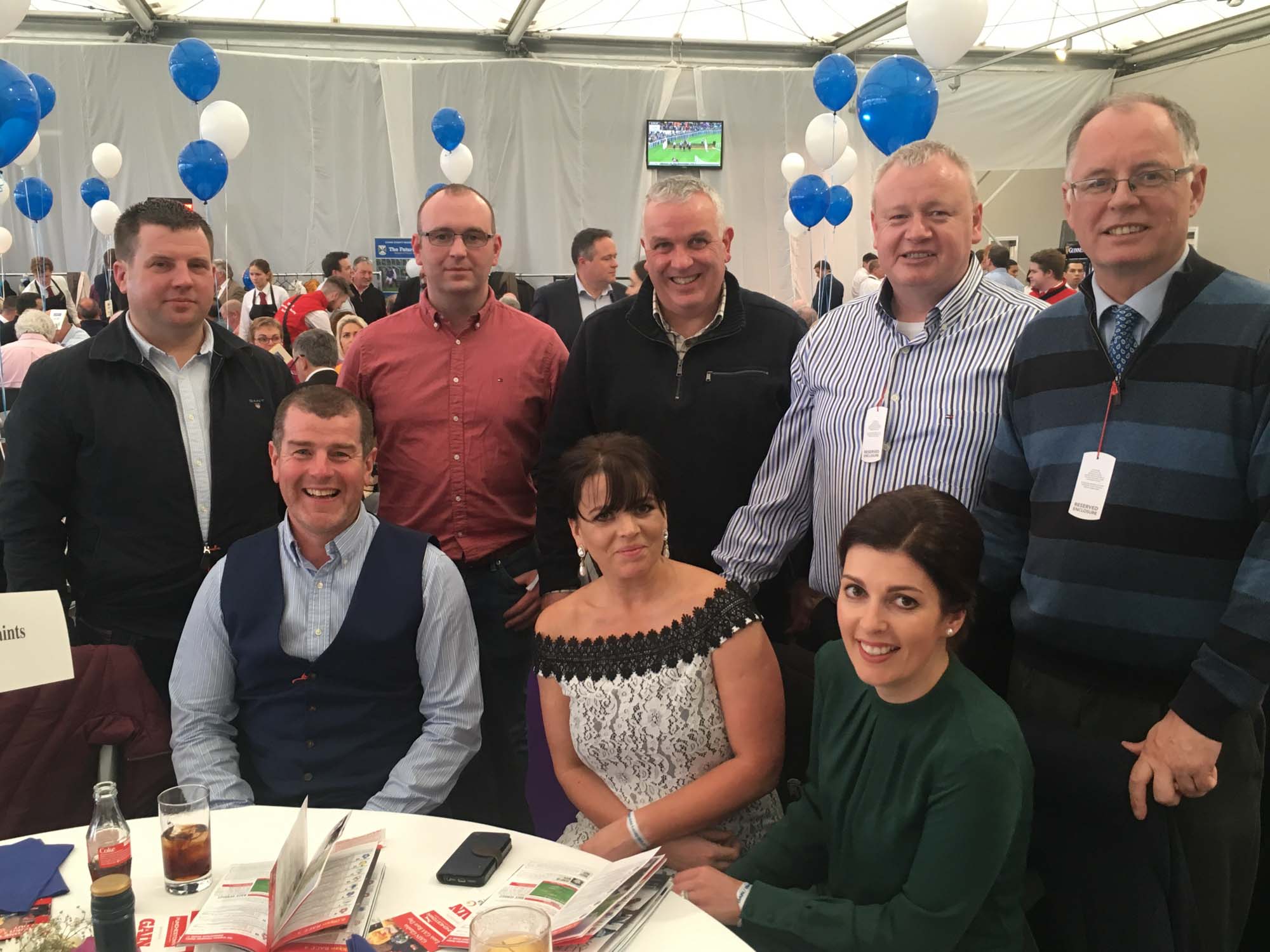 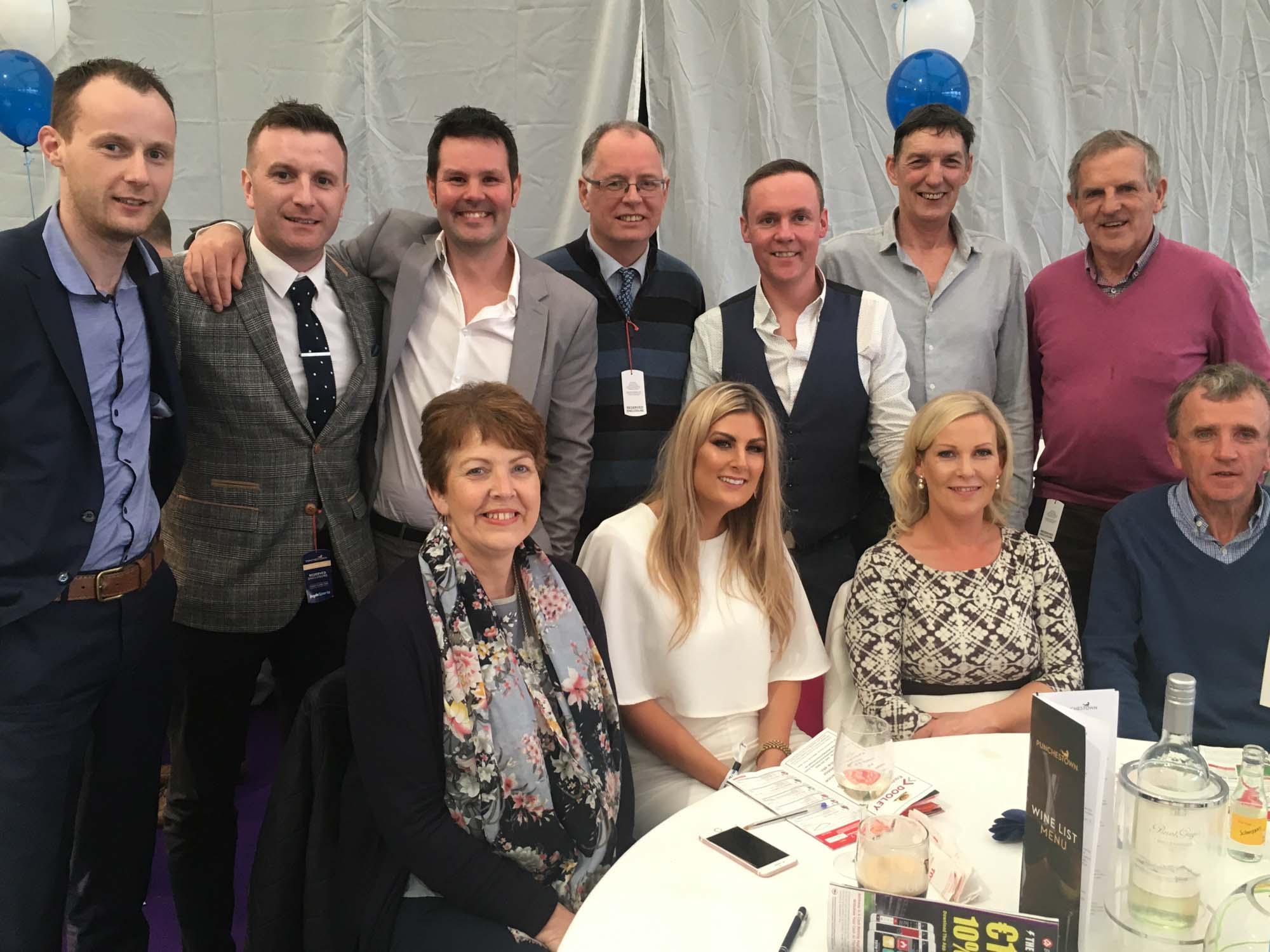 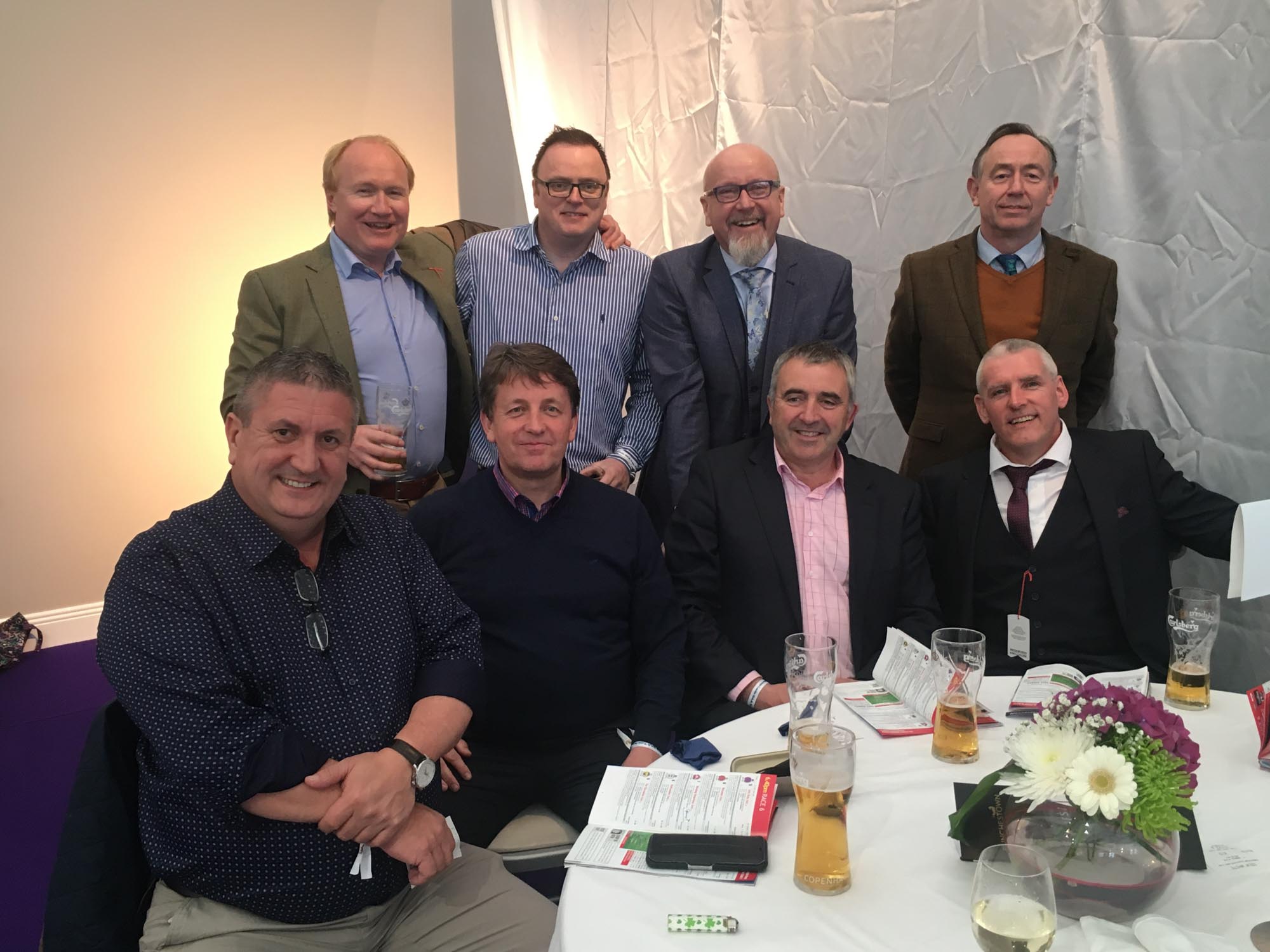 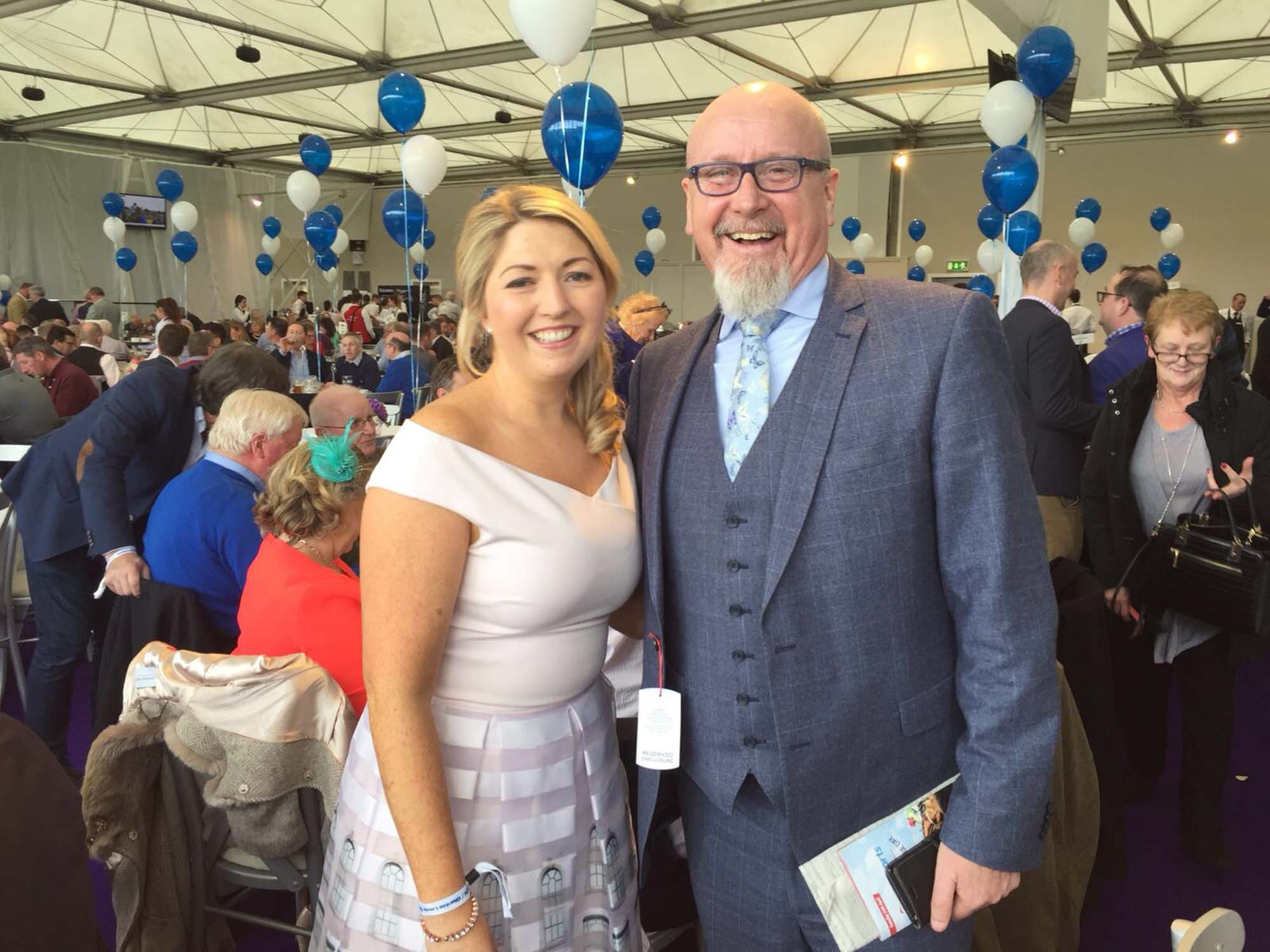