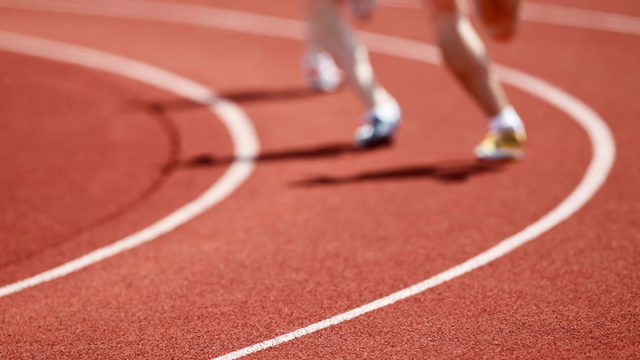 Brought to you in association with Downey’s Autostop

St Abban’s Athletic Club was a busy spot last Wednesday, as 45 competitions, both track and field, went up for decision in the Laois Athletics Track and Field Finals.

There was eight 100m sprints finals down for decision following over 20 heats. The Minor titles went to Abby Whitelegg of Colaiste Iosagain in the Girls, while the Port school also claimed the Boys title with John Ikopokin. Helen Ikopokin added to Colaiste Iosagain’s tally claiming the Junior Girls title, with Knockbeg’s Colin Kelly winning the Junior Boys.

Only five of the eight Javelin finals took place as the Minor and Junior Girls, as well as the Junior Boys finals were cancelled due to high winds. Sarah Delaney from Heywood won the Intermediate Girls title, while Elaine Daly claimed the Senior Girls gold.

Here are the results in full: