This time 14 years ago, the Laois minor hurlers – under the management of former county board chairman Tom Hassett – were in the middle of championship season.

The Leinster campaign was played as a round robin that year – albeit with Kilkenny granted a bye to the semi-final. But among the games Laois faced were against Wexford and Offaly.

On both occasions they were competitive, but they failed to get a win in either game.

Some of the players have since gone on to play senior with Laois with John A Delaney, Matthew Whelan, Cahir Healy, Conor Dunne, Colin Delaney and Zane Keenan among those to have played senior championship hurling with the county.

A Paraic Cullen goal helped Wexford to a 1-5 to 0-3 lead at the break and while there was only four points between the sides with seven minutes remaining, a late Nicky Kirwan goal made sure of the Wexford win.

Alf Harvey was on hand to capture a selection of great images. 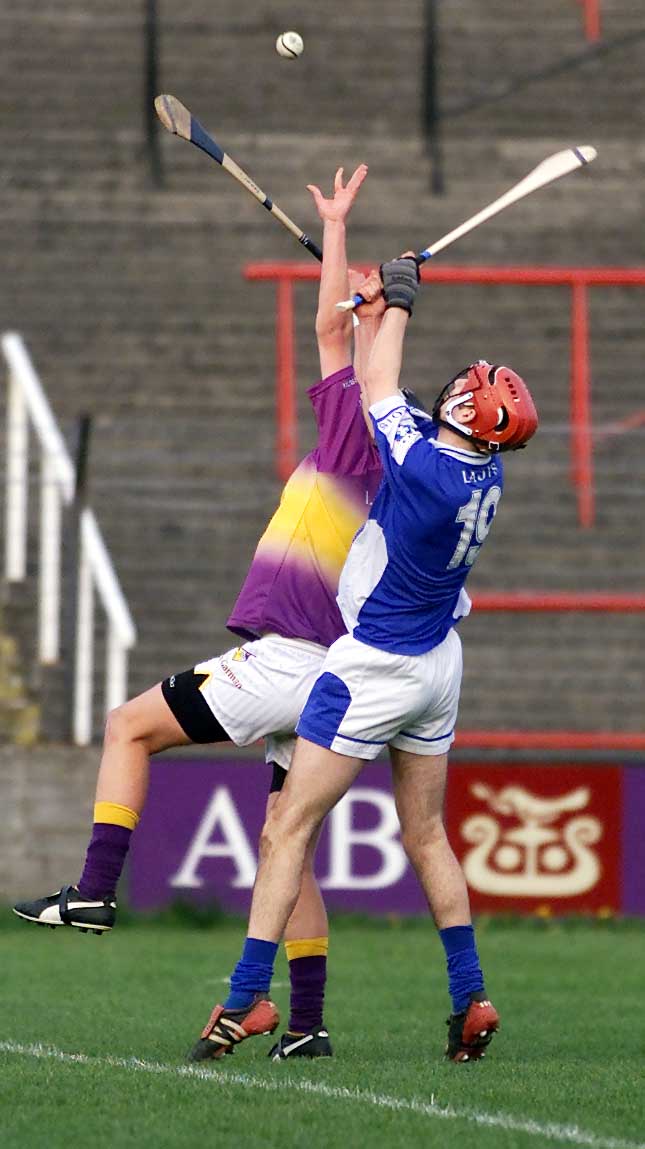 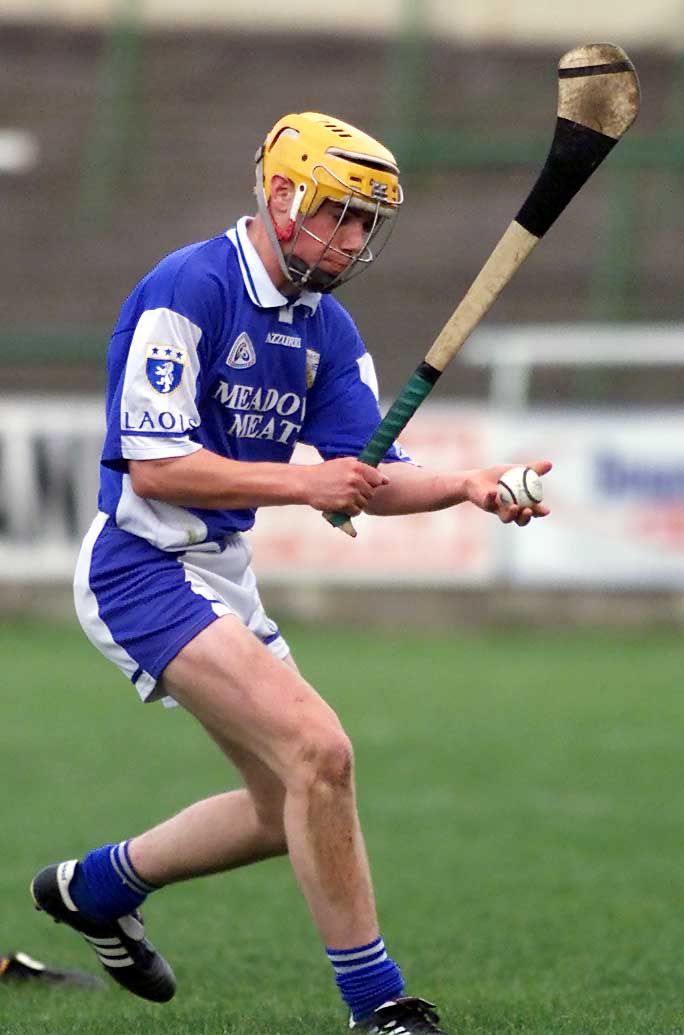 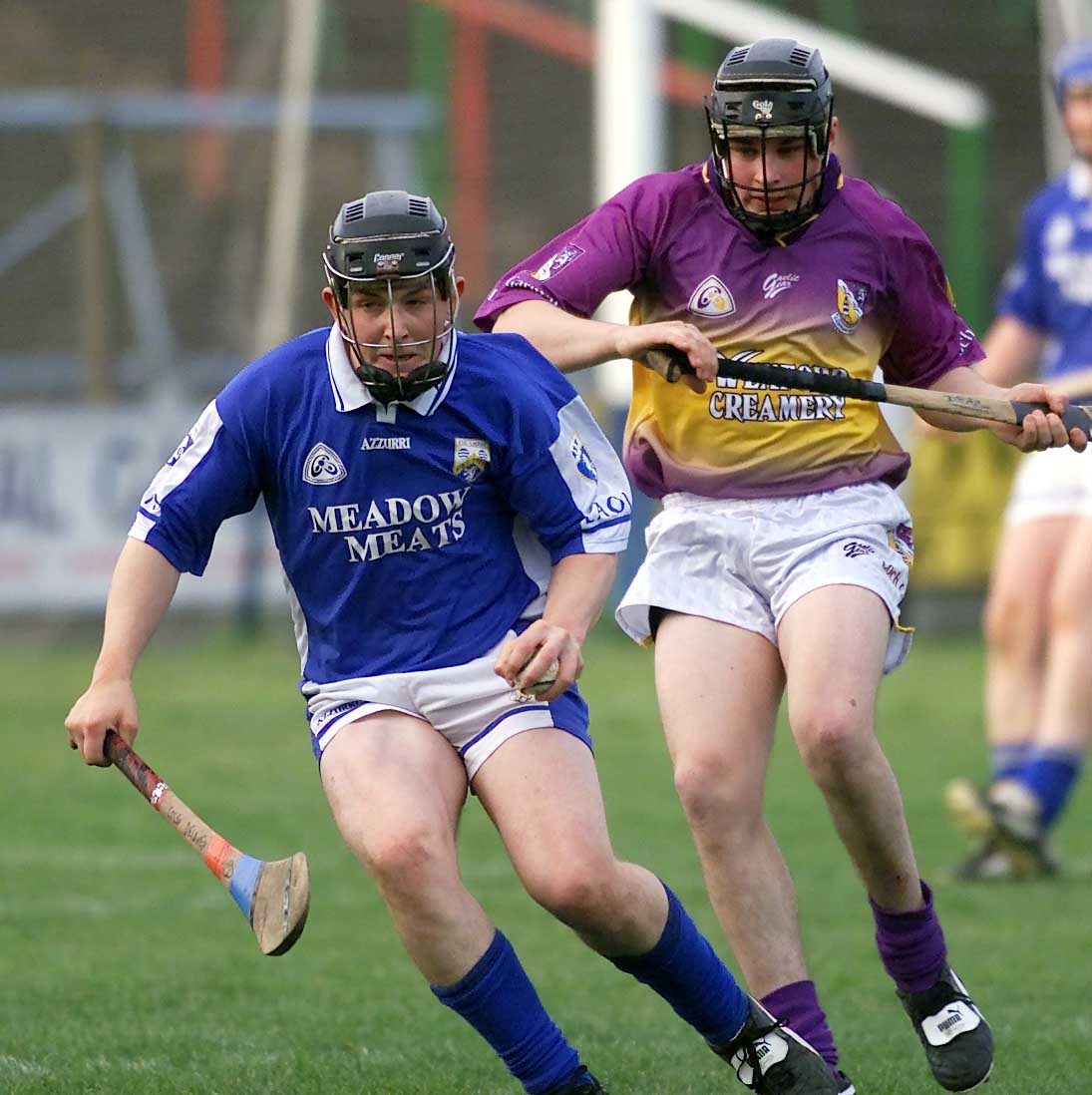 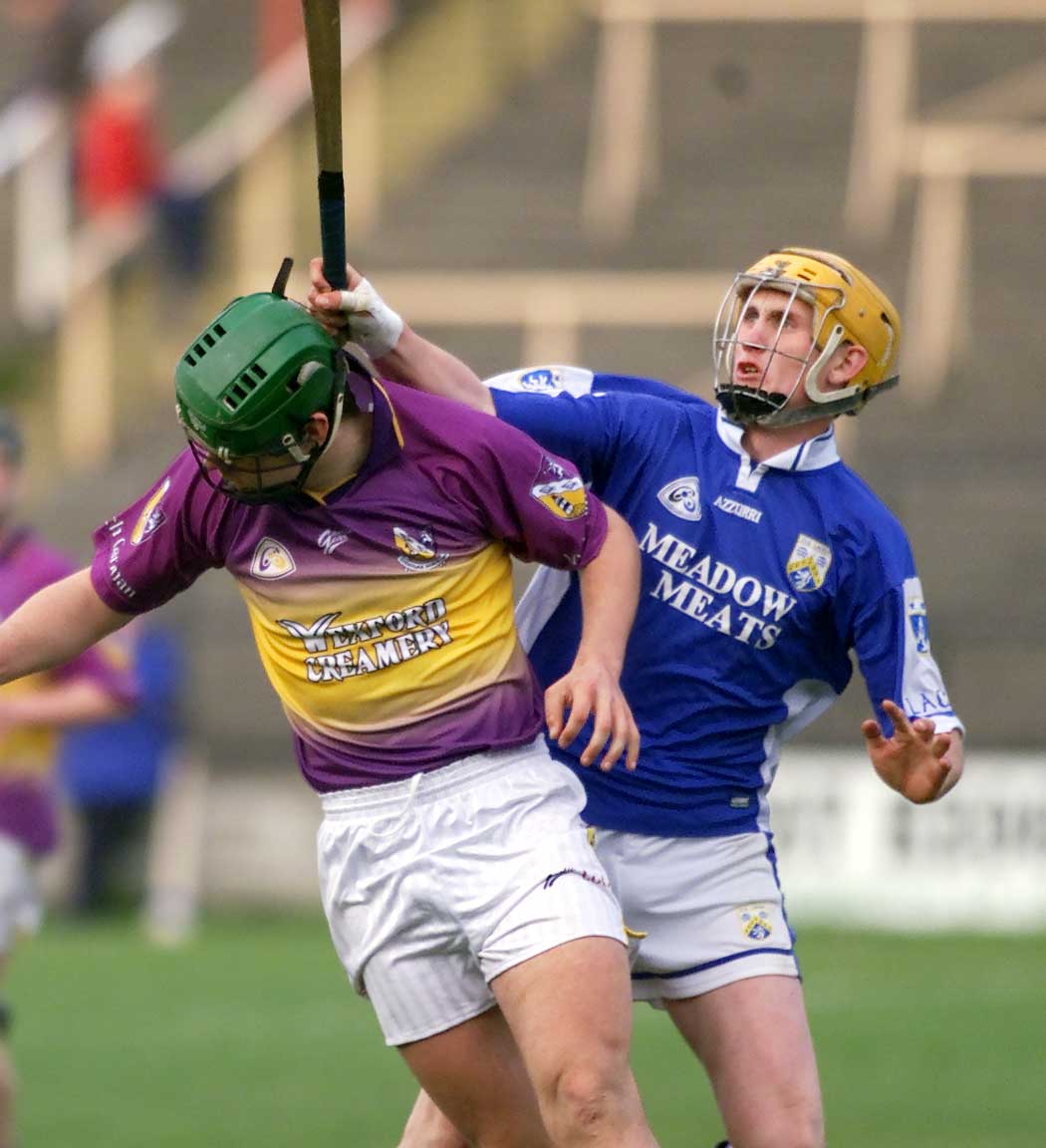 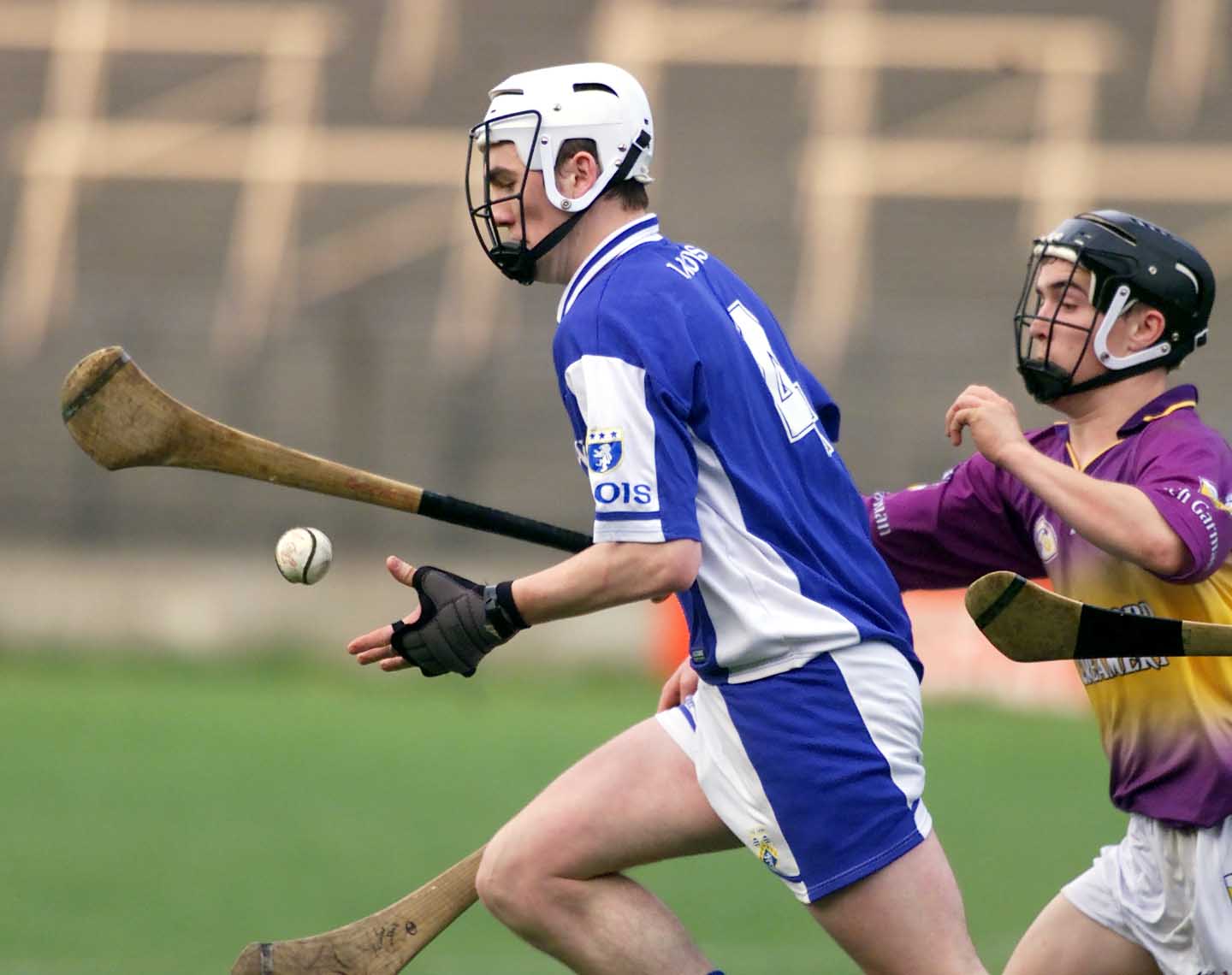 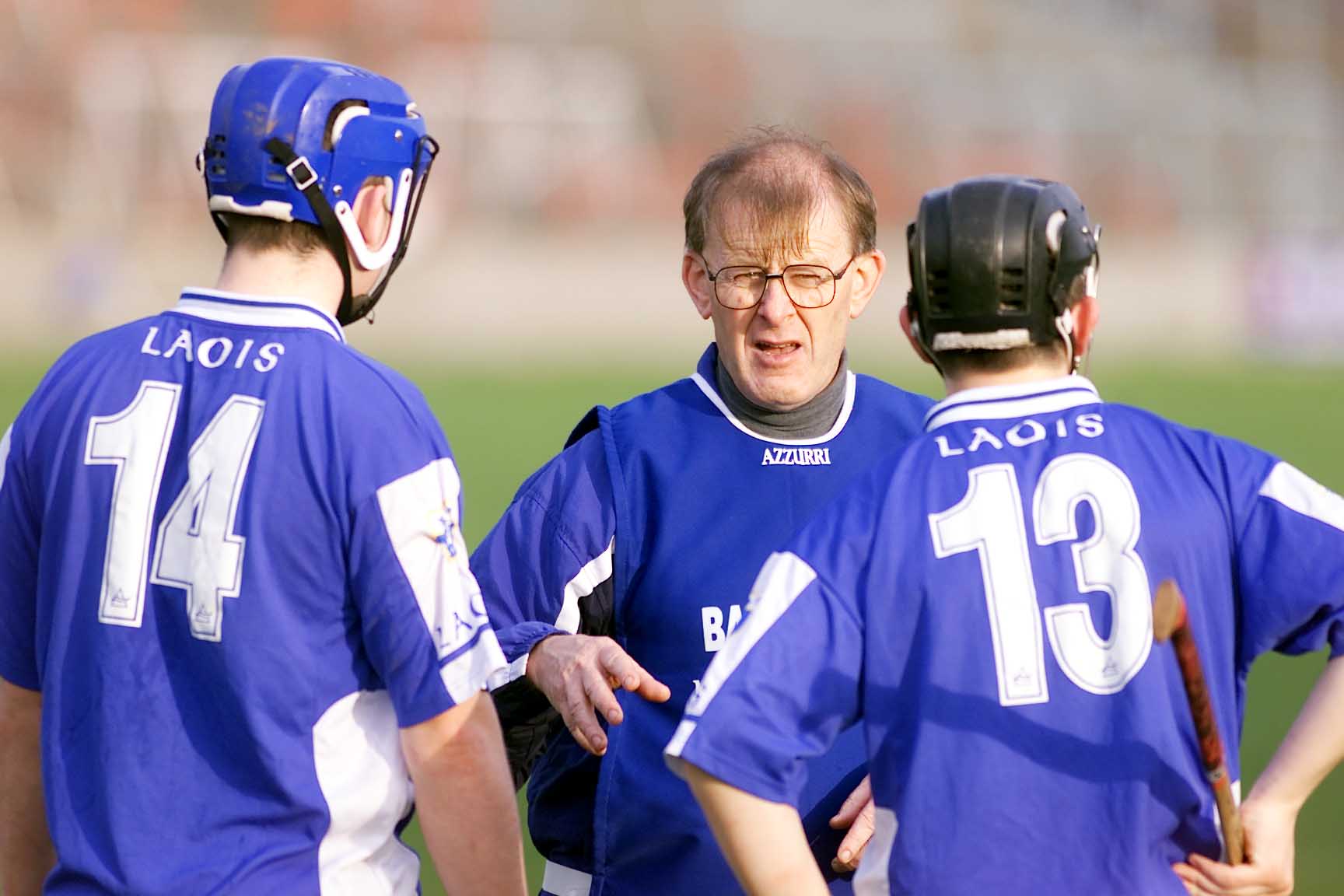