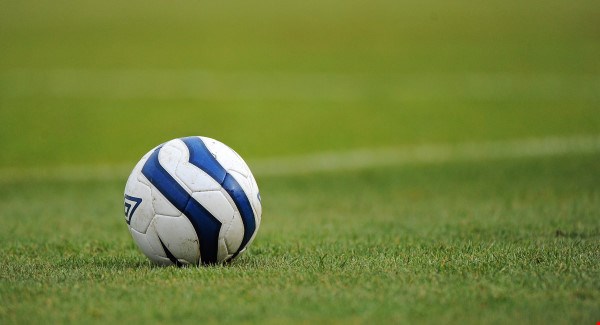 The local soccer seasons are beginning to wind down – with leagues being decided and various cup competitions coming to a close.

In Cup final action, there was disappointment for Portlaoise AFC in the final of the Leinster Senior League Lummy O’Reilly Cup as they were beaten 2-1 by Edenderry Town while Portlaoise also lost the CCFL U-19 Cup final on Saturday when they went down 5-0 to a strong Emo Celtic side.

The fixtures for the next week highlight the slowing down of action on the soccer scene – though Rathdowney side Clover Utd can win Division 1 of the Kilkenny League on Wednesday night if they beat Evergreen ‘C’ in their final game of the season. A loss, however, would open the door for Evergreen were they to win their remaining two fixtures.

There is also a cup final to look forward to for Rosenallis as they take on Birr next Saturday in the CCFL decider in Leah Victoria Park in Tullamore.