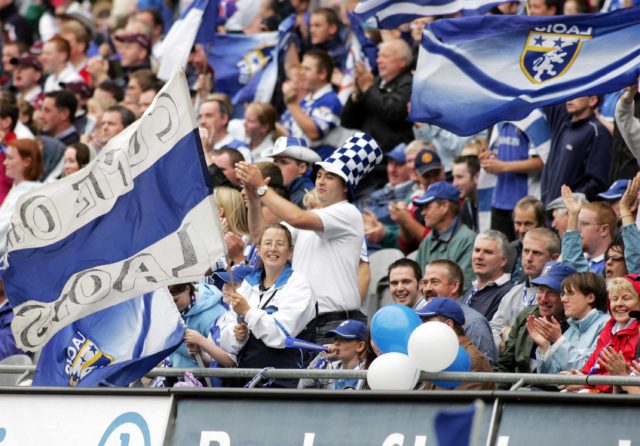 The early 2000s was a really exciting time to be a Laois fan – a time we all yearn for again.

Laois won the Leinster senior football championship in 2003 and were back in the final the following year where they faced Westmeath – the same team John Sugrue’s men will play tomorrow.

Incredibly, this will be the first time Laois have played Westmeath since 2004 when the teams clashed twice.

Laois went into the game the first day as favourites but in the end, they needed a late Chris Conway point to snatch a draw.

The game finished 0-13 each and we all headed back to Croke Park the following weekend for the replay.

Laois lost the man who gained them the replay in the time in between the games to a burst appendix and Westmeath went on to win their first ever Delaney Cup.

The game finished 0-12 to 0-10 and although Laois were back in the final the following year, they have not managed to get back to this stage of the competition since 2007.

Over the course of the two games, Laois manager Mick O’Dwyer used a total of 23 players.

And what we want to know is, can you name them all? We’ve given you their clubs as a hint.

Try it out and let us know how you get on!