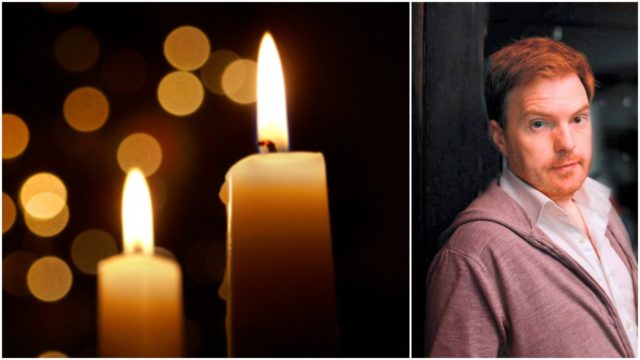 Tributes have been paid to the late John O’Shea, a retired garda and father of comedian Bernard O’Shea who passed to his eternal reward on June 8.

The Kerry native, who lived on the Swan Road in Durrow, was laid to rest on Sunday in in his adopted home.

John a retired member of An Garda Siochana, died peacefully at home surrounded by his loving family.

“He was a garda in this district until he retired in the mid-80s. He was a lovely man. He was a gentleman,” he said.

The late Mr O’Shea was well-known in the community through his work as a garda. Cllr Fennelly said he was stationed in Abbeyleix and Ballinakill during his working life in Laois.

A native of Annascaul in Kerry, he moved to Laois when he was stationed here.

“The O’Sheas are are a well-respected family locally,” Cllr Fennelly added.

He said among the interests Mr O’Shea had was a passion for Irish and traditional music.

The late Mr O’Shea will be sadly missed by his wife Mary, daughters Marian, Siobhan, Càit and son Bernard, his brother Eamon (Ned), sister Norah, brothers in law Paddy, Brian and Noel, sons in law, daughter in law, nieces, nephews, his nine grandchildren and a large circle of friends.

Removal took place on Sunday morning to the Church of the Holy Trinity, Durrow arriving at 11am for Requeim Mass with burial immediately afterwards in adjoining cemetery.

SEE ALSO – 25 stitches, two fractures and a bad concussion but Laois captain vows to be back