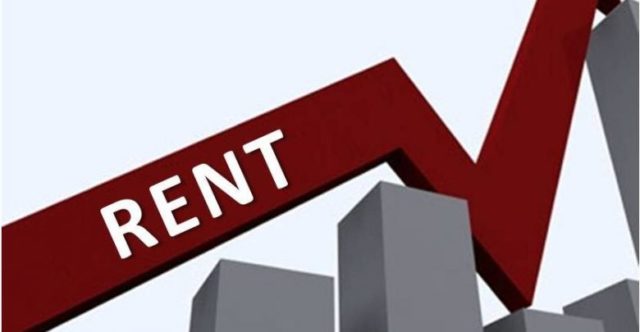 Rent in Laois is growing at a faster rate than any other county.

According to the most recent Residential Tenancies Board Rent Index Report, the cost of leasing a home in Laois has increased by almost 10 percent in the past 12 months up to April.

Laois and Roscommon have the highest rent increases per county at 9.7 percent. Rental inflation also surpassed 9 percent in Louth  at 9.3 percent.

Offaly’s rent went up by just under seven percent, while Westmeath’s increased by five percent.

Commenting on the report, Director of the Residential Tenancies
Board, Rosalind Carroll, said: “We have now seen three consecutive quarters of reduced growth rates both at a national level. We will need to monitor whether this quarterly trend continues during the rest of 2018.”

However, the Housing Minister is welcoming a slow down in the rate of inflation from 1.1 percent down to 0.4 percent.