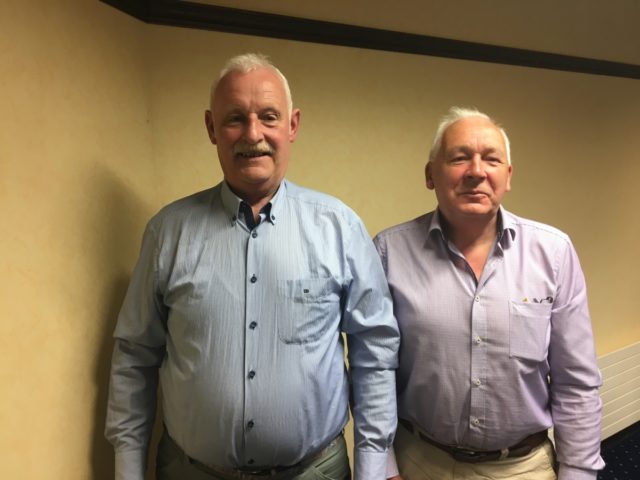 Councillor Paddy Bracken is the new Cathaoirleach while cllr Seamus McDonald takes on the role of Leas Cathaoirleach.

The two Fianna Fáil cllrs were proposed and seconded for the roles at the Borris-In-Ossory/Mountmellick municipal district AGM on Thursday, June 14.

In May 2014, he was re-elected to Laois County Council, where he then served as Cathaoirleach under the new system.

Upon receiving the position of Cathaoirleach, cllr Bracken said, “I am looking forward to chairing the meeting for the next 12 months.”

Cllr Bracken was voted in as Cathaoirleach by cllrs John King, Seamus McDonald and David Goodwin.

Against him in the running for Cathaoirleach was cllr James Kelly. Cllr Kelly was nominated by cllr Brendan Phelan.

After the result, Cllr Phelan referred to Fianna Fáil and Fianna Gael cllrs voting for each other and said, “It’s the way the numbers stack up, but I accept the democracy of the result.”

Cllr Bracken succeeds cllr John King, who served as Cathaoirleach for the past two years.