After Laois won the Leinster football final in 1946, they endured a barren spell that wouldn’t end until 2003.

While they were competitive for the most part and occasionally pulled off a win over a big team, there was always a couple of All Ireland contenders in Leinster. Laois were often capable of beating one of them in a championship season, but never two.

In ’81 Laois beat Dublin in the Leinster semi-final but then lost to Offaly; in ’85 they beat Meath but lost to Dublin.

1991 saw a big change in Leinster football – the introduction of the Open Draw which did away with the practice of the previous year’s finalists being seeded on opposite sides of the draw.

All five finals from 1986-1990 were Meath v Dublin but in 1991 they were drawn in the opening round against each other, famously requiring four games to separate them.

Meath also later needed a replay to get the better of Wicklow and then beat Offaly in the semi-final. In all, the Leinster final was their eighth game of that campaign.

Laois, under the management of 1982 All Ireland winning captain Richie Connor, were on the opposite side of the draw and got the better of Westmeath and then Louth after a replay to reach their first final since 1985. That semi-final replay win over Louth in ’91 is remembered for the huge melee that broke out in the game late on.

Such was the backlog of games that year the final was played on Saturday, August 10, the same weekend as the All Ireland semi-final between Down and Kerry. 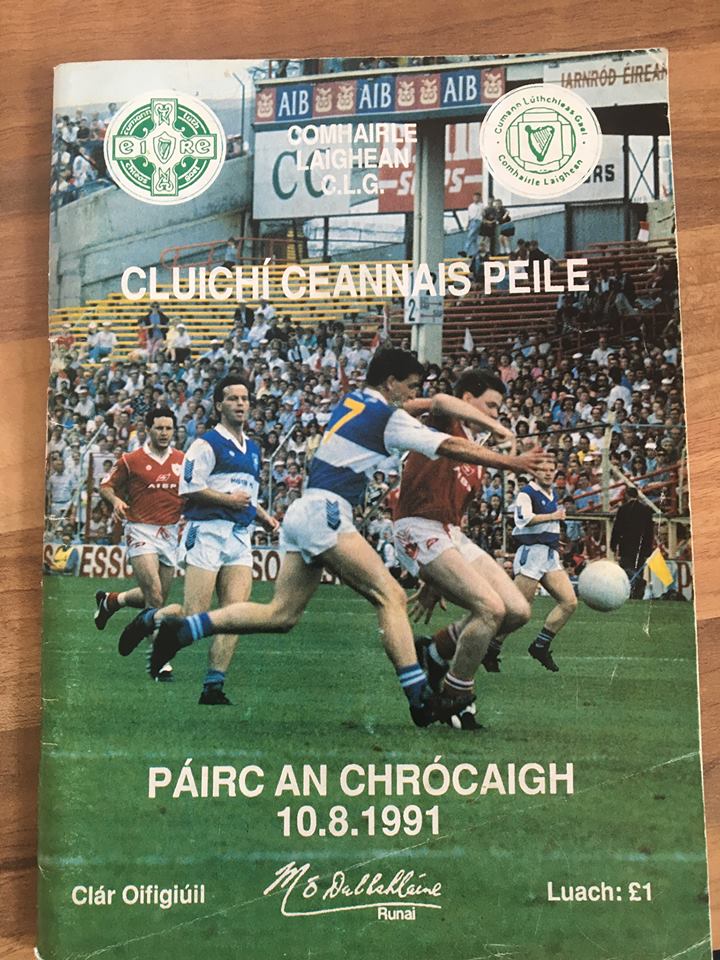 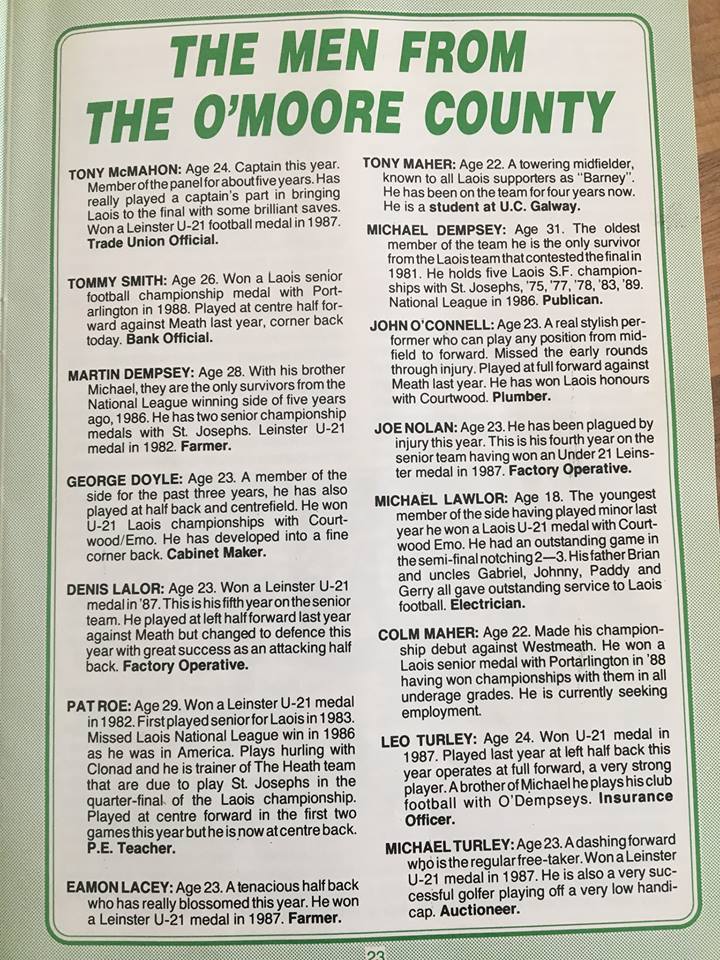 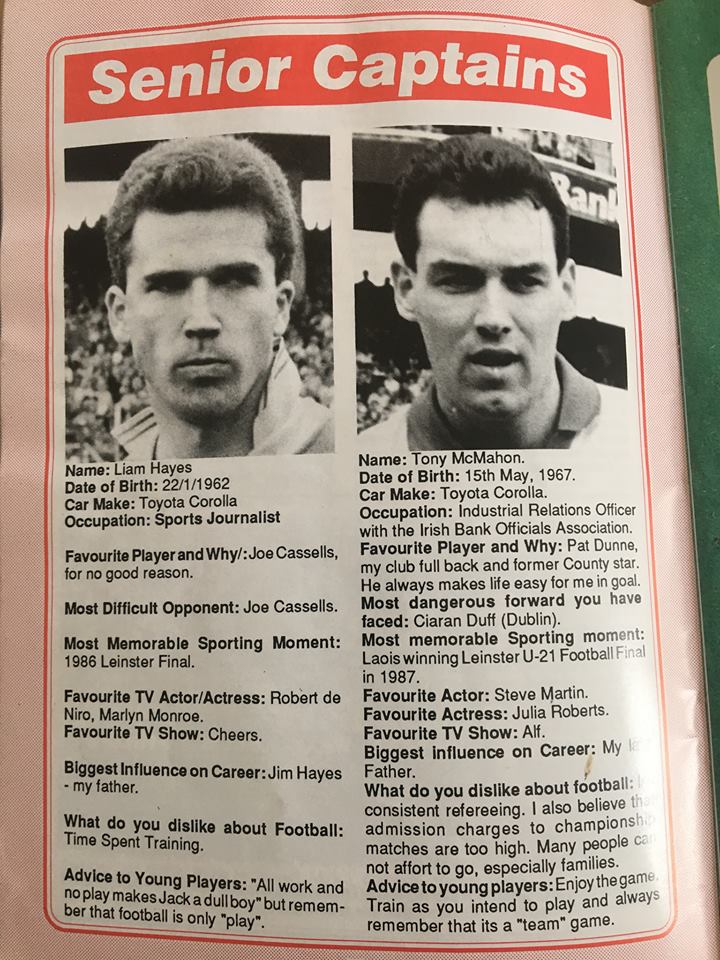 Laois were dealt a double blow early on when PJ Gillick got in for a goal for Meath and moments later Laois corner-back Tommy Smith was sent off for an off-the-ball challenge on Bernard Flynn.

But despite that setback, Laois played well for the remainder of the half and the sides were level at the break, Meath 1-4 Laois 0-7.

Yet Laois could only manage one point in the second half – as Meath kicked on to win their fourth Leinster title in five years.

“At midfield Tony Maher proved once again that the art of high fielding has not gone out of football and Michael Dempsey assisted well in giving Laois the advantage in this area. But with a lack of finishing power up front all of that went to waste.

Meath would eventually lose the All Ireland final to Down – and Laois would have to wait another 12 years for their next Leinster final appearance.